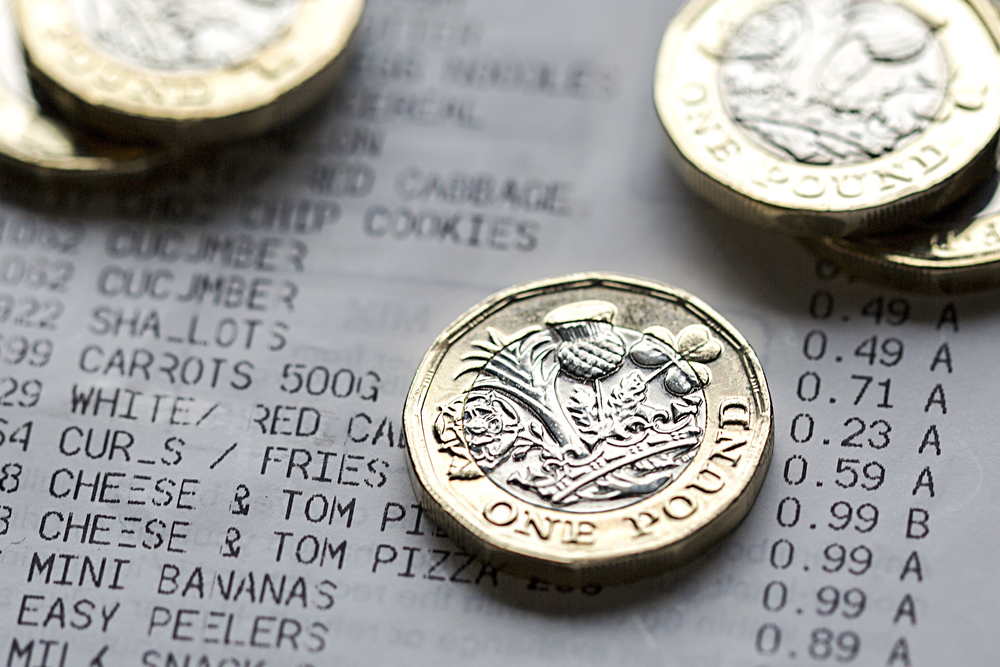 The pound gained almost 1% against the single currency and the US dollar yesterday following strong UK employment data which indicated that the number of people working in the UK grew by 27,000 in the three months to November.

This was well above market forecasts of a 5% increase. Wages also grew faster than expected with average earning (including bonuses) coming in at 6.4%, higher than market expectations of 6.1%. Without bonuses, the rate of wage increases also came in at 6.4%.

This morning, UK markets heard the inflation rate eased to 10.5% in December from 10.7% one month prior. This marks the second consecutive month of slowing inflation, but the rate still remains close to a 40-year high.

Despite easing inflation, the cost-of-living crisis continues. Chancellor Jeremy Hunt said:, “High inflation is a nightmare for family budgets, destroys business investment and leads to strike action, so however tough, we need to stick to our plan to bring it down.”

Today we launched our first Quarterly Forecast of 2023 which poses, ‘Which currency will fare best in recession?’ and ‘Will interest rates ease before year end?’ Download the Quarterly Forecast today to read our strategist’s analysis of major currencies, view a calendar of potentially market-moving events this quarter and our analysis of the biggest influences on currency from the past year.

Continuing the nationwide conversation on pay disputes and strikes, train workers represented by Aslef and RMT will take part in fresh strikes on 1 and 3 February following a pay deal rejection. It’s expected that these strikes will affect services across 14 operating companies.

The Communications Workers Union (CMU) which represents a large number of Royal Mail workers warned of more strikes yesterday following a rejection of Royal Mail’s “best and final” offer of a ‘up to 9% pay rise over 18 months.

Across the globe, China reported its economy grew 3% in 2022, below government targets of 5.5% under strict restrictions surrounding Covid-19 which were abruptly lifted in late December 2022.

The UK unemployment rate for the three months up to November remained unchanged at 3.7%. This was in line with market forecasts and the same as the previous period.

Later today, markets await an interest rate decision from the Bank of Japan which is expected to remain unchanged at -0.1%

In the UK, it’s a busy day for data with retail price index, key PPI data and labour productivity after inflation this morning.

GBP: Payrolled employees on the rise

Yesterday markets heard HMRC payrolls change rose by 28,000 employees, or 0.1% to a record 29.9m in December 2022. It is believed this rise in employed individuals was boosted by the health and social work sector.

Claimant count change data tells us the number of people claiming unemployment benefits and yesterday we heard this increased in December 2022 by 3.6K to 19.7K, following a 16.1K rise in November.

Yesterday US economists heard the NY Empire State manufacturing index sank to -32.9 in January 2023, from -11.2 in December last year. This reading pointed to the fifth worst contraction in business activity ever recorded in New York state. It was also well below market expectations of -9.