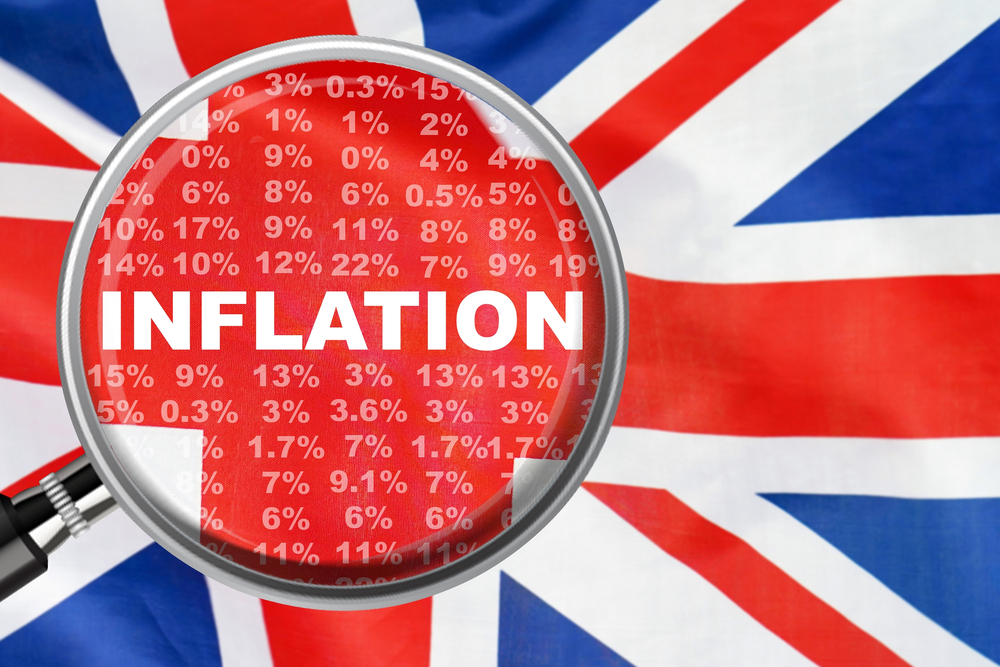 The major data releases quieten down for the remainder of this week. However, that all changes next week as the Office for National Statistics (ONS) will release Britain’s latest inflation rate on Wednesday.

In the previous release, the UK’s annual inflation rate climbed to its highest in 41 years to 11.1%, from 10.1% in the previous month. The current rate was also much higher than market forecasts of 10.7%. This time around, markets are predicting Britain’s inflation will hit 11.3% in next Wednesday’s release. If markets are correct, this will push UK interest rates to nearly two times that of our neighbours across the pond in France.

CMC Markets analyst, Michael Hewson said that, “European markets have remained on the back foot today after the latest China trade numbers for November saw both imports and exports fall off a cliff.”

There are reports that the UK government could clamp down on NHS strikes, following No 10 warning that the government had “not ruled out” plans to stop industrial action by nurses and ambulance drivers. Downing Street has suggested that this could be part of the prime minister’s promise of “tough” new measures to curb a wave of industrial action.

In a conversation with members of his personal human rights council on Wednesday, Russia’s president Vladimir Putin admitted that the ongoing war in Ukraine could turn into a “long-term process”.

He also denied that Russia was preparing for another round of mass mobilisation.

Yesterday markets heard that the UK’s levelling up secretary Michael Gove gave the green light for the country’s first new coalmine to be built. The coalmine, backed by £165m government investment, will be built in Cumbria and is reported to create roughly 500 new jobs in the region.

The rest of the week is fairly quiet for UK data, however markets remain poised for the latest inflation rate which will be released next Wednesday. Over the course of the week, markets will also be anticipating eurozone and US inflation.

In the ECB’s October meeting, the central bank suggested pausing the ongoing interest rate hikes. This was due to the prospect of a prolonged and deep recession affecting the eurozone’s economy, which would be likely to curb inflation to a larger extent.

Meanwhile, eurozone inflation seems to be cooling which may prompt further action from the bank’s policymakers.

USD: dollar prepares for the final FOMC meeting of the year

Yesterday, the Canadian dollar weakened against its major counterparts in European deals. This was due to investors growing increasingly worried that the Federal Reserve’s continued monetary tightening could overturn America’s economic growth.

The final Federal Open Market Committee meeting of the year will be held next week following the latest US inflation rate. The meeting is expected to offer key insights into the future path of inflation and economic growth.