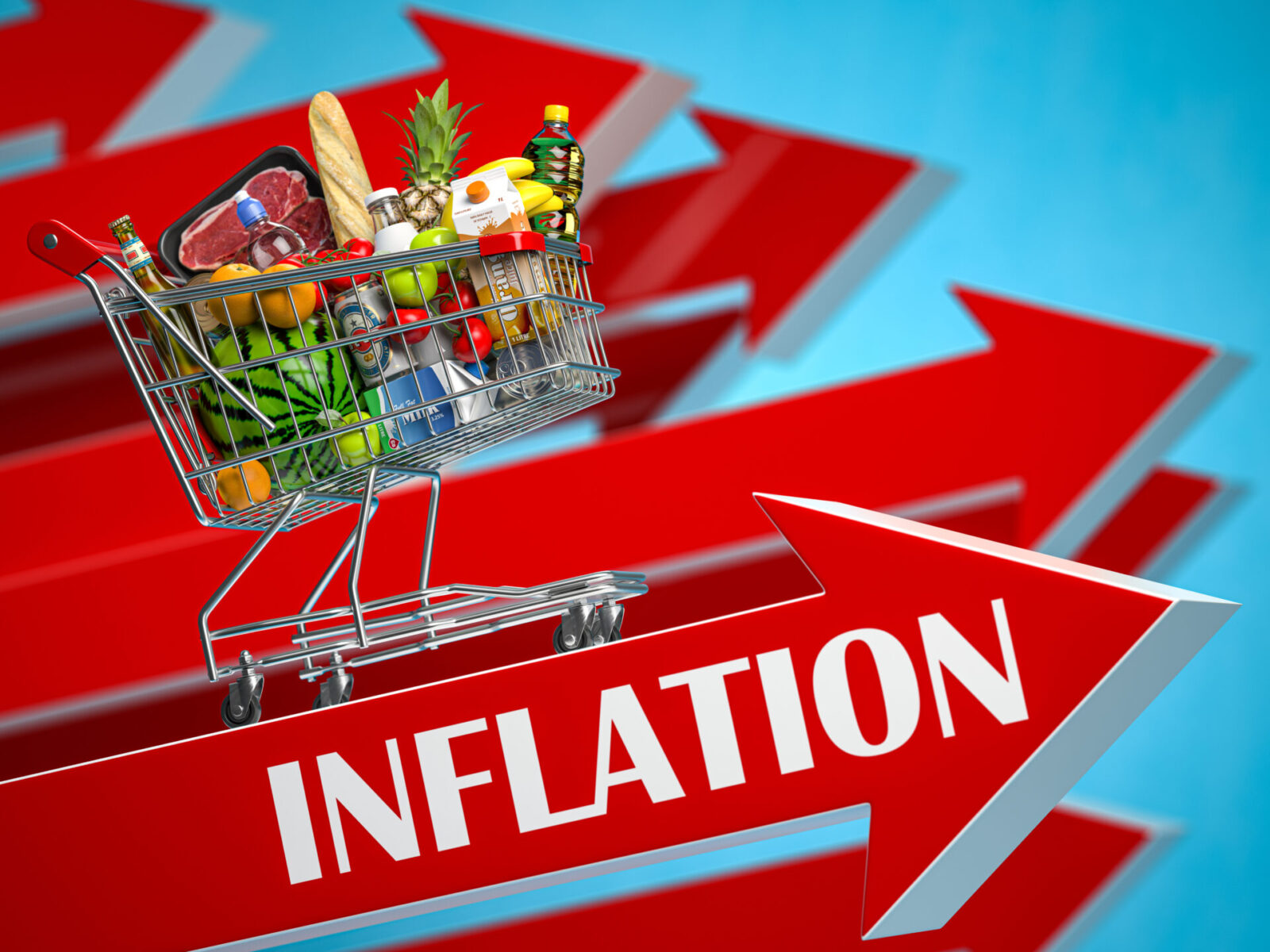 The pound has been given a boost this morning following the release of UK inflation figures. The annual inflation figure for March is 7%, the highest rate since 1992, with petrol and furniture showing some of the largest price increases.

Both the Prime Minister and the Chancellor of the Exchequer have rejected calls to resign after being fined by the police for breaking lockdown rules in 2020. Boris Johnson has become the first UK Prime Minister to be sanctioned for breaking the law.

The euro continues to struggle due to decreasing hopes that a resolution can be found to the Ukraine war soon. Tomorrow, the European Central Bank will make its latest decision on interest rates.

Data released yesterday revealed that US inflation has risen to a 40-year high due to energy prices.

The pound is slightly stronger against the euro this morning following the release of UK inflation figures.

Annual inflation came in higher-than-expected in March, increasing to 7% vs 6.2% in February. This was above predictions of 6.7% and was driven by the cost of transport, as well as furniture and household services.

Sterling has been supported by this data due to the fact that it increases expectations for further interest rate hikes from the Bank of England.

The euro is weak against the pound and the dollar this morning, due to waning hopes that a resolution will be found to the Ukraine conflict anytime soon.

Economic sentiment figures for Germany came in yesterday, showing that expectations and assessments of the economy by analysts are currently similar to those at the beginning of the pandemic. It is a similar story for the eurozone as a whole, with analysts expressing concern about the economic impact of the war in Ukraine.

Tomorrow, the European Central Bank will hold its latest decision on interest rates. Whilst the rate is expected to stay the same, the markets will be listening for any comments from officials.

USD: US annual inflation highest since 1981

Inflation figures for the US were released yesterday, with the annual inflation rate accelerating to 8.5% in March, the highest since December of 1981 from 7.9% in February and compared with market forecasts of 8.4%.

This was driven by energy prices and food prices, which jumped 8.8% – the most since 1981. The dollar weakened on news of high inflation, possibly because expectations for high inflation and aggressive action from the Federal Reserve have reached their peak.

Tomorrow, retail sales and consumer sentiment figures will be released for the US.