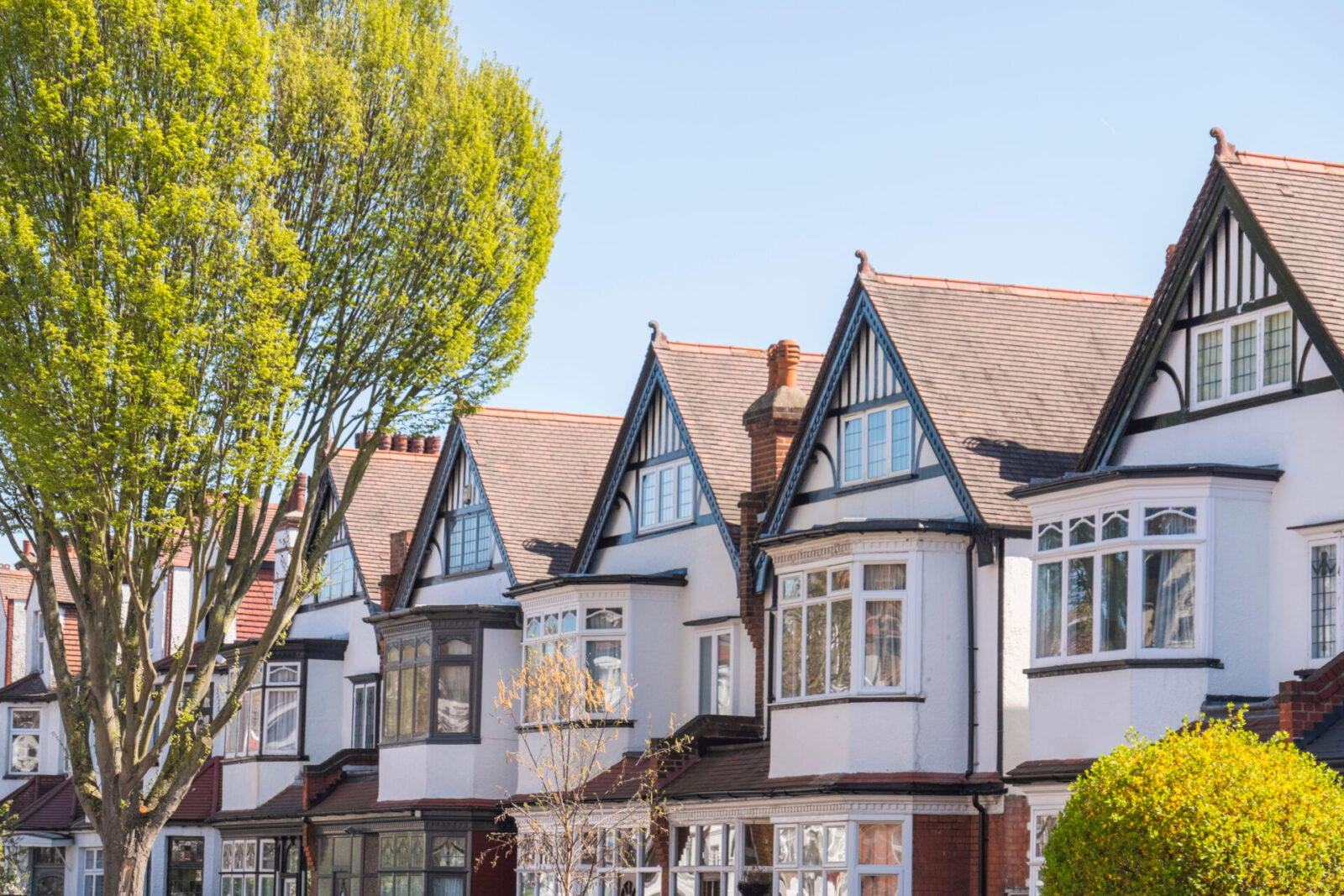 The pound is still struggling against the euro this morning, mainly due to strength from the single currency. Market optimism about peace talks in Ukraine, coupled with European inflation data and speeches from European Central Bank officials have caused the euro to rally.

Data released this morning revealed that UK house prices grew at their fastest annual rate since 2004 in March. This means that the average house price has now increased by around £33,000 over the last year.

Oil prices have fallen this morning on news that President Biden is considering the release of up to 180m barrels in the coming months in order to decrease rising fuel costs. Biden is due to speak about this later today.

The pound is still weaker against the euro this morning, largely due to a rally from the single currency. Sterling started to weaken at the beginning of this week following cautionary comments from Bank of England Governor, Andrew Bailey.

This morning, final GDP figures for the fourth quarter of 2021 came in, showing that the British economy expanded 1.3% on quarter in the last three months of 2021, stronger than initial estimates of a 1% increase.

The euro has strengthened against the pound and the dollar due to a number of reasons. Optimism surrounding peace talks in Ukraine gave the single currency a lift earlier in the week.

Since then, high inflation figures from Europe may have also helped the euro. Inflation figures for Germany and Spain accelerated to their highest levels since the 1980’s in March, largely due to the prices of natural gas and mineral oil products.

Comments from European Central Bank President, Christine Lagarde, may also have helped the euro. She said yesterday that “we will take whatever action is needed to pursue price stability and safeguard financial stability.”

The dollar is weaker against a basket of currencies this morning due to market optimism about the war in Ukraine, which was sparked earlier in the week by Russia’s pledge to withdraw troops from Kyiv.

ADP employment data was released yesterday, measuring how the US’ private sector has performed in March. Private businesses hired 455,000 workers, slightly higher than market forecasts of 450,000.

It could be said that this bodes well for the latest Non-Farm Payrolls report, which will be released tomorrow. Forecasts predict that the US economy would have added 490,000 in March.