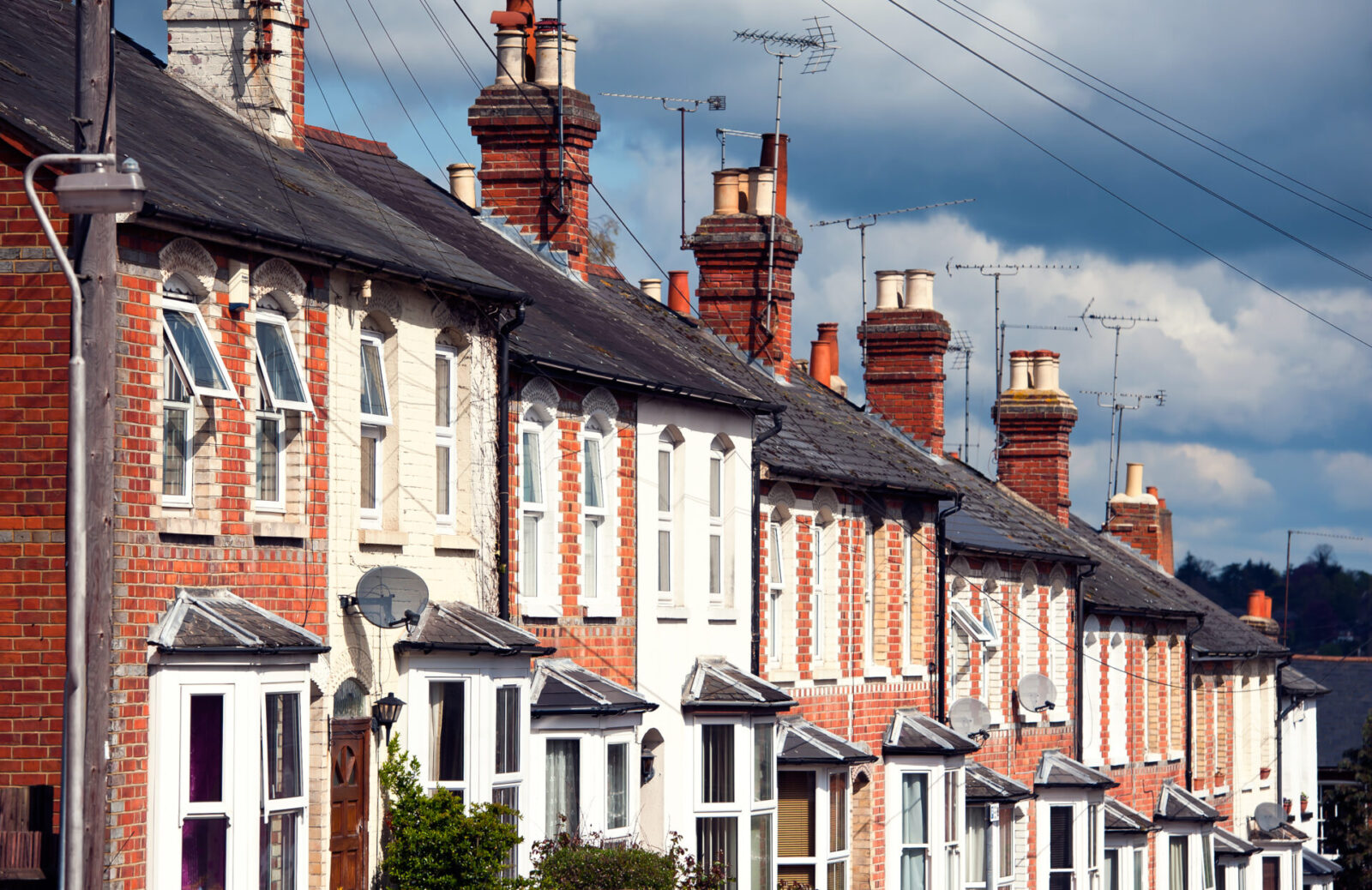 The pound is trading around the same levels against the euro and the dollar this morning, despite housing data that was released earlier today.

The data shows that annual house price growth slowed slightly in May. This has been attributed to the cost-of-living crisis and experts predict that this trend will continue in the coming months.

However, house prices are still rising and are 11.2% higher than they were a year ago. The average price of a UK home is now at a record high of £269,914.

It was revealed yesterday that eurozone inflation increased to 8.1% in May, a record high and above market forecasts. This has fuelled expectations that the European Central Bank will hike interest rates in July.

The pound is trading around the same levels against the euro and the dollar this morning.

UK economic data on nationwide housing prices was released this morning. The Nationwide House Price Index increased 11.2% year-on-year in May, beating expectations of 10.5%. However, this is lower than April’s figure of 12.1%, showing that price growth has slowed slightly over the last month.

Yesterday, data from the Bank of England revealed that the number of mortgages approved in the UK sank to its lowest since June 2020, which is potentially a sign that the housing market is cooling.

The last data release of the week will be manufacturing PMI figures for May, which will indicate how the sector performed last month.

The euro is still strong against the dollar this morning as expectations for ‘hawkish’ action from the European Central Bank grows.

These expectations were fuelled by eurozone flash inflation data yesterday, which revealed that inflation increased to 8.1% in May, an uplift from 7.4% previously and beating market predictions. This continues to be driven by rising energy prices.

Data released this morning showed that German retail figures dropped by 5.4% month-on-month in April, a much greater fall than forecasts predicted.

There will be a series of PMI data released for the eurozone this morning, followed by speeches from European Central Bank officials, including President Christine Lagarde. The markets will be listening for any comments surrounding interest rates.

The dollar has edged higher against a basket of currencies this morning as market focus turns to rising global inflation.

With US inflation at a 40-year high, President Biden met with Federal Reserve Chair, Jerome Powell yesterday. Biden promised to give Powell the space to tackle surging consumer prices, stating that tackling inflation is his “top domestic priority”.

Several Fed officials will speak later today ahead of employment figures for May, which are expected tomorrow and Friday.