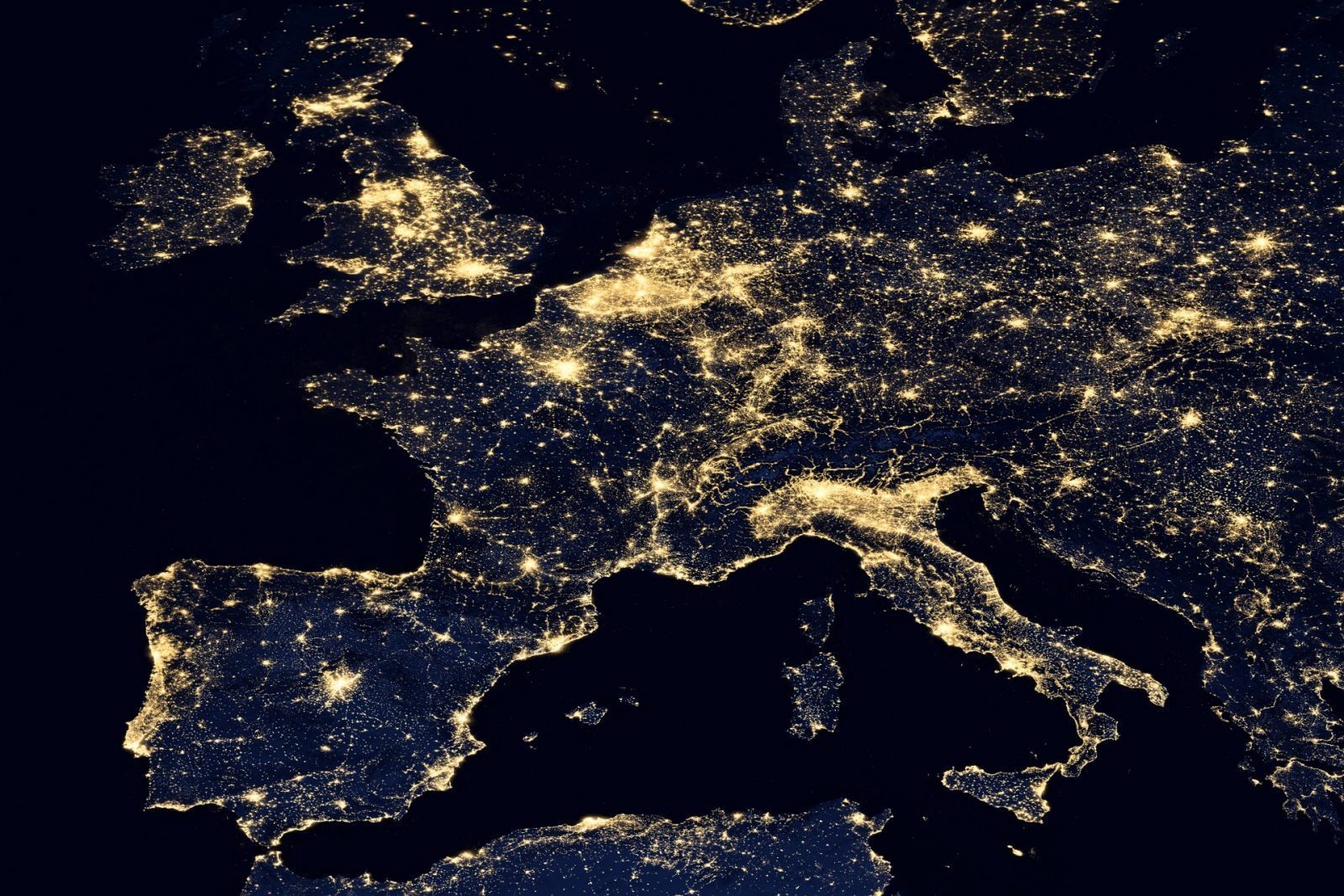 Having recently breached the key psychological level of US$1.30, sterling fell back yesterday as the revised British first quarter (Q1) Gross Domestic Product (GDP) figure was announced and was weaker than expected. Sterling continues to move sideways against the US dollar, unable to strengthen and not being under undue pressure to weaken.

The UK grew slower than France, Germany and Spain in Q1, which will be of some concern as inflation overtakes earnings. It also underlines why sterling has continued to weaken against the euro over the last few weeks and the reasonable possibility of it continuing to at least 8 June. Who knows how it will react past the election result.

Looking ahead to today, Labour and the Conservatives will resume their national campaigns after they were put on hold following the terrible events in Manchester. The G7 leaders will be meeting over the next two days. We’ll follow developments closely.

As we have mentioned earlier this week, we have worked with one of our partners, Tectona, to produce a handy guide to navigating through the economic uncertainty of Brexit. We’ve created a summary of the guide to further explain why the guide could help you. Please do get in touch with us to let us know how helpful the guide was.

Yesterday, sterling retreated from key psychological levels as the release of the revised Q1 GDP hit the wires. It was expected that growth for Q1 would remain at 0.3%, down from 0.7% in Q4 last year. However, the headline number was revised lower to 0.2%.

In addition, there was some economic data that further supported the claim that the housing market is slowing. Mortgages worth £18.4 billion were approved for April, an 11% drop on the figure for March. In the meantime, mortgage approvals dropped slightly from last month, in line with expectations.

As a result, sterling weakened slightly but remains at elevated levels against the US dollar following a cautious view from the Federal Open Market Committee (FOMC) minutes yesterday evening.

Looking ahead to the final trading session of the week, it is quiet in terms of economic data but the hole will easily be filled with political data. Today, the Conservatives and Labour are expected to resume their national campaigning.

The euro gave up the gains it made against the US dollar following the cautious view from the FOMC minutes on Wednesday evening.

Thursday was fairly quiet for the Eurozone as both France and Germany were on bank holiday in observance of Ascension Day. As the bloc’s largest two trading nations, there was little in terms of economic data. However, data has been positive throughout the week which has helped support the single currency.

The Ifo Institute for Economic Research reported that business confidence and morale continue to grow as the survey reported its highest level since 1991.

The day ahead is expected to be fairly quiet although the G7 summit will likely dominate headlines.

After a brief moment above US$1.30, the GBP/USD pair failed to extend its bullish momentum following the revised Q1 GDP, leaving the pound heading towards US$1.2900. Although unemployment claims came in at 234,000 against a forecast of 238,000 this had very little impact on the trading pairs.

Later today, we have GDP data out from the US and core durable goods.