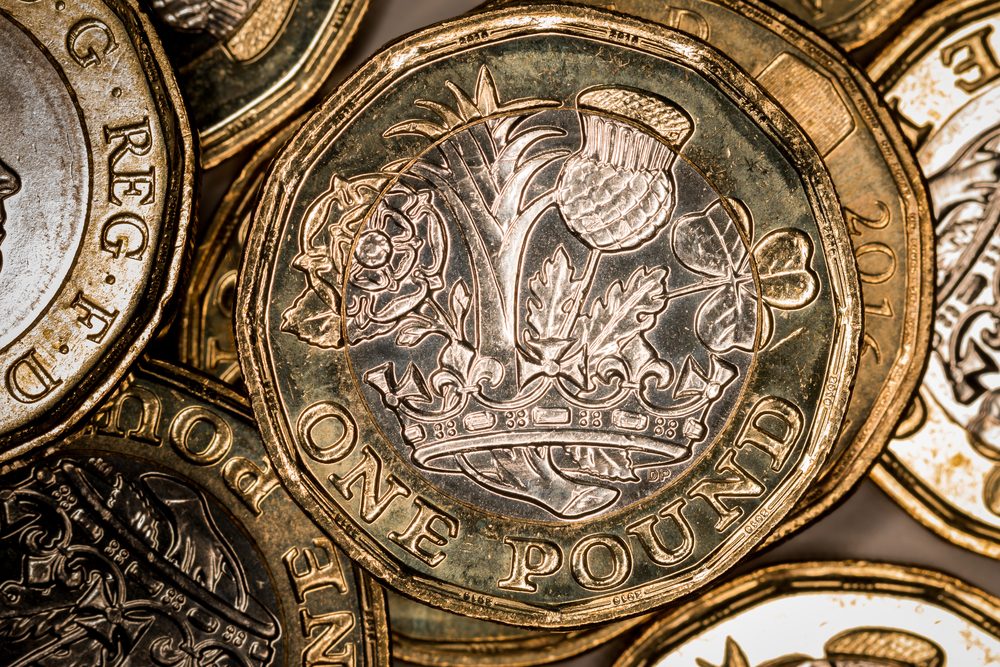 Last Thursday, we saw US growth surprisingly revised downwards, but on Friday, UK growth for the first quarter of 2018 was revised up. The Office for National Statistics had estimated that the UK economy grew by 0.1% in the first three months of the year, but the final reading was 0.2%. It was the piece of good news that investors were looking for and the pound rallied against the dollar following the release.

It was a different story against the euro, which climbed higher against the pound and dollar following reports that European leaders have reached a breakthrough in the migration discussions. Talks lasted long into the night, but Italy’s prime minister, Giuseppe Conte, emerged saying he was satisfied, while French president, Emmanuel Macron said that European cooperation ‘has won the day’. It now remains for Angela Merkel to convince her coalition partners that she has found a means of controlling immigration.

Gfk consumer confidence unexpectedly fell by two points to hit -9 in June in a clear sign that optimism about the UK economy is on the wane. Consumers also appear to be concerned about their personal finances. As expected, eurozone inflation climbed to 2% in June which is the highest rate since February 2017, while Germany’s unemployment rate remained at a near 38-year low of 5.2%.

Today we have the Markit manufacturing purchasing managers’ indices from Germany, the eurozone, the UK and the US. We will also see the eurozone’s unemployment rate for May. Finally, we’d like to remind you that if you refer a company to Smart Currency Business, you could receive a £50 M&S voucher. Simply give us their details and we’ll get in touch with them to find out more and see if we can be of assistance. Once they make their first trade, £50 to spend in Marks & Spencer will be winging its way to you!

GBP: UK economy did better than expected in Q1

The pound rallied against the dollar on the back of the data, despite poor Gfk consumer confidence showing a figure of -9 against expectations of -7. Meanwhile, we also learned that UK mortgage approvals hit their highest mark for four months in May. In total, 64,526 mortgages were approved which was up from 62,941 in April and beat expectations of 62,200.

So, a fine end to the week for sterling, but the question really is whether this can continue. The second quarter certainly belonged to the dollar, which put a poor start to the year behind it to make some significant gains against the pound and euro.

Today we’ll see manufacturing PMI for June, which is expected to have dipped a little to 54 from 54.4 the month before.

Talks between leaders from across the eurozone lasted well into the night last week, but by the end a migrant deal had been reached. The relief was palpable as the euro strengthened against sterling and the dollar, although specific details of the agreement are still a little thin on the ground.

Eurozone inflation crept up to 2% in June from 1.9% the month which was as expected. This helped the euro’s performance on Friday too, not least because it is felt that it will eventually force the European Central Bank into normalising monetary policy before long. President Mario Draghi is unlikely to be moved by the news in the short-term, but economic growth and an increase in prices will surely necessitate action in the longer-term.

Unemployment in Germany stayed near its record low, but retail sales for May were very disappointing. Month-on-month, they declined by some 2.1%, which was far worse than the 0.5% decline the markets had been expecting. Year-on-year, sales fell by 1.6% which was also unexpected.

As with the UK and US, we have manufacturing PMI for the eurozone today

USD: consumers increase spending in May but not by much

US consumers increased their spending in May, but only marginally. Personal spending grew by 0.2% but this was a fall from 0.5% the month before and below expectations of 0.4%. Meanwhile, personal income increased by 0.4% in the same month

The University of Michigan’s consumer sentiment increased in June from the month before, but still came in below expectations. A reading of 98.2 was ever-so-slightly above 98 in May, but not as good as the 99.1 analysts had forecast.

We have the Markit manufacturing PMI for the US today so it will be interesting to see how the figures compare to the UK’s and eurozone’s.