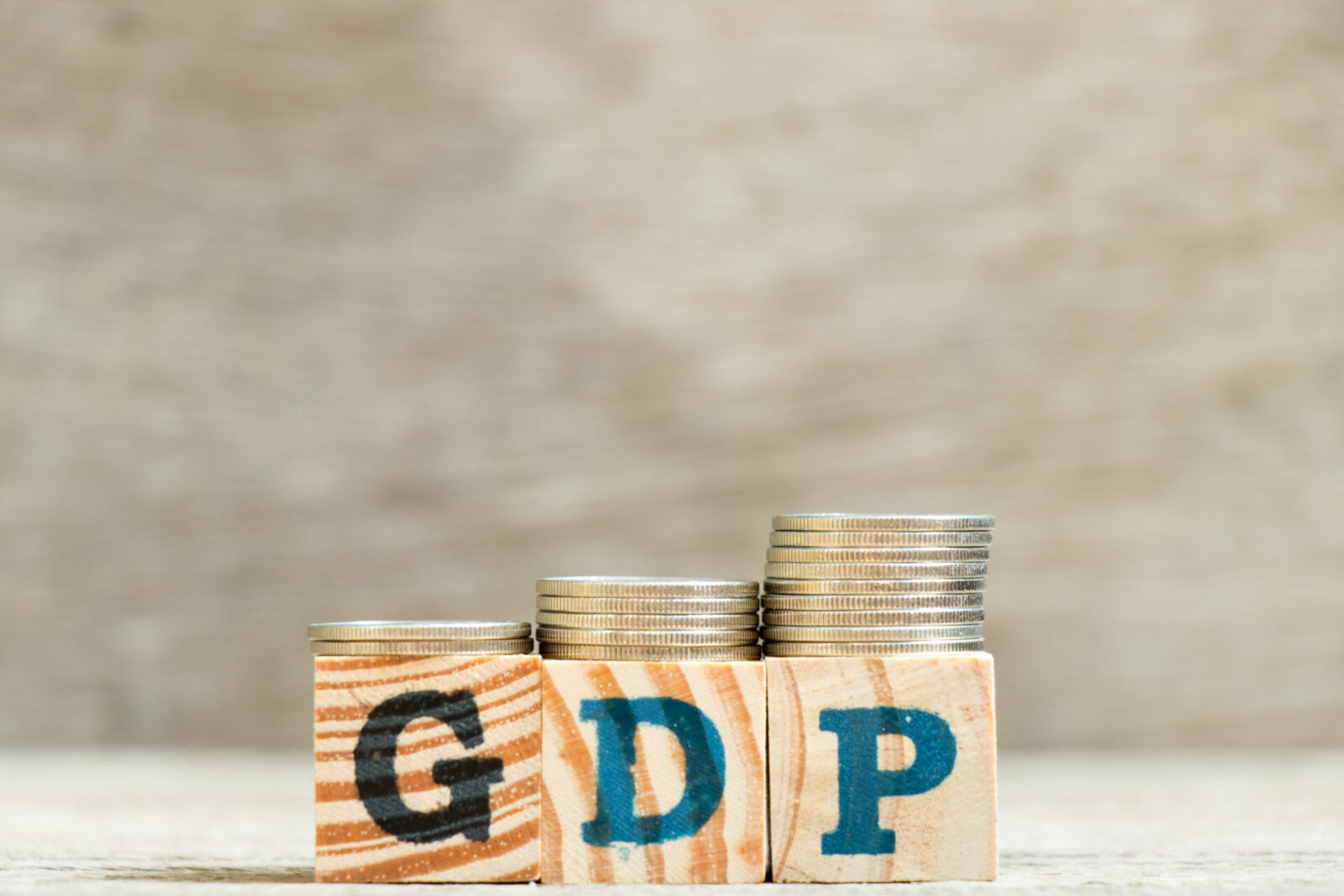 The pound is strong against the euro and the dollar this morning, perhaps benefiting from a more positive outlook after the Bank of England’s monetary policy meeting last week. Next week, Brexit talks will resume between the EU and UK.

After starting Friday in a strong position against the euro and dollar on Friday, sterling weakened against the dollar throughout the course of the day. This was mainly due to tensions between the US and China, which fuelled the dollar in reclaiming its safe-haven status.

A series of data is coming up this week for the UK, US and EU. UK GDP data will be released Wednesday and is expected to show a large fall for the second quarter of this year.

The pound is strong against the euro and the dollar this morning. This is possibly due to a recovery in the global markets, which sterling tends to move in tandem with. The Bank of England’s fairly positive monetary policy meeting last week has also improved the outlook for the pound.

Sterling was on track for its biggest daily fall since June on Friday against the dollar. After starting the day in a relatively strong, the pound weakened against the dollar, as the greenback gained strength due to its safe-haven status. Sterling remained strong against the euro, however.

It’s a busy week of data for the UK this week, with GDP figures coming out on Wednesday. The figure is expected to show that the economy shrank by 20.2% in the second quarter of this year. Despite this large fall, many will be looking for signs that the economy recovered in June after the reopening of businesses.

Industrial and Manufacturing Production figures will also be released. It’ll be interesting if they reflect the Bank of England’s comments last week, which were more positive than expected.

EUR: More data for the Eurozone this week

There’s some more significant data releases for the Eurozone this week, including the ZEW Indicator of Economic Sentiment, which measures the level of optimism that analysts have about the expected economic developments over the next 6 months.

The figure for Germany is expected to stay roughly the same as last month, indicating that there will be a gradual increase in GDP in the second half of the year and in early 2021 as the economy recovers.

This morning, the euro is looking weaker against both the pound and the dollar.

The dollar strengthened against the pound at the end of last week, resuming its role as a safe-haven currency as US-China tensions increased. It is still strong against most currencies this morning. President Donald Trump banned U.S. transactions with two popular Chinese apps: Tencent’s messenger app WeChat and ByteDance’s video-sharing app TikTok.

Non-Farm Payrolls were released on Friday, showing that the US economy added 1.76 million jobs in July, easing from a record 4.8 million in June. This can possibly be attributed to the resurgence of COVID-19 and the re-closure of businesses across the country.

This week, inflation rate data will be released for the US and a series of Federal Reserve officials will make speeches about how the economy is faring.