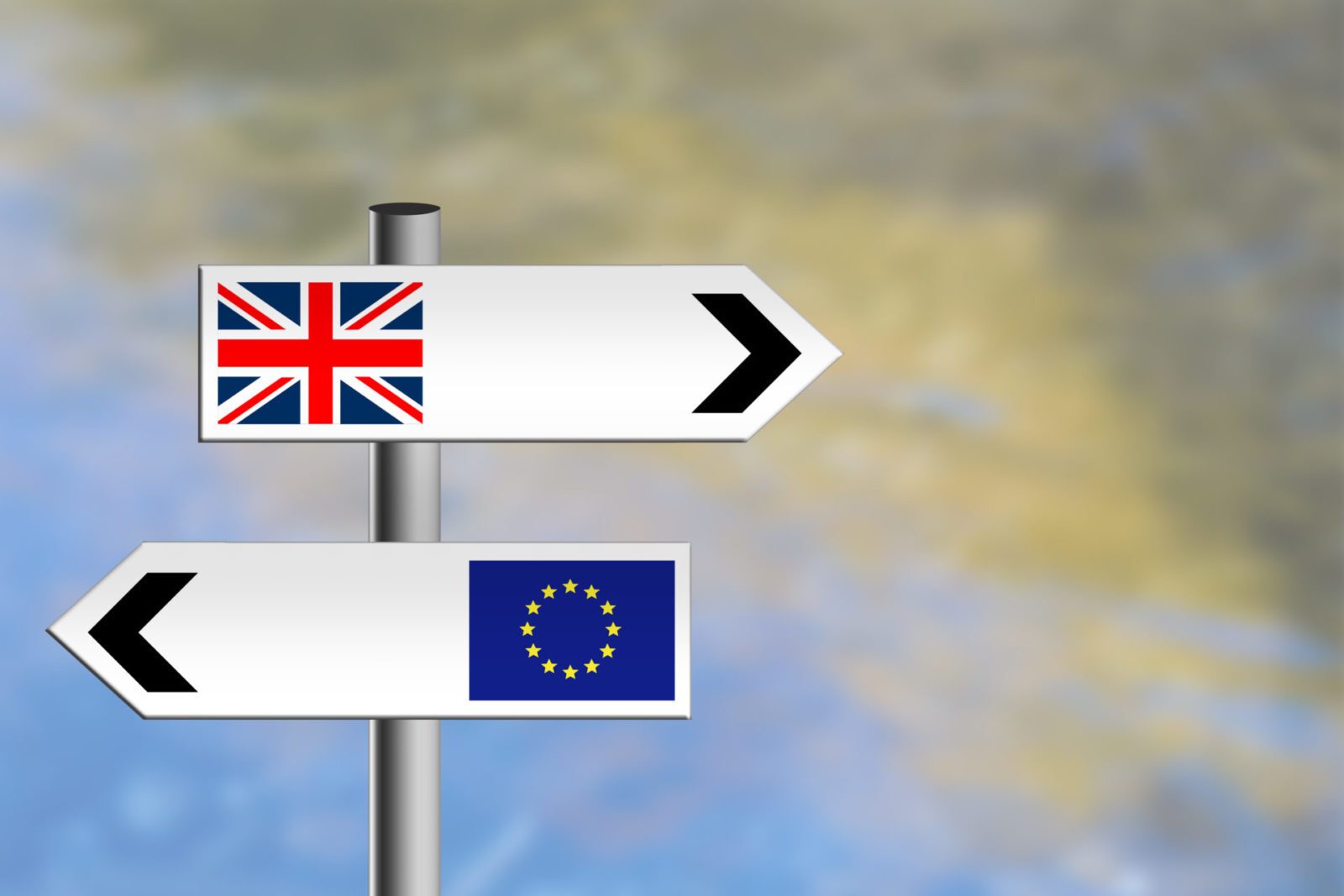 Boris Johnson and Jean-Claude Juncker’s meeting in Luxembourg saw little progress made, with the European Commission saying the UK had no new concrete plans to actually put forward. Both sides have, however, agreed to step up talks, with Johnson insisting the UK will still leave on 31st October.

There could be a few bumps in the road ahead for the relationship between the EU and the US. America’s Ambassador to the EU told the press that ‘if negotiations between the U.S. and EU don’t elicit a change…then the United States will suspend concessions and resort to tariffs.’

The US will see a flurry of economic data today, including industrial and manufacturing production figures, which the markets will be watching closely.

Protect your business against this volatility with a forward contract and lock in today’s exchange rate for up to two years. Speak to your Business Trader on 020 7898 0500 to find out more.

The pound was weaker yesterday and is still low after the meeting between Prime Minister Boris Johnson and the President of the European Commission, Jean-Claude Juncker, ended without any significant progress. According to the European Commission, the UK has no alternative plan for the controversial backstop agreement, which is designed to prevent a hard border in Ireland. Despite this, Downing Street said that the meeting was “constructive”.

Both Johnson and Juncker did agree that talks need to intensify, and said that meetings would “soon take place on a daily basis.” However, the Prime Minister reiterated that the UK will leave the EU on the 31st of October, regardless of the outcome.

Luxembourg’s Prime Minister, Xavier Bettel, said that the EU “won’t accept any agreement that goes against a single market, who will be against the Good Friday Agreement.” He also called Brexit a “nightmare”.

Today, the Supreme Court will begin to consider whether the prorogation of Parliament was lawful. The hearing is scheduled to last until Thursday.

The euro fell to it’s lowest since July against the dollar yesterday, as the markets continue to digest the ECB’s dovish meeting last week.

The UK and the EU have agreed that Brexit talks need to intensify as the deadline approaches, with meetings expected to take place on a daily basis. However, although Boris Johnson says he is cautiously optimistic about a deal, the European Commission says that the UK has yet to present any concrete plans.

Today we will see ZEW Economic Sentiment Index figures for Germany and the Eurozone. Both are expected to be in the negative, but to show a slight recovery from the previous month.

The US has criticised the EU’s new appointment for its next trade commissioner, Phil Hogan. US Ambassador to the EU Gordon Sondland criticised Hogan for being ‘unhelpful’ and ‘very condescending’ after he criticised Donald Trump.

Sondland went on to say, ‘I don’t think you want someone handling the EU trade portfolio whose sole approach is belligerence, because that just results in an impasse, a stalemate and then people start to do things that you don’t want them to.’ There could be a bumpy road ahead for relations between the two trading partners, as the Ambassador once again raised the possibility of a trade war, saying ‘However, if negotiations between the U.S. and EU don’t elicit a change…then the United States will suspend concessions and resort to tariffs.’

The dollar was looking strong yesterday afternoon, recovering from its weaker position in the morning. As initially claimed by the US, it is now looking likely that Iran was behind the attack on the Saudi Arabian oil plant. Despite this, President Trump has said that he will not look at retaliatory options until there is “definitive proof” that Iran are behind it. Oil prices have now lost some of yesterday’s gains.

A flurry of economic data will be released for the US today, including manufacturing and industrial production figures.