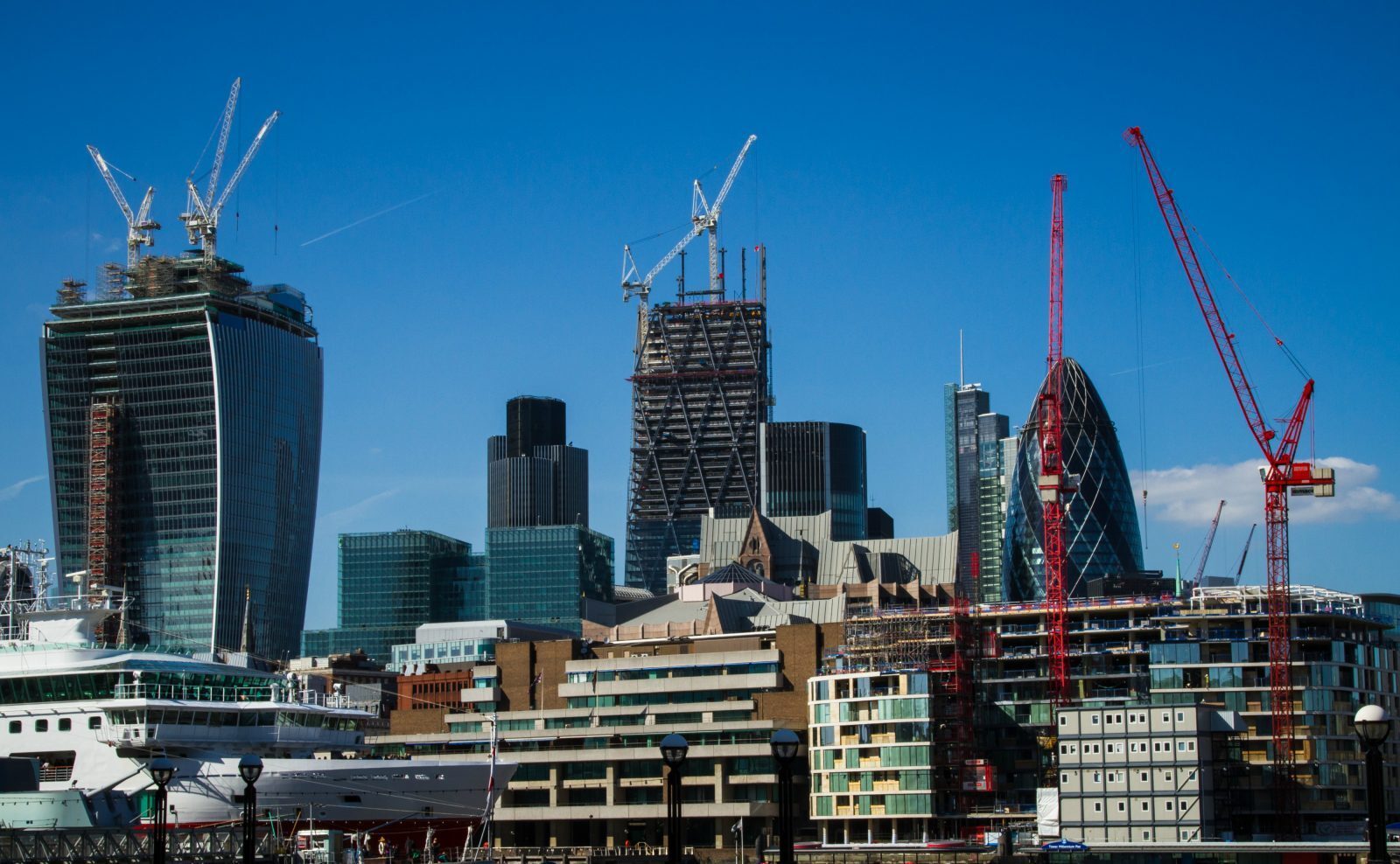 The release of positive post-Brexit UK data, coupled with mounting uncertainty surrounding next year’s European election season and this Sundays Italian referendum, caused sterling to strengthen against the euro.

Over in the States attention remains focused on the key factors that might contribute to an interest rate hike next month.

Speak to your trader today to find out how these political and economic variables may impact you.

On Tuesday sterling’s (GBP, pound) slide was reversed from the losses made on Cyber Monday as credit data posted a more positive reading than expected. Lending in the UK expanded last month at the fastest annual pace in 11-years and mortgage approvals were once again stronger than expected. Despite the Brexit vote and the resulting uncertainty, the UK economy remains resilient. Attention has shifted slightly from Brexit towards how the UK economy will perform once Donald Trump takes control of the world’s largest economy. In addition, sterling is likely to be more resilient against the euro (EUR) ahead of a host of elections in Europe in 2017.

The UK’s banking sector will come under the microscope today with the Bank of England (BoE) due to release the latest bank stress test results, in addition to the BoE Financial Stability Report. Given the recent demise of sterling and the uncertainty in the political sphere moving forward, the market will keep a close eye on the resulting data.

Yesterday saw a multitude of releases from the Eurozone, with little data of any significance exceeding expectations. French Gross Domestic Product (GDP) came out as expected, while economic sentiment from the bloc was mixed, as was German price data. However, the headline Consumer Price Index (CPI) number was as expected. The mixed – but low-impact – data of the day was overshadowed by a sharp fall in the US dollar (USD) against the euro (EUR) – amongst other currencies – but the euro weakened against the pound (GBP).

Today sees a raft of price data – with Italy and Spain releasing their figures – and the key bloc-wide CPI figures also coming out. German unemployment data – the rate and change in unemployment – will be released, and the president of the European Central Bank (ECB) Mario Draghi will also speak – any hints on a tightening of monetary policy could provide a respite to the embattled single currency.

US nudges closer to a rate hike

Despite the release of positive data the US dollar (USD) failed to capitalise on its Monday gains. This could be in large due to the pending release of the non-farm payrolls data on Friday, which could determine the path of interest rates following the next US Federal Reserve monetary policy statement on December 14th. The chances of rate hike would have increased following the upwards revision of the third quarter US Gross Domestic Product (GDP). The pace of growth was revised to 3.2 percent from its first reading of 2.9 percent. Personal spending by US consumers was higher than had been previously forecast and as a result quarterly GDP growth is now at its highest rate since the third quarter of 2014. In addition, following the recent election, US optimism about the economy came roaring back in November and hit a 9-year high as Trump promised to revitalise the Rust Belt.

Today we will get an idea of how the upcoming non-farm payroll data could look, with the release of the ADP Non-Farm Employment Change Data. In addition, the personal spending and income figures are due ahead of the beige book in the evening