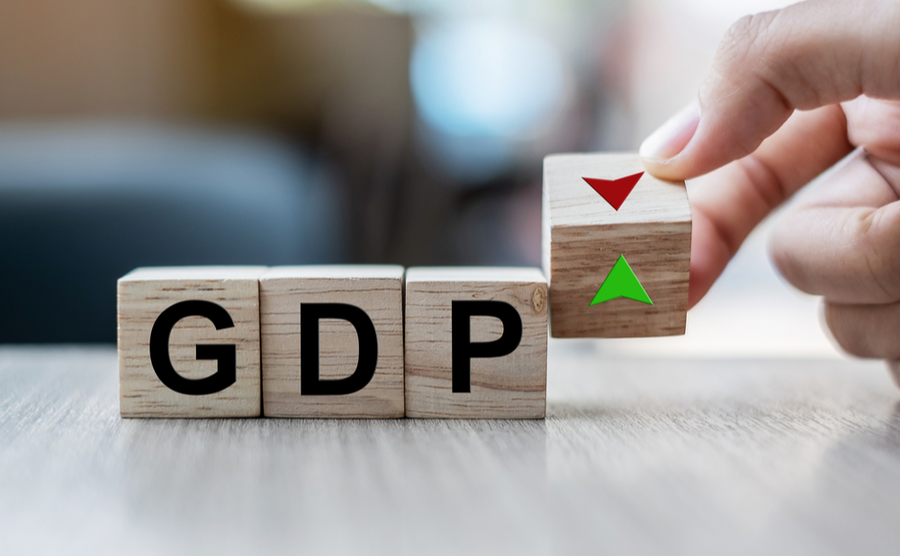 The pound is slightly weaker this morning but remains at strong levels against the euro and the dollar. There was little movement despite GDP data revealing that the UK economy saw its fastest drop in 300 years.

Additionally, the UK has now vaccinated nearly 20% of its population, as more than 13 million people have now had the first dose. At the current rate, the government will achieve its target of vaccinating 15 million people by the middle of February.

The euro remains strong after weak initial jobless claims in the US weigh on the dollar.

In the US, the focus is on improving the country’s employment, as Federal Reserve Chairman Jerome Powell announces that the real unemployment rate could be higher than is currently reported.

The pound has weakened slightly against the euro and dollar but remains at strong levels against both.

GDP data released this morning revealed that the UK economy shrank by 9.9% last year as the country effectively shut down during periods of coronavirus restrictions. However, in the final quarter of 2020, the economy outperformed forecasts, growing by 1%. Bank of England chief economist Andy Haldane anticipates the economy will rebound as coronavirus restrictions are relaxed and people begin to spend once more, referring to the UK economy as a “coiled spring” with a lot of “pent-up financial energy” to release.

The UK’s vaccination programme continues to accelerate, with nearly 20% of the population having been vaccinated. The British Government is keen to get the economy moving before the summer, however, this depends on a decrease in infection rates and keeping new strains of the virus under control.

UK inflation rate data will be released on Wednesday next week and is expected to fall by 0.2 points to 0.4%.

The euro has weakened slightly but is still trading around a two week high against the dollar the European Commission offers economic optimism for the eurozone. It anticipates that as the vaccination programme gathers pace and lockdowns are eased, the eurozone and EU economies will recover to pre-Covid levels sooner than projected.

Spanish consumer prices have increased by 0.5% year-on-year, slightly less than was forecast but the first gain since February 2020.

Next week, data will be released for industrial production in the eurozone and unemployment rate in France.

The dollar has strengthened slightly despite US initial jobless claims being higher than forecast. Markets continue to be optimistic about Biden’s stimulus package.

Federal Reserve Chairman Jerome Powell reiterated his dovish stance on prioritising bringing the labour market back to full employment. He suggests that the country’s unemployment rate may be closer to 10% than the reported 6.3%. He says more stimulus is needed and supports the central bank’s decision to keep interest rates low.

As Donald Trump’s impeachment trial unfolds, impeachment managers aim to demonstrate his “lack of remorse” for the riots and show new footage taken on the day. Congressman Diana DeGette insists the insurrectionists “came because he told them too”.