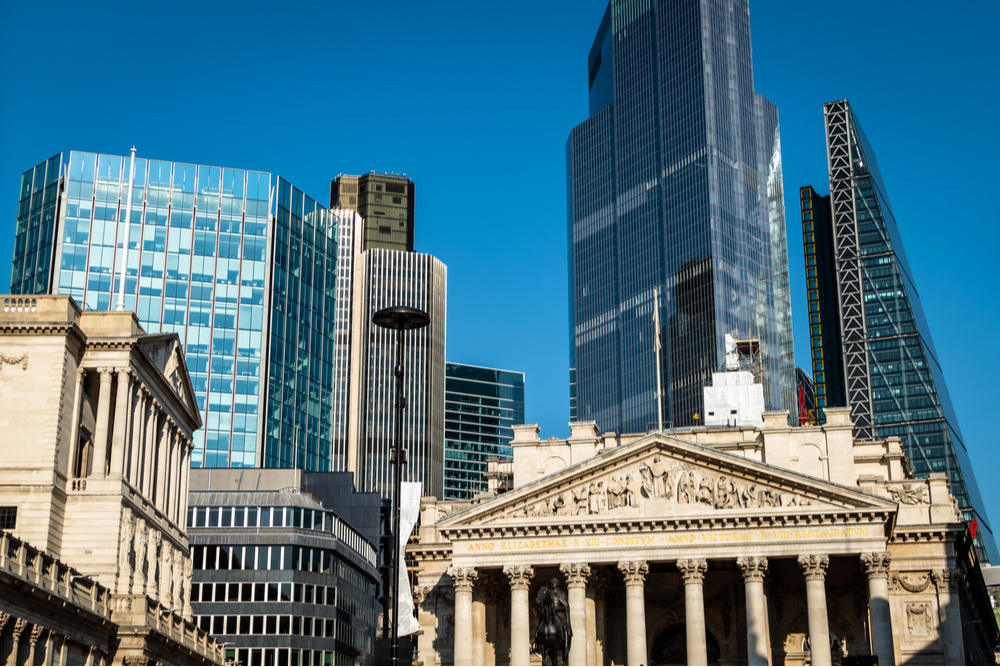 The pound has steadied its fall against the euro, strengthening slightly after “hawkish” comments from the European Central Bank. Against the dollar, sterling remains weaker.

The ECB surprised markets yesterday, saying that it may end its quantitative easing programme in Q3 of 2022, a month earlier than previously thought. The euro initially saw support from these comments, but these gains were short-lived.

In the UK, the economy rebounded strongly in January as disruption from the Omicron variant diminishes, however, surging prices may mean this recovery is temporary. Markets will now be looking to the Bank of England’s next interest rate decision on Thursday.

The dollar remains stronger against the pound and euro following red-hot inflation figures. Markets will be interested in how the Federal Reserve reacts to this.

After falling against the euro earlier this week, the pound has steadied following an update from the European Central Bank. Sterling has weakened further against the dollar.

GDP data released this morning revealed that the UK economy rebounded strongly in January, by 0.8%, recovering from the Omicron-related disruption that we saw in December.

On Thursday of next week, we will see the Bank of England’s next interest rate decision. After rising to 0.5% in February, the rate is expected to be hiked again, to 0.75%. Any surprises could impact the pound.

After rising against the pound and dollar in the early trading hours yesterday, the euro has since fallen as markets assess the European Central Bank’s latest monetary policy meeting.

The euro initially took strength from “hawkish” comments by the ECB. The Bank said that it is willing to end its quantitative easing programme in Q3 of 2022, a month earlier than previously thought, which raised expectations for a potential rate hike in Q4 of 2022.

But the single currency soon fell when markets factored in the potential for “stagflation” – an economic environment in which there is both persistent high inflation and high unemployment – as a result of the Russia-Ukraine war.

The dollar has regained some strength against the pound and the euro following record-high inflation figures.

US inflation rose to an annual rate of 7.9% in February, reaching another 40-year high. Markets will now be interested in any reaction to this figure from the Federal Reserve in its meeting next week.

Data surrounding unemployment in the US was also released yesterday and revealed that the number of Americans filing for unemployment benefits rose last week. Today, Michigan Consumer Sentiment figures for March will be of interest to the markets.