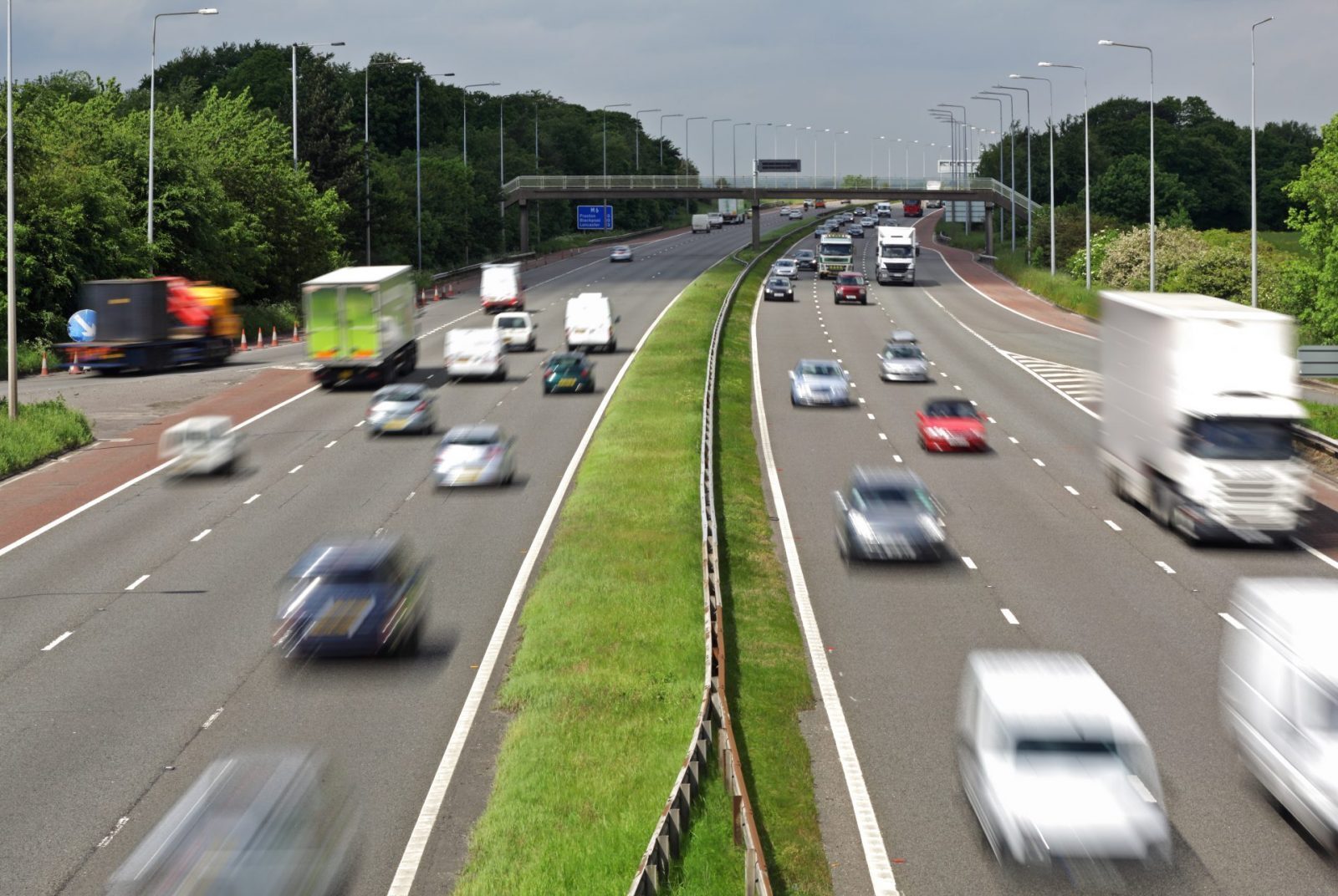 After falling more than 9% in September, UK car sales were shown to have declined by 12.2% in October – the seventh month in a row that sales have slumped. Many people cited a decrease in consumer and business confidence as reasons for the steep decline and, with some 86% of new car purchases being done through credit, the recent interest rate rise will surely not help matters.

Meanwhile, there was some positive purchasing managers’ index figures from across the eurozone. Germany, France and the eurozone as a whole all saw figures come in around what was forecast, although there was a slight dip from the month previous. Perhaps this helps explain why the euro found itself sliding against sterling and the US dollar.

Today is quiet for UK economic data, with only the Nationwide house prices set for release. However, retail sales from across the eurozone are scheduled, as well as retail PMI for the eurozone. In addition, German construction PMI will be released and the figure is expected to come in slightly higher than last month.

We recently published the first in a series of white papers which you can download for free. Entitled Treasury Management, the document presents an overview of some considerations businesses with foreign currency exposure should bear in mind.

2017 has not been kind to the UK car industry as sales have been steadily declining since April. There was a 9% decline in September and the trend continued in October, as figures released yesterday showed that they fell 12.2% year-on-year. This is now the seventh month in a row that sales have fallen and could be a sign of waning consumer confidence and a weakening UK economy.

The impacts of Brexit are a particular cause for concern, not least because the manufacturing of cars often relies on them being transported from the UK to Europe and back again several times. The majority of new car purchases are said to be bought on credit, so the Bank of England’s interest rate rise last week won’t help matters either. Still, sterling climbed against the euro and US dollar.

Today we have the Halifax house price index on a month-by-month and year-on-year basis. They are expected to have grown by 0.3% on a monthly basis and 4.2% on an annual basis.

There was more positive data from the eurozone yesterday as German factory orders came in above expectations. Economists had predicted they would drop by some 1.5% in September, but they actually grew by 1%. In addition, August’s figures were revised up from 3.6% to 4.1% – the eurozone’s largest economy continues to show signs of economic recovery.

French composite PMI was shown to have increased to 57.4 and the German composite PMI also came in at 56.7. While this was a decline from 57.7 the month previous, any figure above 50 shows growth so it is still cause for celebration. The eurozone services and composite PMI came in slightly above expectation, with the former at 55 (when 54.9 was predicted) and the latter at 56 (when 55.9 was predicted). However, despite the raft of positive data, the euro still weakened against sterling. There’s no definite reason for this, although some of the PMI figures were less than they were a month previous. You never can tell what is going to affect the currency markets!

Today begins with a speech from European Central Bank President Mario Draghi, followed by a raft of retail sales figures from countries within the eurozone, as well as the eurozone itself. Retail PMI is also scheduled for release and the question is whether the recent run of positive data can continue into today.

Last week, Donald Trump announced that Jerome Powell would succeed current Fed Chair Janet Yellen next year. There was more disruption yesterday, as the Fed confirmed that its President, William Dudley, will be retiring in mid-2018. This is before his January 2019 term was supposed to end so a successor will no doubt be announced in the coming months.

It was an otherwise quiet day for US economic data, although today promises to be a little busier, with Yellen due to speak. Her comments will be watched closely for indications of a further interest rate increase before the year is out. Many traders are convinced a hike is likely to take place in December, not least because of recent signs that the US economy is recovering.

On Thursday we have the jobless claims data and Friday sees the release of Michigan consumer sentiment.