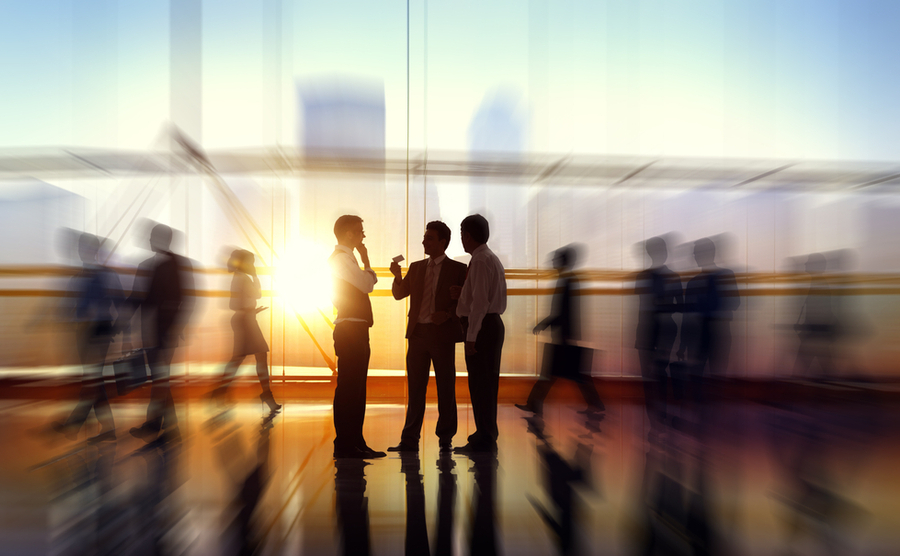 Yesterday the pound lost its gains of late last week against the euro as PMI figures signal the start of a recession for the UK economy.

The UK services PMI came in at 48 for January, much lower than economist expectations of 49.7. This reading indicates the fastest rate of decline in business activity since the national lockdown in January 2021.

In the eurozone, the PMI reading increased in January to 48.8 from 47.8 in December. This is the softest contraction in over 6 months.

The pound also lost slight gains against the US dollar yesterday ahead of the PMI data release but remains over 2% higher than it was this time last month.

In the news, business warehouse staff in Coventry have ceased work in the UK’s first official Amazon strike. GMB union says workers are demanding £15 per hour to be “able to pay their bills”.

As the war in Ukraine continues, the US is to send tanks to Moscow in an attempt to inflict a strategic defeat on Russia. Germany may also send tanks but the official decision will be made later today.

Yesterday markets heard consumer confidence in Germany rose to -33.9 going into February, from -37.6 in January.

US PMI came in lower than expected at 46.6 from 44.7 the previous month. This signalled a fall in the service sector output, but the softest decrease we’ve seen since October 2022.

Later today economists will receive the Bank of Canada’s interest rate decision which is forecast to increase from 4.25% to 4.5%.

The morning economists heard the UK Producer Prices Index Input  increased 16.5% year-over-year in December from 18% in November. On a monthly basis, input prices fell 1.1 in December.

EUR: euro gains over 0.5% against the pound

Following UK PMI data yesterday, the single currency gained over 0.5% against the pound but remains steady against the US dollar following a month of slow but steady increases.

The S&P Global US Composite PMI improved to 46.6 this month from 45.0 in December 2022. This indicated the seventh month of contraction in US private sector activity. However, business confidence strengthened to a four-month high as hopes of a resurgence in customer demand continues