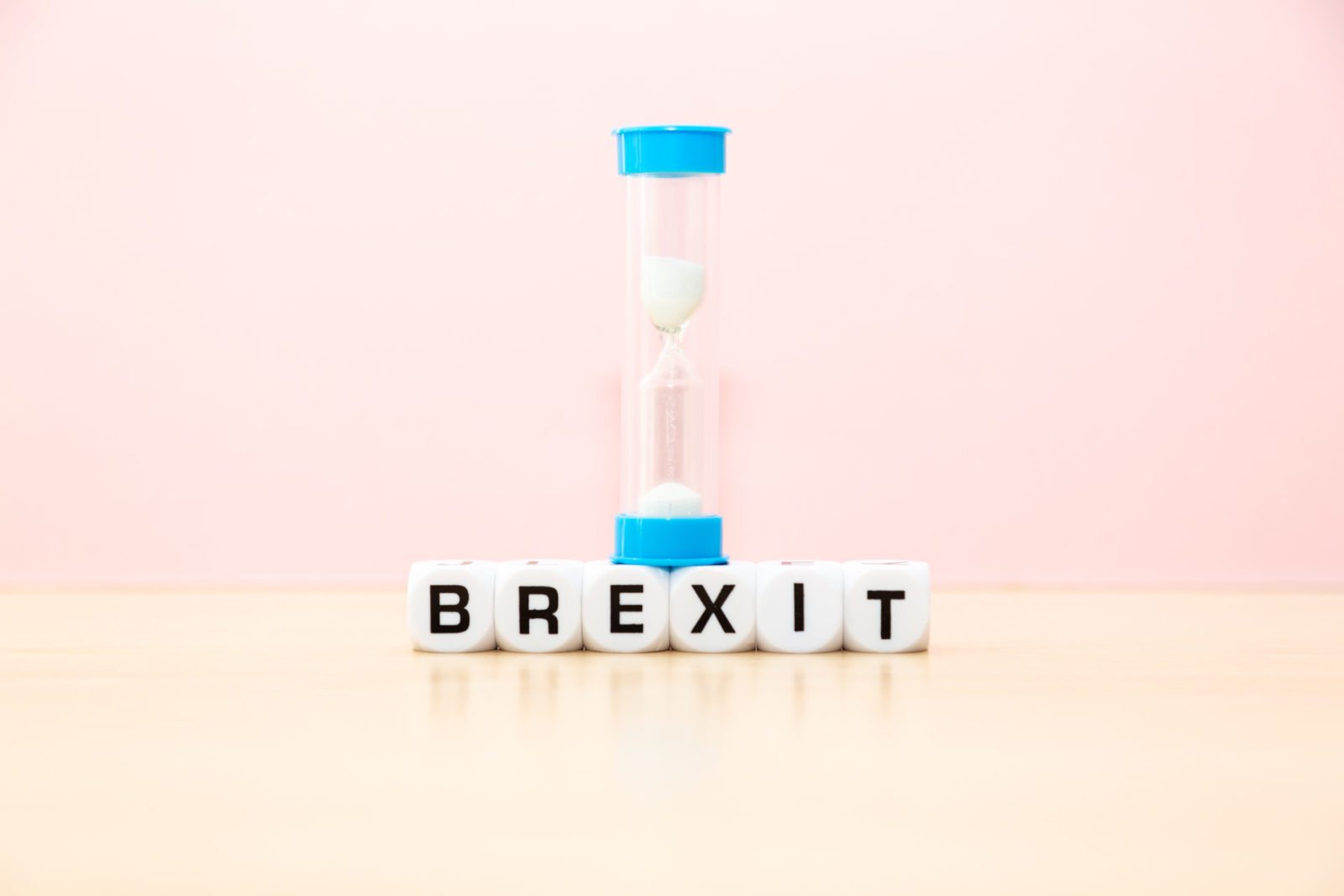 News that the Democratic Unionist Party has rejected Boris Johnson’s Brexit deal “as things stand” has sent the pound lower this morning.

The EU summit will take place today, when EU leaders may formally approve a revised Brexit deal. However, due to the DUP’s rejection of the plan, this is so far looking unlikely.

The dollar was low yesterday after disappointing retail sales, however, it is benefiting from the pound’s weakness this morning.

Ongoing Brexit uncertainty is having a mirrored effect on the pound, so it’s wise to protect your business with a forward contract. Speak to your Business Trader on 020 7898 0500 to find out more.

The pound was volatile yesterday, as UK and EU officials embarked on the last day of Brexit talks. Talks with the Democratic Unionist Party ensued over the plans for Northern Ireland. They had previously expressed concerns over proposals to replace the backstop, which would see Northern Ireland treated differently to the rest of the UK. Discussions also focussed on the so-called ‘consent mechanism’, which would give Northern Irish communities a regular say over the policies that come into effect.

There was suggestion yesterday that the talks had gone as far as they could, and could only progress once the DUP was on board.

This morning, it has materialised that the DUP have rejected Johnson’s Brexit plan, which caused the pound to weaken against the euro and the dollar. They said that they will continue to work with the government to come up with a “sensible” deal, however issues remain over customs and consent in Northern Ireland.

Inflation data for the UK was released yesterday, and is rising slower than expected at 1.7%. This September figure matched August and fell below the prediction of 1.8%.

The euro was weak against the pound and strong against the dollar yesterday afternoon. However, it is strong this morning, benefiting from sterling’s weakness.

Inflation figures for the Eurozone were released yesterday, which showed an annual drop to 0.8% in September, from 1% in the previous month. This came in below the expected figure of 0.9%, and was the lowest inflation rate since November 2016.

Balance of Trade figures were also released for the Eurozone, which showed that both imports and exports fell to their lowest level since December 2018.

Economic data continues to paint a bleak picture of the European economy, and could force the ECB to keep easing monetary policy.

Meanwhile, the European central bank governors of Austria, Robert Holzmannn, and the Netherlands, Klaas Knot, questioned the ECB’s revered inflation target of just under 2%, and have called for a radical re-think of the ECB’s stimulus policy. This comes a week before Mario Draghi’s last Governing Council meeting. According to Holzmann, there is a high chance that the inflation target could be modified under Draghi’s successor, Christine Lagarde.

The dollar was weak yesterday afternoon as retail sales fell for the first time in seven months in September. Sales dropped 0.3%, marking the first drop since February and suggesting that weaknesses in the manufacturing sector are spreading to other areas of the economy.

This poor data increased expectations of an interest rate cut from the Federal Reserve later this month.

In a speech yesterday, Chicago Federal Reserve President, Charles Evans, said that the Fed should be “proactively” cutting rates, stressing the importance of responding to downside risks.