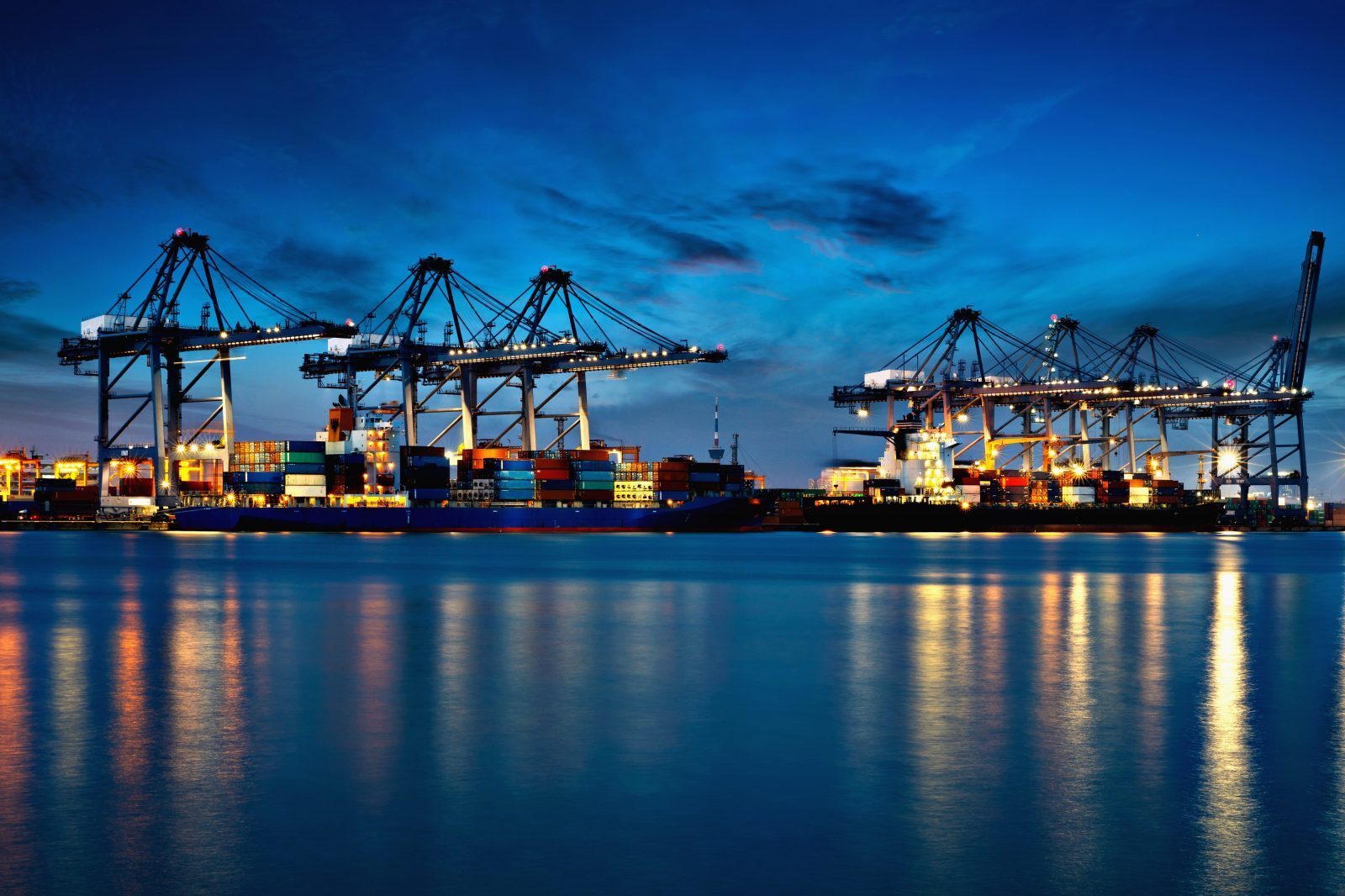 Before going into detail on currency moves, we want to share an exciting update with you. We’ve relaunched Smart Currency Business’s business services section to tell you more about how we help companies with business finance, R&D tax credits, auto-enrolment, FX accounting practices and exotic currencies.

Visit the business services section and tell us what you think by emailing marketing@smartcurrencybusiness.com.

At the end of last week sterling remained on the back foot as the Services Purchasing Managers Index disappointed. The headline figure missed expectations and showed that the sector slowed for the first time in four months.

This follows drops in the PMI for the construction and manufacturing sectors announced earlier in the week. The worse than expected figures could be a first sign of a slowdown in the UK economy.

Sterling had already retreated after Bank of England Governor Mark Carney failed to mention the possibility of an interest rate hike during his press conference last week.

The most significant data releases this week are the manufacturing production numbers. Politics, not data, is likely to take centre stage though.

This morning the British Chamber of Commerce released a report which highlights why currency risk management is so important. The report is based on a survey which found that while a quarter of British exporters said the weak pound had aided their exports, nearly as many stated that it has negatively affected the profitability of their overseas sales, which indicated that they may not have had a currency risk management strategy in place.

Overall, the euro strengthened against both the pound and dollar last week, although European consumer confidence figures were worse than expected and short-term French bond sales were pretty much unchanged.

Today will see a raft of PMI figures, with France and Germany joining the Eurozone in releasing data for the manufacturing and services sectors, in addition to the composite figure. This data is often seen as a forecast for the strength of an economy. Any deviation from the expected growth could cause euro movement.

Non-farm payrolls showed a significant improvement but wage growth had weakened, according to figures out last week. Will this have an impact on the Federal Reserve’s interest rate hike plans for this year and weaken the dollar?

Trump’s policies and announcements remained the focus last week and are set to be what the markets are most interested in this week once again. Last week Trump sacked his Attorney General Sally Yates following her questioning Trump’s controversial immigration policy.

This week is data-light again in the US, with only unemployment claims of significance.