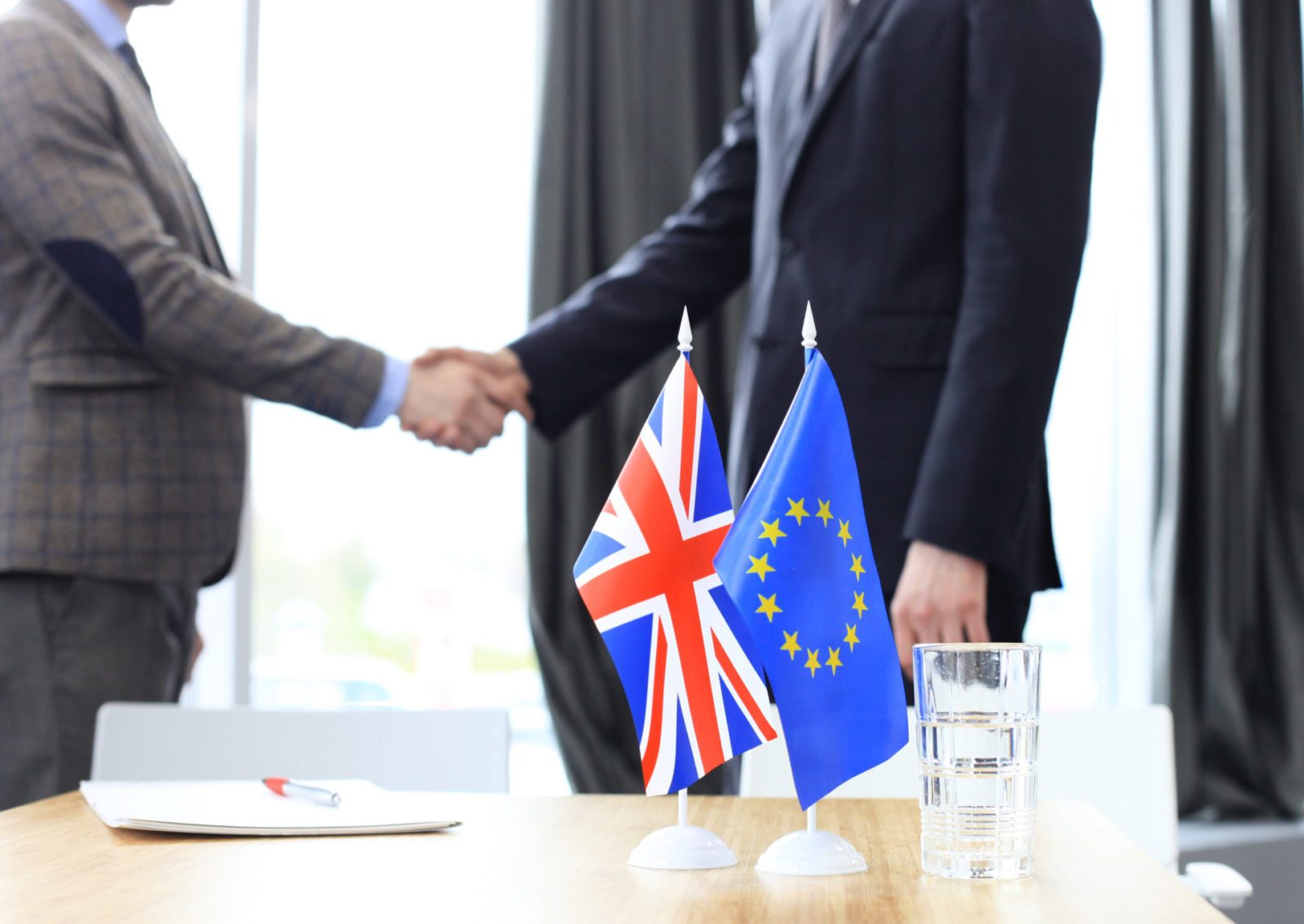 The euro was also strong yesterday due to the news, however, the dollar was weaker as expectations for another interest rate cut increased.

Boris Johnson now has to convince MPs to back his new deal, and it’s not set to be an easy task. There could, therefore, still be plenty of volatility on the horizon, which is why we’d recommend locking in a forward contract. Contact your Business Trader on 020 7898 0500 to find out more.

The pound jumped to a five month high against the dollar yesterday as the UK and EU announced that a Brexit deal had been reached. The pound also rose against the euro, however soon lost its gains as the DUP made it clear that they wouldn’t support the deal. They said that the plans “are not beneficial to the economic well-being of Northern Ireland and undermine the integrity of the union.”

The deal still needs the approval of the UK parliament to take effect. The House of Commons will convene on Saturday to vote on the deal, and it is likely to be very close. Today, Boris Johnson will try to persuade MPs to back his deal, and is expected to focus his attention on both Labour MPs from Leave constituencies and Conservative MPs who were expelled from the party. Johnson said that he is “very confident” that MPs will vote for a deal once they have studied it.

If everyone turns up tomorrow, the deal will need 320 votes to pass through Parliament. There are currently 287 voting Conservative MPs, so Johnson will need votes from elsewhere to make up the numbers.

The euro was strong against both the pound and the dollar yesterday afternoon, reaching one month highs against the dollar. This came as the EU and UK managed to strike a Brexit deal and the dollar dropped due to growing expectations of a rate cut from the Federal Reserve.

The German government said it lowered its 2020 forecast for economic growth to 1.0% from 1.5% previously, but added that Europe’s largest economy was not facing a crisis. This followed a series of weak economic data from Germany.

The markets now look towards Saturday’s vote on the Prime Minister’s new Brexit deal, which will determine the path of both the pound and the dollar.

Following poor retail sales on Wednesday, the dollar extended its losses yesterday due to growing expectations of an interest rate cut from the Federal Reserve. However, the greenback is up today against the euro and the dollar.

China emphasised yesterday that the US must lift tariffs in order for the two sides to reach a trade agreement. China’s Ministry of Commerce spokesman, Gao Feng, said that the two sides are still communicating, but didn’t confirm when they would be signing phase one of the deal.