Trump pulls the US out of Iran deal 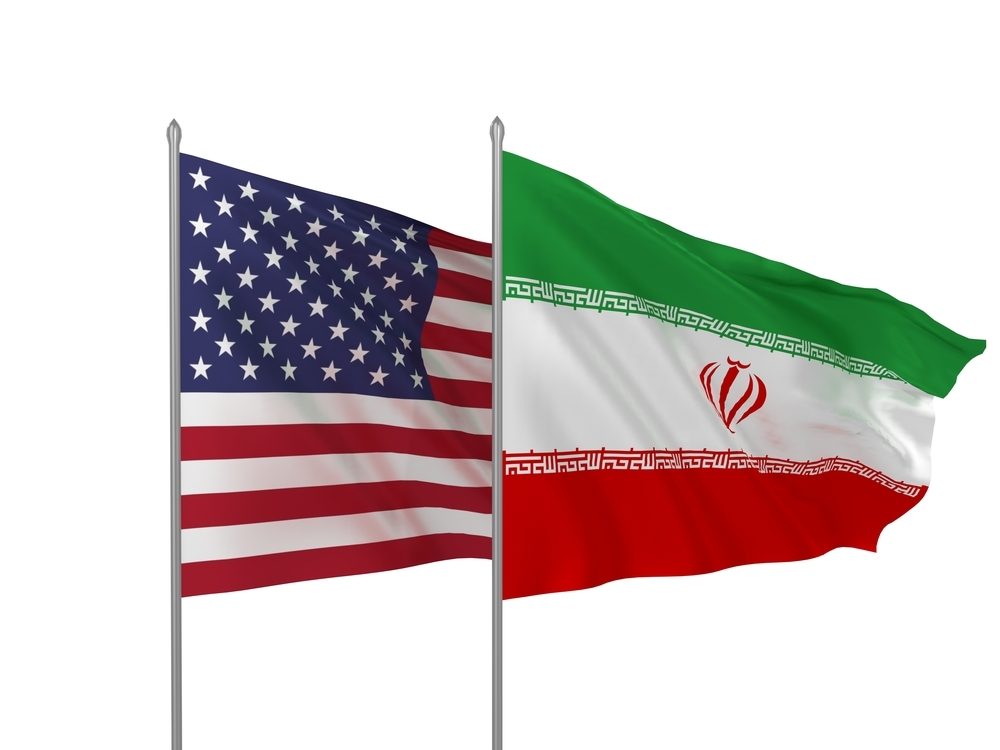 Following the Bank Holiday, the week started a little quiet as there weren’t all that many economic data releases. The only release from the UK was the Halifax house price index which showed that UK house prices fell by a whopping 3.1% in April. Analysts had forecast a dip of 0.2%, so the figure was extremely disappointing. It is the biggest monthly decline since September 2010 and could be a further indication that consumer confidence is weakening.

The pound weakened further against the dollar throughout yesterday, although it began to retrace its losses in the afternoon. Against the euro it actually managed to climb a little higher, but the outlook is far from rosy as we approach the Bank of England’s interest rate decision tomorrow. The euro also weakened against the greenback to post four consecutive days of losses and it has lost almost five cents since 19 April.

Another talking point was Trump’s speech on the Iran deal. Barack Obama oversaw the original 2015 agreement which waived sanctions on Iran’s energy and banking sector in exchange for curbs on Tehran’s nuclear programme. As expected, Trump pulled out of the deal and actually had the temerity to threaten that he would penalise those who help Iran. The move was condemned around the world, although major nations expressed ‘disappointment’ rather than overt criticism. The US is becoming ever more alienated from the rest of the world and one wonders when the nightmare of Trump will be over.

Today is quiet for economic data, so why not take the opportunity to download the latest in our series of currency forecasts? How many of the major banks predicted that sterling would erase all of its 2018 gains against the dollar by May? Where to next for the pound? As you’ll see, nobody really knows and nobody can agree on what is going to happen, but it’s still fascinating to consider the differing beliefs.

In further signs that UK consumer confidence is waning, UK house prices fell by 3.1% last month to post the biggest monthly decline since September 2010. It is worth noting that the monthly figures can often be volatile, but over the quarter they fell by 0.1% and prices are only 2.2% higher than they were a year ago. It is slightly worrying and it is hoped the UK can post some economic data that is more positive sooner rather than later.

It’s fairly quiet day for UK economic data, but tomorrow is a big one, with the balance of trade report for March and the BoE’s interest rate decision. While it is now almost certain that rates will be kept on hold, it will be interesting to see whether there are any indications on future economic policy.

The industrial production figures from Germany came in at 1% against an expectation of 0.8% and showed a healthy recovery from a 1.7% drop in February. Still, the euro continued its recent period of weakness and fell against sterling and the dollar. Fears that the European Central Bank will stay dovish throughout 2018 are weighing on the single currency.

Like the UK, data is pretty thin on the ground for the eurozone today. Any euro movements will likely be influenced by events elsewhere; it’s actually a very quiet week for the eurozone, with no major releases until next week.

On an otherwise quiet day, the headlines were dominated by Trump’s announcement on the Iran deal. On Monday, Trump sent a Tweet (obviously), saying he would be announcing his decision on the Iran Deal at 2pm (7pm BST). The world held its breath and waited for the decision.

As usual, Trump rambled on and said he will impose the highest level of economic sanctions on Iran. He added that the nuclear agreement should never, ever have been agreed; a thinly veiled jibe at Barack Obama. The fallout from the decision will continue for some time yet.

Today is a pretty quiet affair, but tomorrow we will see the inflation rate for April. It is expected to have pushed up a little to 2.5% from 2.4% the month before. We will also see initial jobless claims up to 5 May 2018.