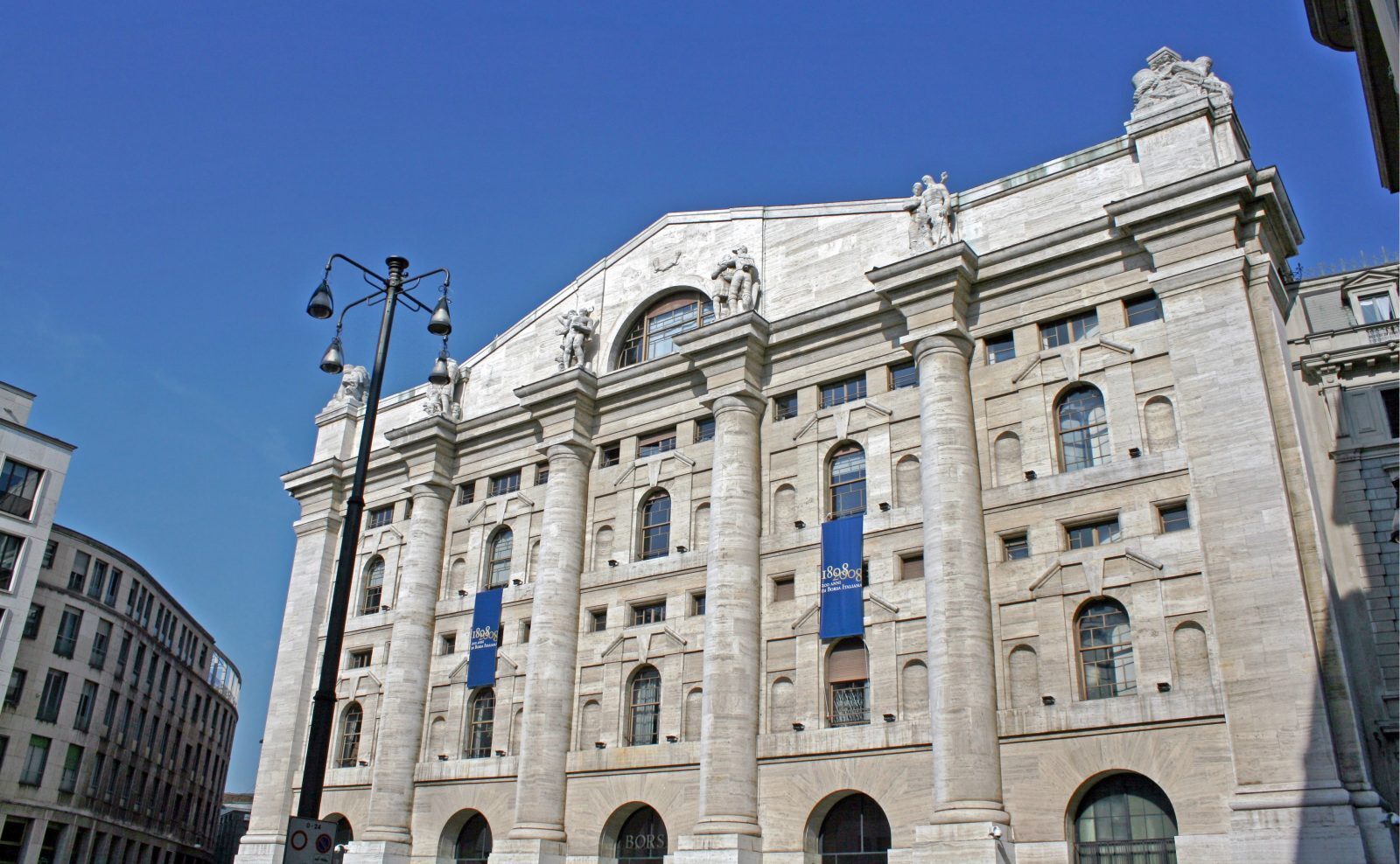 Despite it being quiet in the markets generally, the last few (trading) days before Christmas actually saw increased levels of activity, mainly driven by Brexit rhetoric.

Since Donald Trump’s triumph there has been a rise in US consumer confidence as economic conditions continue to look favourable. The dollar got a boost earlier this month when the Fed increased interest rates for the first time this year and hinted at several interest rate hikes in 2017.

In the Eurozone, the Italian banking crisis continues to plague the single currency.

Pound weighed down by Brexit request

Due to the holiday season, there have hardly been any data releases in the UK. However, reports that pro-leave activists have written to business leaders across the EU to push for ‘sensible’ actions when dealing with the UK’s exit from the EU highlights the delicacy of the situation. As a result, Sterling weakened significantly.

Yesterday, the British Bankers’ Association released data showing that mortgage approvals were lower than expected last month. Today will see house price data released by Nationwide – both of these are minor data releases for the markets.

US markets began trading on Monday, and the respected Conference Board Consumer Confidence index came in higher than expected. Clearly, the ‘Trump Boom’ shows no sign of slowing in the short term.

Yesterday we also saw US pending home sales which showed that activity declined to a 10-month low.

Today we have the goods trade balance and crude oil inventories for the US as well as some low-impact jobs data.

The big news in the Eurozone has been the state rescue of Banca Monte dei Paschi di Siena.

The euro has fallen over the period and is heading towards parity with the dollar, as predicted by several of the large investment banks.

Today M3 money supply and private loan data will be released as well as Italian bond sales. This could show how investors are reacting to the route the government has chosen to solve its banking crisis.