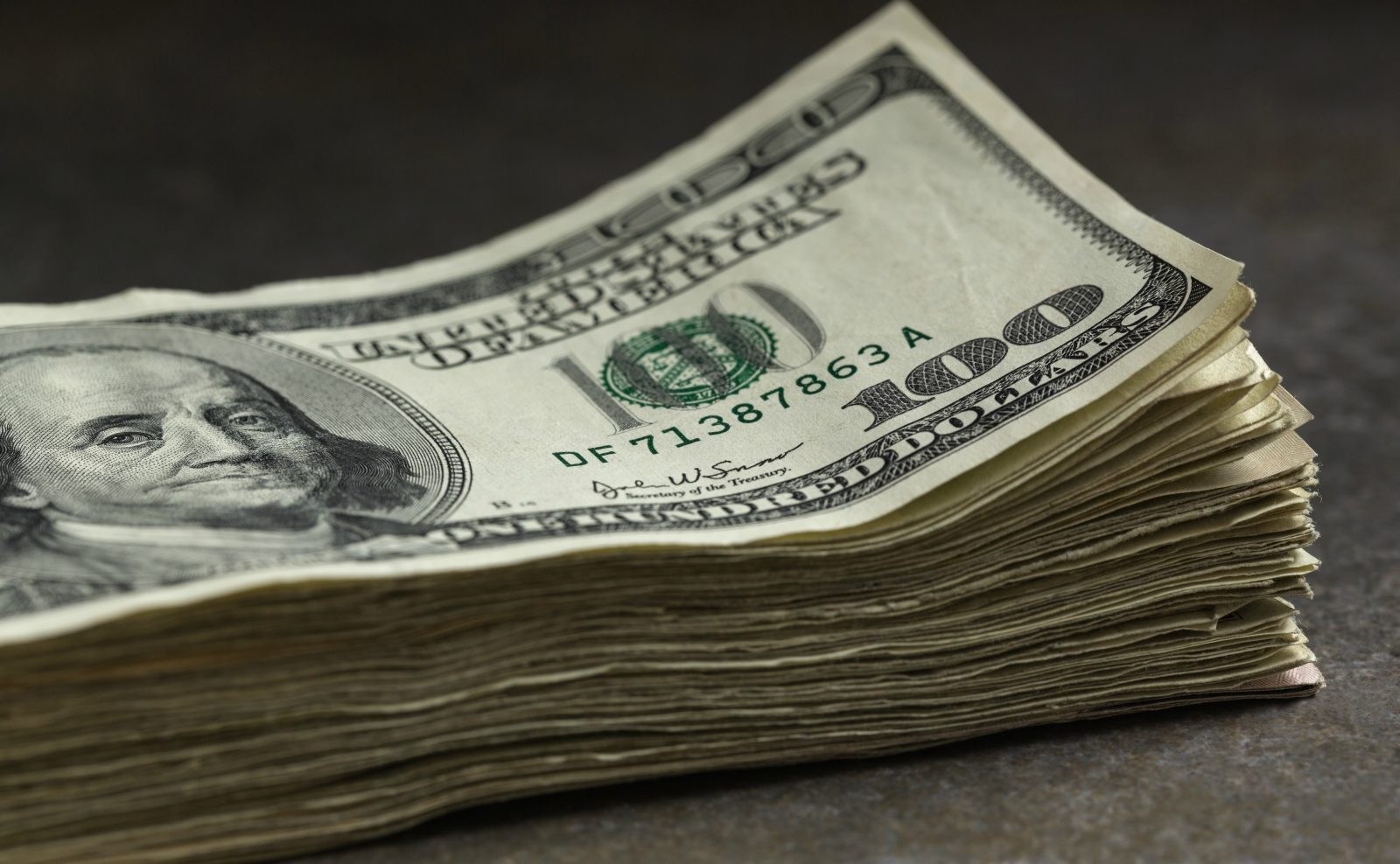 Yesterday, sterling maintained its recent relative strength by gaining slightly against the US dollar and the euro as Donald Trump’s sacking of James Comey, the former Director of the FBI, dominated the headlines. Questions on whether or not this will affect Trump’s ability to progress his economic agenda with Congress are now being raised.

Later today, we have the UK’s ‘Super Thursday’ to look forward to and the EU economic forecasts report. The former could affect sterling if the Bank of England forecasts undermine it.

Sterling continued to tick higher on Wednesday ahead of today’s ‘Super Thursday’ release from the Bank of England (BoE). Given the lower first quarter (Q1) Gross Domestic Product (GDP) reading we saw last week, and the upcoming general election and EU negotiations, we are a little surprised to see the currency as elevated as it currently stands.

The pound stays strong as euro remains under pressure

‘Super Thursday’ consists of the BoE meeting, the minutes and the quarterly inflation report. Given the current levels of uncertainty, it would not be a surprise if the BoE reiterates a cautious tone towards the growth and economic outlook. It could also acknowledge that inflation is not only above target, but higher than wage growth as well.

Finally, we also have the manufacturing production and the UK goods trade balance to come.

Yesterday, the euro remained under pressure. It has been less than a week since there was a collective sigh of relief from the market as Macron won the French presidency, but the market was quick to turn around as the analysis of the election played out.

Meanwhile, the European Central Bank President Mario Draghi spoke yesterday. He stated that the downside risks have diminished further. However, Draghi went on to state that the time to consider exiting or withdrawing from its quantitative easing measures had not yet come. What is encouraging is that Draghi is acknowledging the diminishing downside risk, especially as we are seeing economic data improve.

The dollar slid lower yesterday after Donald Trump unexpectedly fired FBI Director James Comey, raising questions about whether this latest crisis could impede the implementation of the government’s economic agenda.

Trump said Comey – who had been leading an investigation into his 2016 presidential campaign’s possible collusion with Russia to influence the election outcome – was sacked because of his mishandling of an email scandal involving presidential nominee Hillary Clinton. However, questions are being raised over whether he is trying to cover his own tracks.

Overall, the market remains positive on the dollar, as there are expectations that US growth will pick up in the second half of the year and the Federal Reserve will maintain its rate-hike stance. However, as might prove to be the case throughout his tenure, this positivity is largely dependent on Trump, his policies, and his ability to pass through tax reforms.

In addition, North Korea still remains in the background and another weapons test from them could be on the cards.