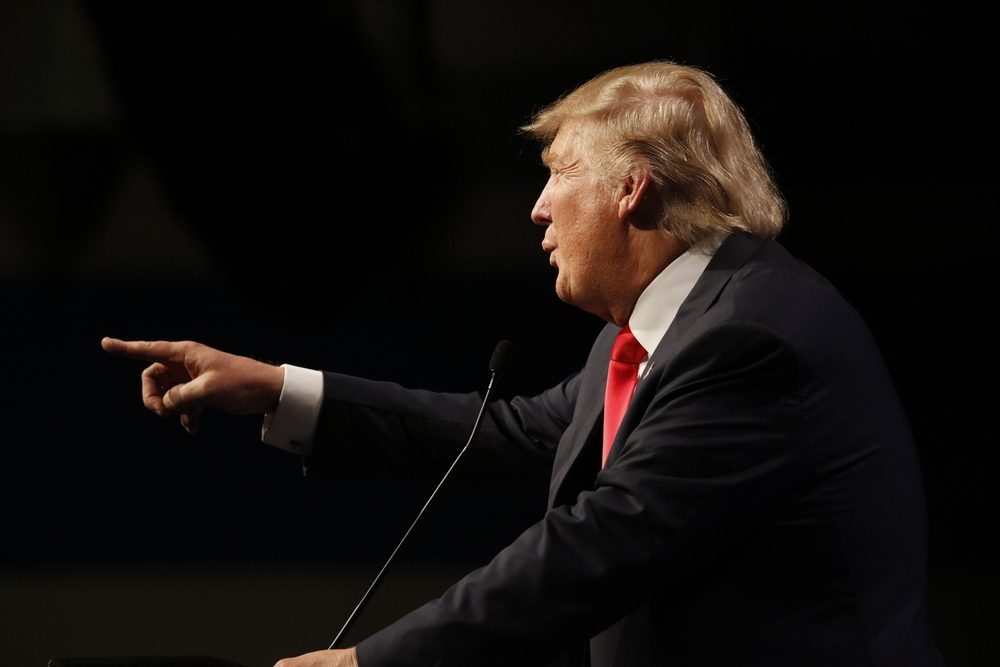 The US President is a key focus across all three economies we look at in these currency updates, the US, the UK and the Eurozone. This week, however, is also an important one for more Brexit updates and major data releases.

There’s no getting away from President Donald Trump’s executive order on immigration and the anger it has caused on a global basis. UK news are focusing on the petition urging the government to call off Trump’s state visit to the UK (at time of writing this was north of 1.3 million).

In the meantime, there was no major data released yesterday but sterling found itself under a little bit of pressure.

Later today the UK’s lending figures will be released, which will give us an idea of the consumers’ appetite for credit and the banks’ willingness to lend. This number is not a huge market mover but it will give the markets an indication as to how the economy is performing.

In addition, parliament is open until midnight tonight as the House of Commons will be discussing the bill for Article 50 before its second reading on Wednesday.

The remainder of the week is going to be busy. The January manufacturing Purchasing Managers Index {PMI} is set for release tomorrow. There’s been a lot of focus on manufacturing since sterling first fell following the referendum in June last year because it is hoped that manufacturing gains can make up for some of the expected losses in the services sector.

The key PMI, for the services sector, is released on Friday. This sector accounts for more than 70% of economic activity in the UK.

In between we’ll have ‘Super Thursday’, with the Bank of England’s quarterly inflation report and interest rate decision, followed by BoE Governor Mark Carney’s press conference. This will give the markets updated growth forecasts as well as more information on the possible direction of interest rates.

Yesterday marked a busy, if mixed, start to the week for the Eurozone. Economic sentiment came out at its strongest level since 2011 but German consumer price data fell below expectations.

Spain and Belgium both released their Gross Domestic Product {GDP} figures, which were in line with expectations, and the governments of France and Italy issued bonds.

Today sees the beginning of the heavy-hitters in terms of data releases: as well as German unemployment and retail sales data, French GDP and consumer price information, and Spanish price data, we’ll also have a speech from European Central Bank President Mario Draghi. Any word from Draghi on the central bank’s monetary policy, specifically the possibility of an interest rate rise or a tapering of the quantitative easing programme, could cause significant volatility in euro markets.

Since Trump’s inauguration we’ve seen uncertainty and volatility increasing. The markets’ focus is going to remain on his new policies.

In other news, US employment figures, out on Friday, will be the highlight of the week in data terms. A 172,000 increase is anticipated. This should provide some relief for the dollar after last week’s poor GDP data.

The employment figures, coupled with other areas of positive macro data, could be a potential indicator of potential rate hikes for the markets.