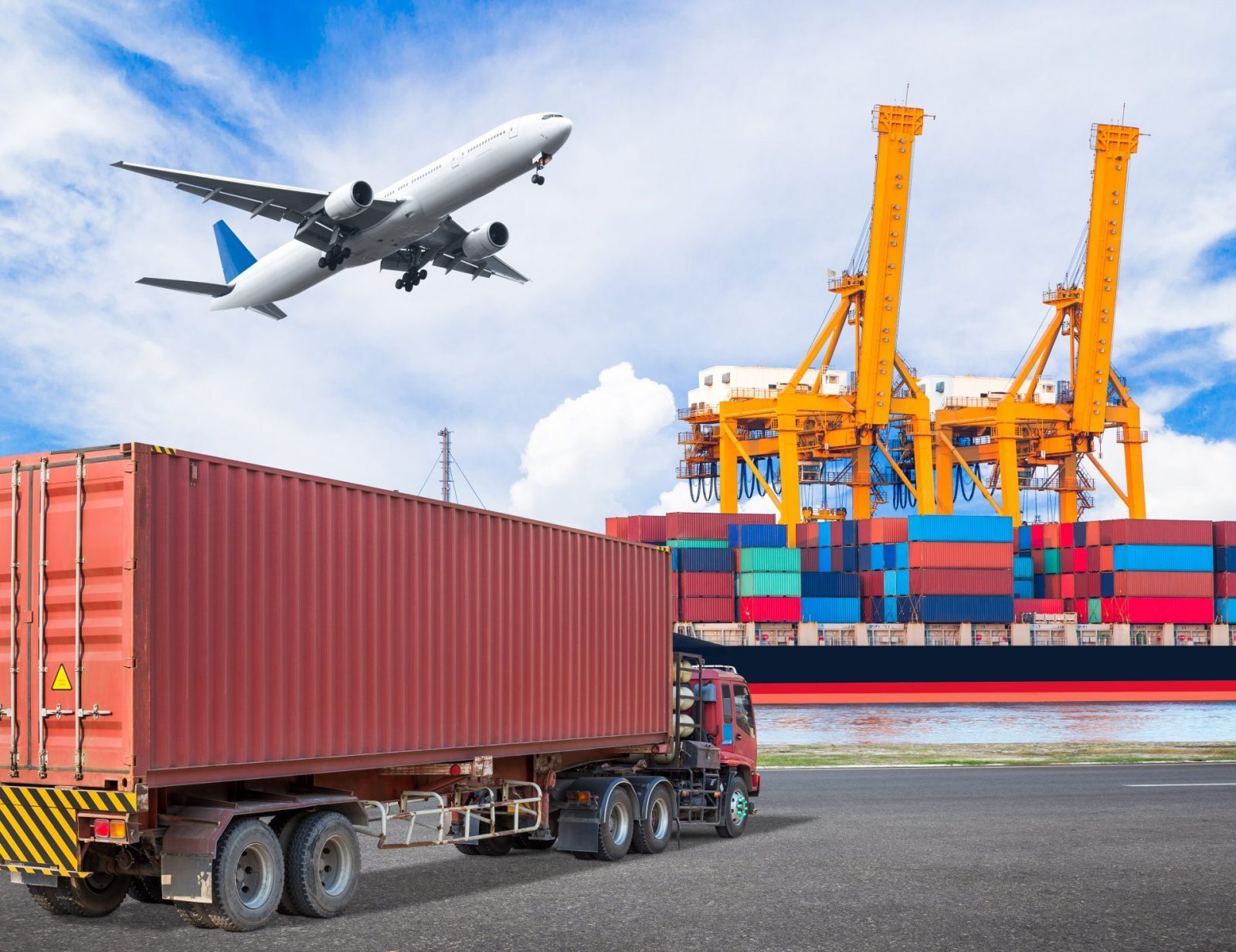 Another day, another helping of disappointing UK economic data. Britain’s trade in goods deficit with the rest of the world hit a record high yesterday. From £12.8 billion in July, the gap between what the UK bought and sold jumped to £14.25 billion in August. While imports increased by 4.2%, exports rose by just 0.7%.

However, this did very little to sterling as it strengthened once more against the US dollar. It also made some very slight gains against the euro. Still, the figures are cause for some concern, not least because the weakened pound has not led to the increase in exports many predicted. There was some good news from the UK yesterday though, as manufacturing output came in above expectations at 0.4%. This will give Bank of England Governor Mark Carney and his colleagues something to think about when the Monetary Policy Committee meet to discuss UK interest rates next month.

Thanks to all of those attended the webinar yesterday. The feedback we have received so far has been extremely positive. You can still listen to it on demand if you so wish. Finally, our good friends at URICA will be hosting their own webinar on 20 October at 1pm. It’s in partnership with UK Export Finance and they will be discussing how to grow exports with certainty of payment.

The UK imported £22 billion of goods from Europe in August, while it exported just £14 billion. In addition, Britain also important £19 billion of goods from outside Europe – a record high – but exported £13.8 billion. These figures led to Britain recording a record high in trade in goods deficit in August. From this it is clear that the significant dip in sterling strength since the Brexit vote has not led to an increase of British exports as many predicted.

The Office for Budget Responsibility announced that it is expecting to significantly downgrade its previous estimates of Britain’s potential growth in productivity in another blow for the UK economy. The amendment, should it go ahead, is expected to take place in November. If productivity is on the slide, then economic growth becomes slower – giving Chancellor Philip Hammond a headache before his next budget.

In a forecast released yesterday from the NIESR thinktank, the UK’s economy probably grew by 0.4% in the last three months, which is a slight improvement from the second quarter. While it is only an estimate at this point and still comes in below recent trends, it is still an improvement and could encourage an interest rate rise before the year is out.

EUR: Germany’s trade surplus grows in another boost to the eurozone

There was some good news for Europe’s largest economy yesterday, as Germany’s trade surplus grew again. The figures released showed that exports rose by 3.1% in August, which is the biggest rise for a year, while imports rose by just 1.2%. Tellingly, it shows that the consistently strong performance of the euro this year has not prevented German companies from generating new business.

On the flipside of this, came the news that French industrial production unexpectedly fell by 0.3% in August. This was against an expectation of 0.4% growth so represents quite a shock, albeit not one that affected euro movements. Indeed, the single currency strengthened against the US dollar and more-or-less held steady against sterling.

It is a fairly quiet day today for economic data today for Europe, so attention will turn to tomorrow when the eurozone industrial production numbers are released.

The US dollar dropped off a little yesterday as it continued to retrace from the gains it made last week. The weaker-than-expected US jobs’ data last Friday began the demise and it has continue in a similar vein this week.

In US economy news, two Federal Reserve Presidents are set to take to the stage to give a speech. Minneapolis Fed’s Neel Kashkari and the Dallas Fed’s Robert Kaplan will speak separately and investors will be listening keenly for possible indications of future monetary policy.

Later today we have the Federal Open Market Committee meeting minutes which should prove of huge interest. We could see further hints of a US interest rate hike in December and, if so, the dollar could perhaps strengthen in a similar fashion to that of last week.