Tory Party Conference – how will the rhetoric “disturb” sterling 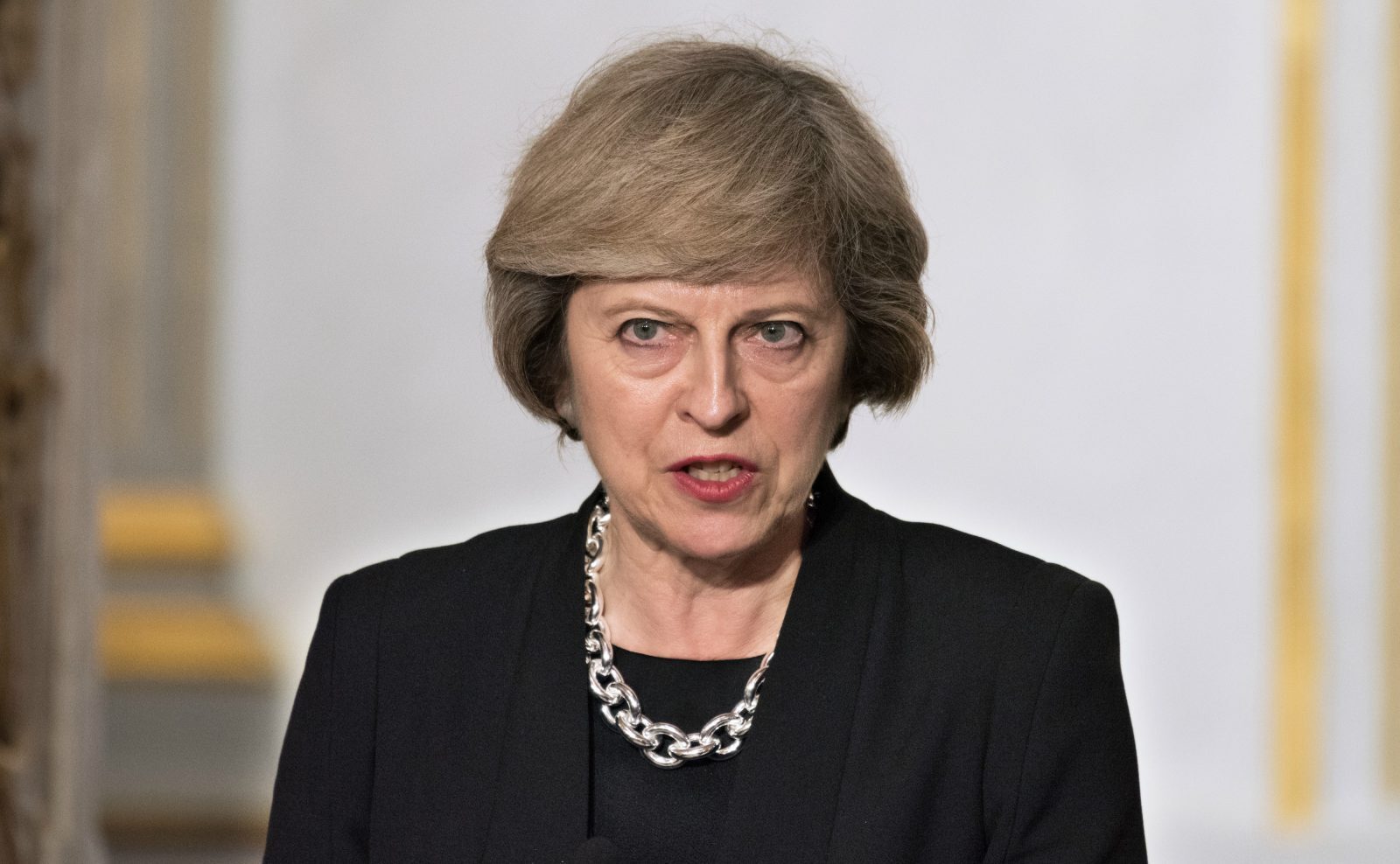 There are some key data releases this week which will give some feedback on the initial impact of the EU referendum “out” vote on the UK economy. However, this important data is likely to be overshadowed by the Tory Party Conference as the politicians continue to jockey for position and favour.

Therefore, it could be a turbulent week for sterling and other closely linked currencies which means risk mitigation strategies should be to the fore.

The UK ends the third quarter on a positive note

Sterling moved slightly on Friday morning as we saw some good news for the UK. The final revisions to economic growth figures for the second quarter of 2016 were released. This was revised higher, from 0.6% to 0.7%. It was still a slowdown compared with the first quarter, but given the current Brexit limbo it was welcomed. The current account deficit widened from £27 billion in the first quarter to £28.7 billion in the second, or 5.9% of the Gross Domestic Product (GDP). While the current account has widened it is not by as much as had been expected.

Looking to the week ahead, the UK has a big week in terms of economic data especially since the Bank of England (BoE) stated last month that they are prepared to reduce rates further. The headline Purchasing Manager Indices (PMIs) are released this week. Starting today, the key PMI for manufacturing is due for release, which is expected to show continued growth, albeit at a slower pace than we saw last year. On Tuesday, the PMI data for the construction industry is due. This is expected to paint a bleak picture of the sector as it has been forecasted to contract for a fourth consecutive month. Inevitably, this will not help the housing sector. The Services PMI will be the highly anticipated figure as the sector accounts for close to 75% of the economic activity in the UK. The number is due on Wednesday and like the manufacturing data is expected to show continued growth albeit at a slower pace. The slower pace of growth will be of the biggest concern to analysts.

Meanwhile, on Friday we have another reading on the house price index and manufacturing due.

Eurozone releases to pick up pace later this week

Today is a relatively quiet day in the Eurozone, with only German and Spanish manufacturing Purchasing Managers’ Indices (PMIs) being released.

Later on this week, the Eurozone will see a steady stream of data released. Tomorrow sees Spanish unemployment and Eurozone Producer Price Index (PPI) data due. Wednesday will see services PMI released by Germany, Italy and France, as well as retail sales figures for the bloc as a whole.

Thursday will see the European Central Bank (ECB) release the minutes from its last monetary policy meeting. The week finishes on a busy note, with German industrial production figures due, in addition to low impact data from Finland and France.

Busy week has potential for US dollar movement

It was a mixed day for US data releases on Friday, with personal spending failing to show expected growth and personal income growing as expected. We did see some positivity in terms of consumer sentiment figures, which grew to a three-month high.

We can look forward to a busy week data-wise. Today we have the ISM Manufacturing Purchasing Managers’ Index (PMI) due, which is expected to post growth following contraction in the sector the previous month.

Construction spending data which follows is expected to show growth for the first time in five months. With the non-farm employment release on Friday, we can expect various releases used as an indicator beforehand, with ADP non-farm employment figures on Wednesday and the weekly labour data on Thursday. ISM non-manufacturing PMIs on Wednesday are due to post a vast improvement in growth compared to last month month.

Friday will be a key day for data releases, with average hourly earnings expecting to show continued growth. The main release is the non-farm employment change, which is expected to post growth on the previous month. If this does happen talk will continue in regards to a possible interest rate hike this year, particularly with four members of the US Federal Reserve also due to speak.