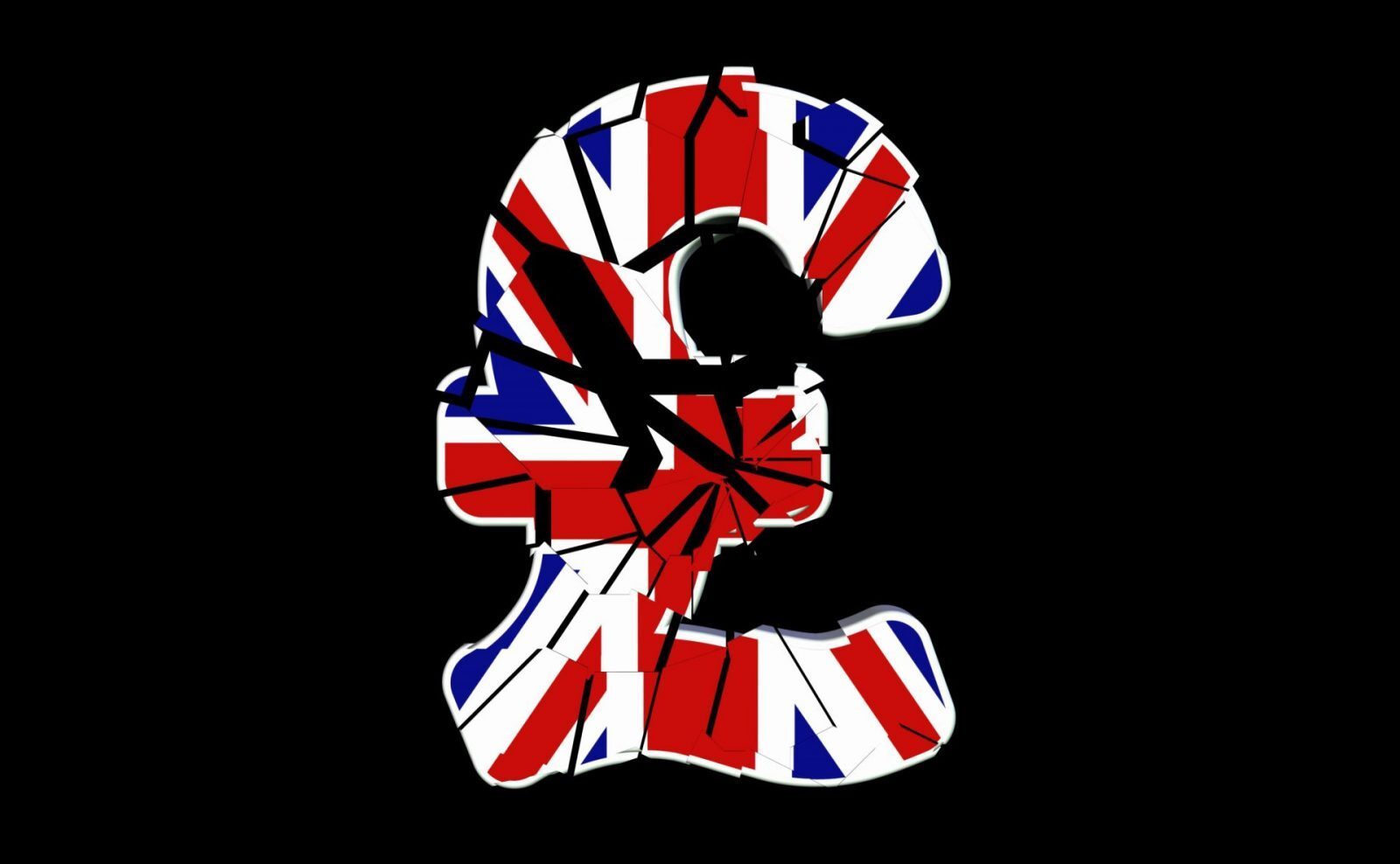 Following the release of disappointing purchasing managers’ index data for the UK’s smaller sectors, construction and manufacturing, markets were keen to see whether at least the service sector had shown resilience. It wasn’t to be.

Before we go into more detail on this, we just want to remind you that our private client business, Property Guides, will be hosting a webinar on 20 July for people looking to buy a holiday or retirement home in Spain. If that’s of interest, make sure you don’t miss out and register today.

Sterling was on the back foot against the US dollar yesterday but made gains against the euro as further clouds gathered over the UK economy.

There will be questions surrounding the momentum of growth in the second half of 2017, and those could hinder the prospect of an interest rate hike later in the year. The economic release that pointed towards a loss of momentum was the service sector PMI. The headline figure edged towards a four-month low of 53.4 in June from 53.8 in May, just shy of the forecast 53.5.

A figure above 50 indicates growth. However, breaking down the number will be more of a concern as business expectations sank to their weakest level in a year.

There’s no major economic data released in the UK today but we could still see some volatile price action as the markets decipher the minutes from the last US FOMC meeting.

Economic data from the region was generally positive as both the service PMI and the composite number were revised upwards, signalling faster expansion within the region.

However, despite this, the single currency lost ground across the board. The main reason for that were comments from European Central Bank member Benoit Coeure who stated that the ECB had not yet discussed a change in monetary policy. He went on to say that discussions may happen but they haven’t happened yet.

Today the main focus will be on the ECB’s June policy meeting minutes. They may provide insights into the economic conditions that influenced their policy decisions.

The US dollar appeared to be struggling over the past few weeks as we saw a clear, bullish move towards 1.30 on cable and 1.14 against the euro. However, the opposite can be said about yesterday’s market movement.

The US dollar regained ground against the euro and pound ahead of and following the release of the FOMC minutes.

The minutes confirmed that the US central bank is getting ready to reduce the financial stimulus it put in place during the prolonged financial crisis which started in 2007. When exactly the process will kick off remains open though. The minutes also gave little clarity as to the frequency and timing of future interest rate hikes.