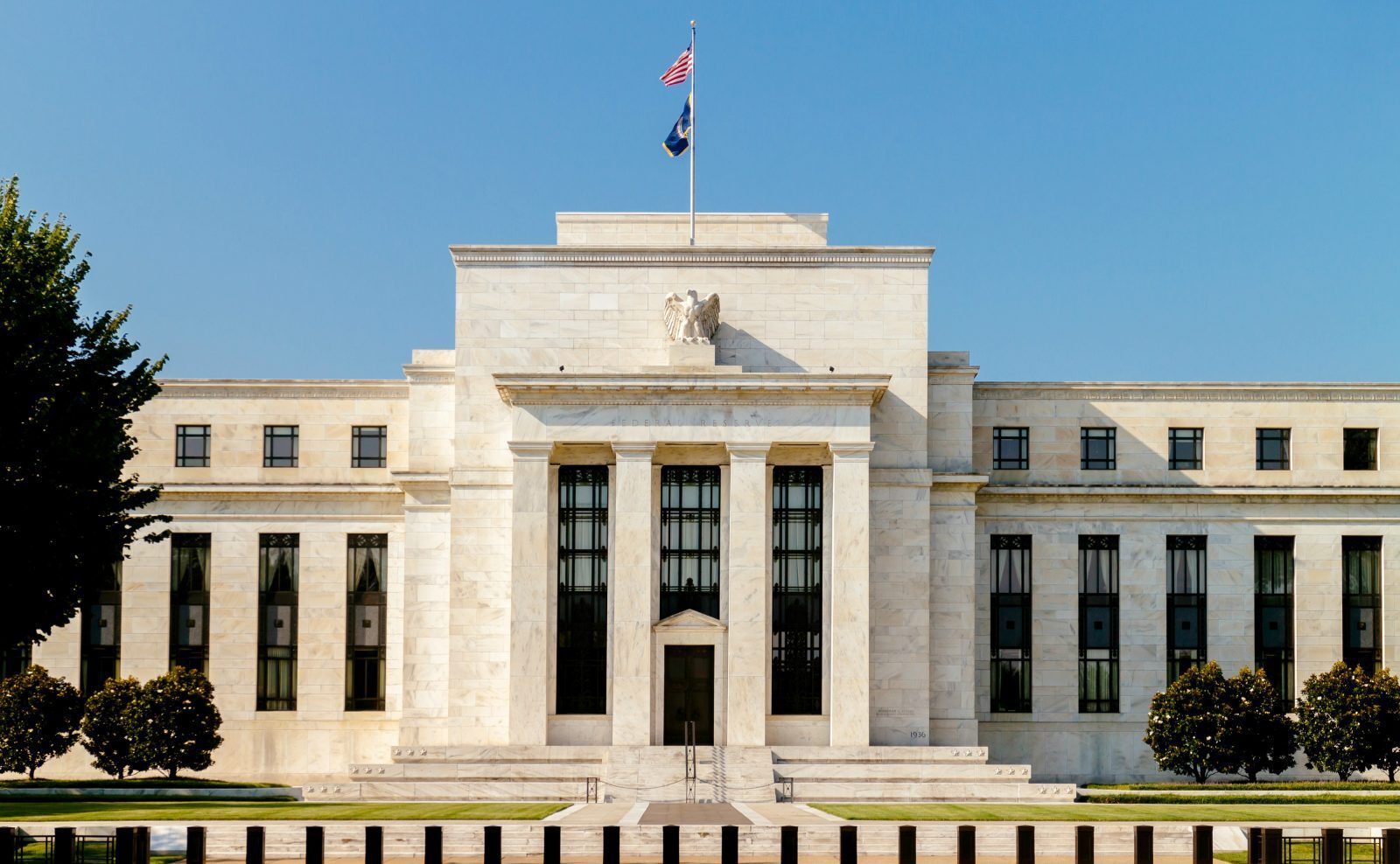 On Wednesday, following the autumn statement, we’ll be hosting a webinar which will look at how businesses can prepare for the year in which Article 50 will almost certainly be triggered, Trump will be inaugurated and at least two major European countries hold elections. Don’t forget to register here.

It’s going to be a busy week in the currency markets, so here’s an update on what’s affecting the pound, euro and US dollar.

Post-referendum slump may have run its course for now

Whilst many market participants expect weaker growth and turbulence around upcoming negotiations with the European Union to weigh on the pound throughout 2017, especially around the triggering of Article 50, some have begun to argue that a 20 per cent fall in the value of the pound since last December is enough of a reason to kick off a rebalancing of the economy.

This week sees net borrowing data released on Tuesday, the Chancellor’s autumn budget on Wednesday and a second estimate of the UK’s third quarter growth figure on Friday. All eyes will be on Phillip Hammond, our Chancellor, and what measures he is planning to put in place to support the economy next year.

Tomorrow the German central bank will release its monthly report, which could have a significant effect on investor confidence in the German but also the wider European economies – and the single currency of course. EU consumer confidence will also be released on Tuesday. On Wednesday we will see flash Consumer Price Inflation figures released in Germany and France and for the bloc in general (both manufacturing and services data).

The German IFO Business Climate Index (which is widely respected by investors) will be out on Thursday, as will be Germany’s final Gross Domestic Product figures for the third quarter and GfK consumer climate data. Belgium will release their NBB business climate information on the same day.

The week will end with a much quieter day on Friday, with only Italian retail and industrial production figures. Eurozone data will finish with French unemployment figures.

Positive news throughout for the dollar

The dollar index reached its highest level in almost 14 years this week, largely driven by Yellen’s comments on Friday, signalling that the Fed is likely to announce an interest rate hike at its next meeting on December 16th 2016.

Investors have started shifting their portfolios to US assets in anticipation of the rate hike and faster economic growth levels there than in any other developed country.

Whilst there is a fair amount of data due to be released this week, the only data set of significance is durable goods orders which will give an indication of how the US economy is doing as well as the minutes from the last Federal Reserve meeting which will be closely scrutinized.