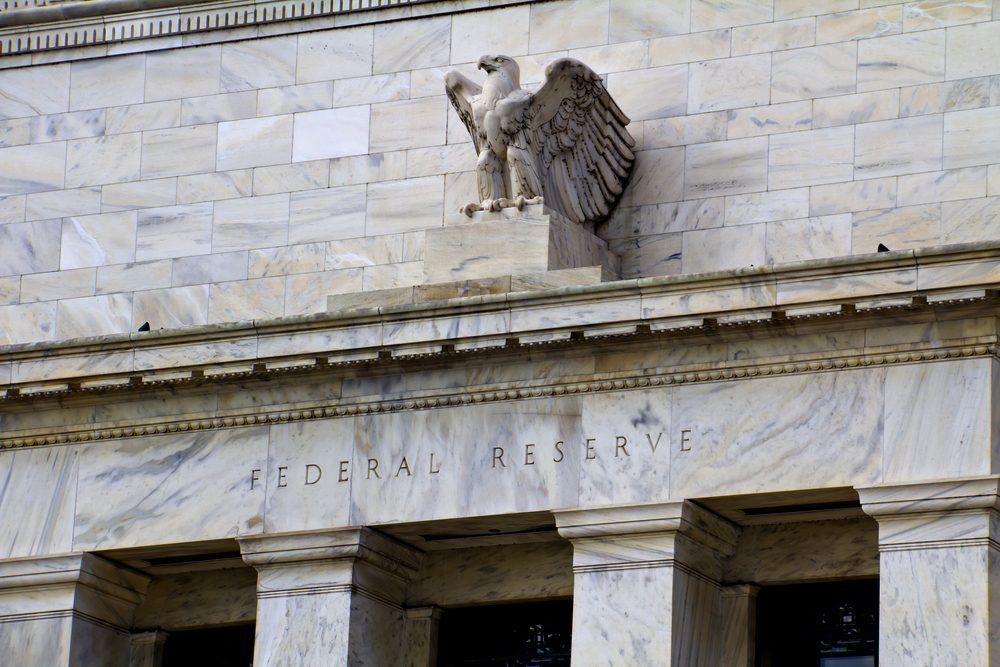 Major events, the Italians have a key referendum next weekend which could be pivotal for the country, and data releases in Europe will take attention away from the US and US dollar this week. However, this will soon change as we’re approaching the December Federal Reserve meeting and the high possibility of an increase in US interest rates.

If you’ve missed our webinar on volatility and currency risk management, you can now access it on-demand.

It’s going to be a busy week in the currency markets, so here’s an update on what’s affecting the pound, euro and US dollar.

GBP: Post-referendum slump may have run its course for now

Sterling steadied on Friday, with some reversal after what has been one of its best runs against the Euro since early 2015. The Gross Domestic Product (GDP) came out at an expected 0.5% on Friday, but it was the greater sentiment around Hammond’s Autumn Statement and his emphasis on infrastructure and innovation that had proved a boost for the pound.

Attention has now also turned to Europe and the effect the UK leaving the bloc could have. With the European elections around the corner, and the Italian referendum next Sunday, attention on Brexit-related issues has temporarily faded. The pound had a fourth straight week of gains and was heading for its best month in over eight years last week.

The story is different for the pound versus the dollar, with the effect of higher US yields and also the likelihood of an interest rate rise in the US in December, stemming any strength for sterling in that currency pair.

This week sees the bank stress test results out on Wednesday as well as the Manufacturing Purchasing Managers Index (PMI) for the UK on Thursday. Construction PMI data will be released on Friday.

EUR: Italy gets set for vote on governmental reform on Sunday

We will see an abundance of data releases in the Eurozone this week. The most important event, however, will be the Italian referendum next Sunday which will drive volatility for the euro. A yes (or Si) vote is what Italian leader Renzi has campaigned for, and he has hinted that he will resign if he loses the vote on governmental reform. Therefore, a no vote (which has been maintaining a slight lead in the polls as this note was written) would lead to uncertainty given the parlous state of a number of Italian Banks and, therefore, investors moving funds away from Europe, potentially causing euro weakness.

Italian European Central Bank President Mario Draghi is due to speak on Monday and Wednesday – expect his speeches to focus on his country’s referendum.

In Italy their GDP will be released on Thursday, which will mark the last data from Italy before Sunday’s referendum.

The working week will finish on a quieter note, with Friday seeing only Spanish unemployment and European producer price information.

It was quiet in the currency markets at the end of the week, with Thanksgiving on Thursday followed by Black Friday. Due to the expected rises in US inflation and interest rates, the US dollar has gained 6% over the past two months against a basket of currencies, and many forecasters expect this trend to continue. The only currency which has held its own has been sterling.

This week will start fairly quiet but in the second half of the week we will see important jobs and manufacturing data releases, the highlight being the key non-farm payroll data on Friday. These figures will be the last jobs data before the Federal Reserve meeting on 14th December. Markets are pricing in an almost 90% chance of an interest rate hike.