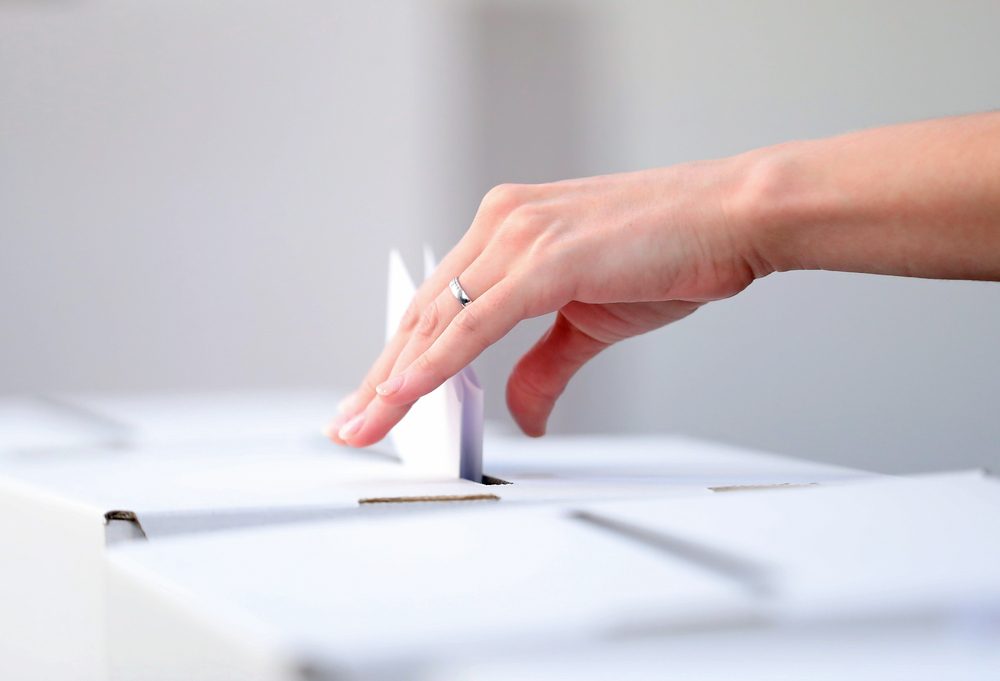 The big political talking point from yesterday was the UK local elections which were seen as a real indicator for how the Great British public views the current government. Although we are still awaiting all the results, Theresa May appears to have passed her first big test since the general election. Labour gained seats in London, but the Tories held firm outside of the nation’s capital.

The UK Markit services purchasing managers’ index for April was released and came in below expectations. The release was seen as fresh evidence that the UK economy has lost momentum and it is clearly worrying investors, as the pound slid further against the euro and dollar.

In the eurozone, inflation unexpectedly fell and came in at just 1.2% in the year to April from 1.3% the month before. While this is good news for European households, it does present a problem to the European Central Bank as it must surely be considering whether or not to extend its bond-buying stimulus programme beyond September.

The other big talking point from yesterday was that trade talks between the US and China began. Traders were clearly concerned that a breakdown in the negotiations could lead to further retaliatory measures and spark a full-blown trade war. The stock markets were rather subdued throughout the day in a sign that nobody is too sure what is going to happen.

All in all, it was an extremely busy day and we can therefore all be thankful that there is a bank holiday this coming Monday 7 May. We’ll be closed that day, but will be open for business on Tuesday. Given the extended weekend, why not treat yourselves to a copy of our latest currency forecasts? They contain currency predictions from some of the major banks around the world and include details of some of the things to look out for in the coming quarter.

The pound weakened against the euro and dollar yesterday following the release of the UK services PMI data, although it ended up recovering against the greenback. Services PMI rose to 52.8 in April from 51.7 in March, it was still below expectations and is one of the weakest readings in the last two years. There is now genuine concern that the UK economy is losing momentum quickly. Poor GDP data, coupled with disappointing services and manufacturing PMI data means it is extremely difficult to justify an interest rate rise in May.

Indeed, if HSBC is to be believed, not only will there not be a rate hike in May, but there won’t be one for the rest of 2018 or 2019. These are worrying times and the continuing uncertainty surrounding the Brexit negotiations is certainly not helping matters. As it stands, the government is trying to come up with two different proposals for a customs arrangement with the EU. However, both options have already been rejected by the EU so you do have to wonder how much progress is likely to be made in the near future.

Today we’ll see new car sales for April. The figures were extremely poor last week so it will be interesting to see whether there is significant improvement.

The main release from the eurozone yesterday was the year-on-year inflation reading for April. It was expected to hold steady at 1.3% but it surprisingly fell to 1.2%. The reading creates a problem for the ECB as it ponders whether to extend its quantitative easing programme beyond September. If it does, the euro might weaken as a result, but there is still time for things to turn around and it would be remiss to stick a flag in the ground at the moment.

Meanwhile, the EU Finance Commissioner, Pierre Moscovici, delivered a speech in which he struck a defiant tone and insisted that the eurozone’s economy will grow by 2.3% this year and 2% in 2019. Recent economic data releases from the eurozone haven’t exactly been exciting and there were fears that economic projections were too optimistic, but Moscovici appears to have no such concerns. We shall see.

Today is extremely busy for the eurozone, with a raft of PMI data from Germany and the eurozone. That should give us further indication of how the economy has been performing of late and the figures will be watched closely. We’ll also see the retail sales figures from the eurozone in March.

USD: trade talks between the US and China begin

Trade talks between the US and China began in earnest yesterday and it is fair to say the markets reacted in lukewarm fashion. Nobody is entirely sure which way the talks will go and it is feared that if negotiations break down then it could spark a full-blown trade war. However, the fact that the two largest economic powers in the world are sitting down to discuss trade is surely a positive, although that’s not to say the eventual outcome will be.

The balance of trade for March came in better than expected, as the deficit narrowed to $49 billion against an expectation of $50 billion. While that is certainly a positive, it is worth pointing out that the previous month’s deficit of $57.7 billion was the highest since October 2008 so it was reasonable to expect a narrowing. Perhaps that explains why the dollar didn’t perform too well yesterday, losing its earlier gains against the pound.

Composite and manufacturing PMI both came in better than expected, although non-manufacturing PMI for April came in at 56.8 against an expectation of 58.1. Still, all readings point to healthy growth and the news should be received positively. Initial jobless claims were forecast to come in at 225,000 but the figure was actually 211,000.

Today we will see non-farm payrolls and the unemployment rate for April. We could see some dollar movement following the release, although the trade talks are most likely to grab the headlines.