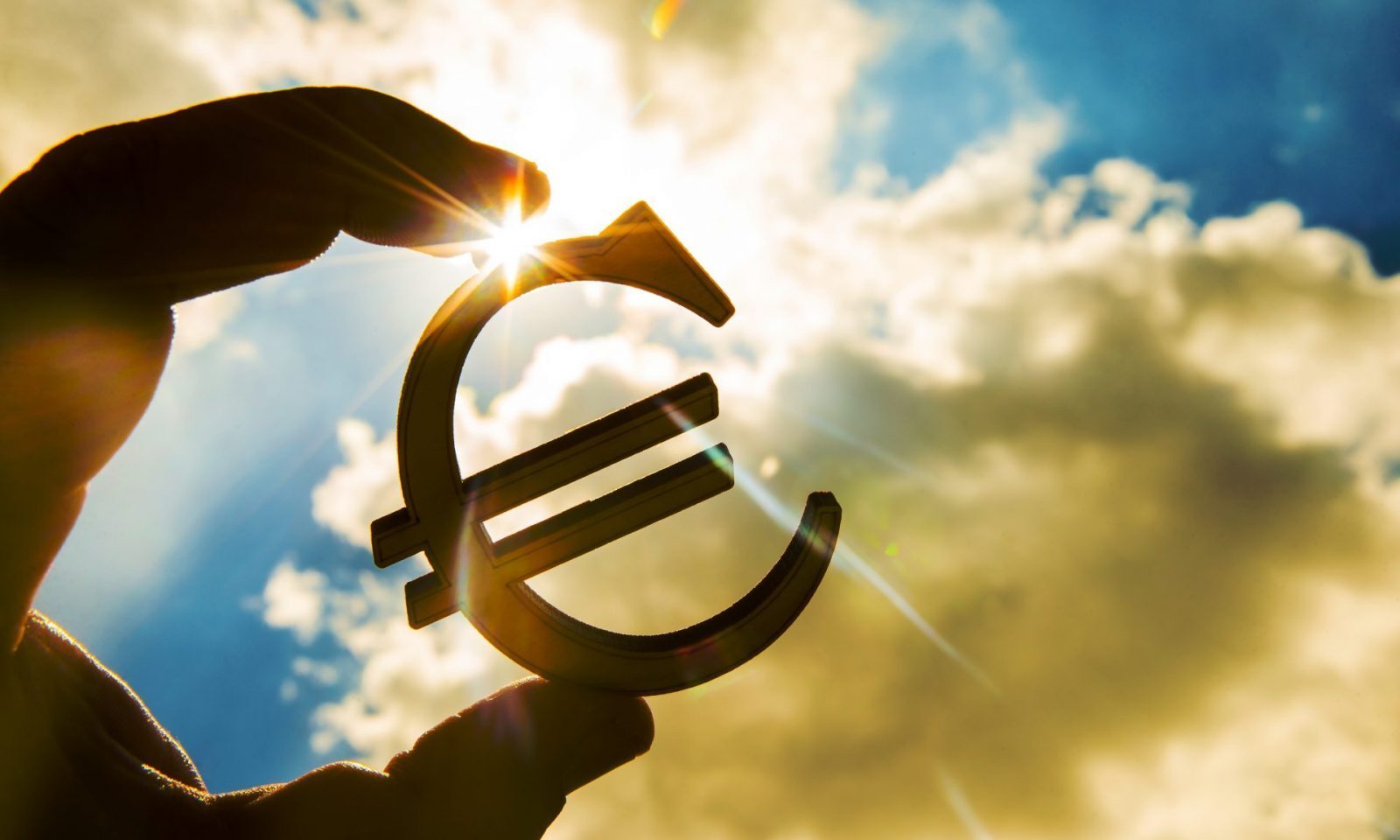 If you’ve taken a break from scoffing the Christmas leftovers you’ll be interested to hear that the single currency will be celebrating the New Year in fine form. Recent gains against both the pound and in particular the US dollar has left it with plenty of festive cheer as we look ahead to 2018.

The dollar’s woes have been compounded by less than favourable economic data at a time when the calendar has been relatively bare for most currencies.

Sandwiched between the high-flying euro and downbeat dollar is the pound, which has had its ups and downs over the last few days.

A brief snippet from our forecast update due early in the New Year is to highlight the movement seen in 2017:

This highlights the risk and difficulty in trying to double guess the currency market and the importance of risk management at all times.

A quiet day in the economic calendar yesterday meant data influencing the pound was limited to the British Bankers’ Association (BBA) Mortgage Approval figures. According to data published by the BBA, the number of monthly mortgage approvals dropped from 40,417 to 39,507 in November.

Despite falling by more than expected last month, the reduction in the number of approved home loans couldn’t prevent the pound from advancing against the US dollar, after it was revealed mortgage lending was up 9% on the year.

It was a different story closer to home as the pound slipped against a strengthening euro. It’s quiet on the data release front today as the New Year bank holiday approaches. The only pre-2018 activity left on the UK’s calendar is the weekly Commitments of Traders (COT) report. It’s business as usual from Tuesday onwards.

The European Central Bank released its economic bulletin for December yesterday, following its latest monetary policy meeting. Despite reaffirming inflation is expected to rise and more monetary accommodation is required until September, or beyond if necessary, it failed to tell us anything we didn’t already know.

Consequently, the single currency marched higher into the $1.19 level against the US dollar and made gains on the pound. Today sees the Eurozone’s final economic release of 2017 and it’s a significant one: Germany’s Harmonised Index of Consumer Prices.

Unlike its European contemporaries, yesterday was a busy day in the economic calendar for the US dollar. Of particular note were the latest jobless claims figures which pointed towards a widening trade gap in November. The dollar reacted by dropping to its lowest level in a month versus the euro, while the pound was able to reach a high of $1.345 before settling back to $1.344.