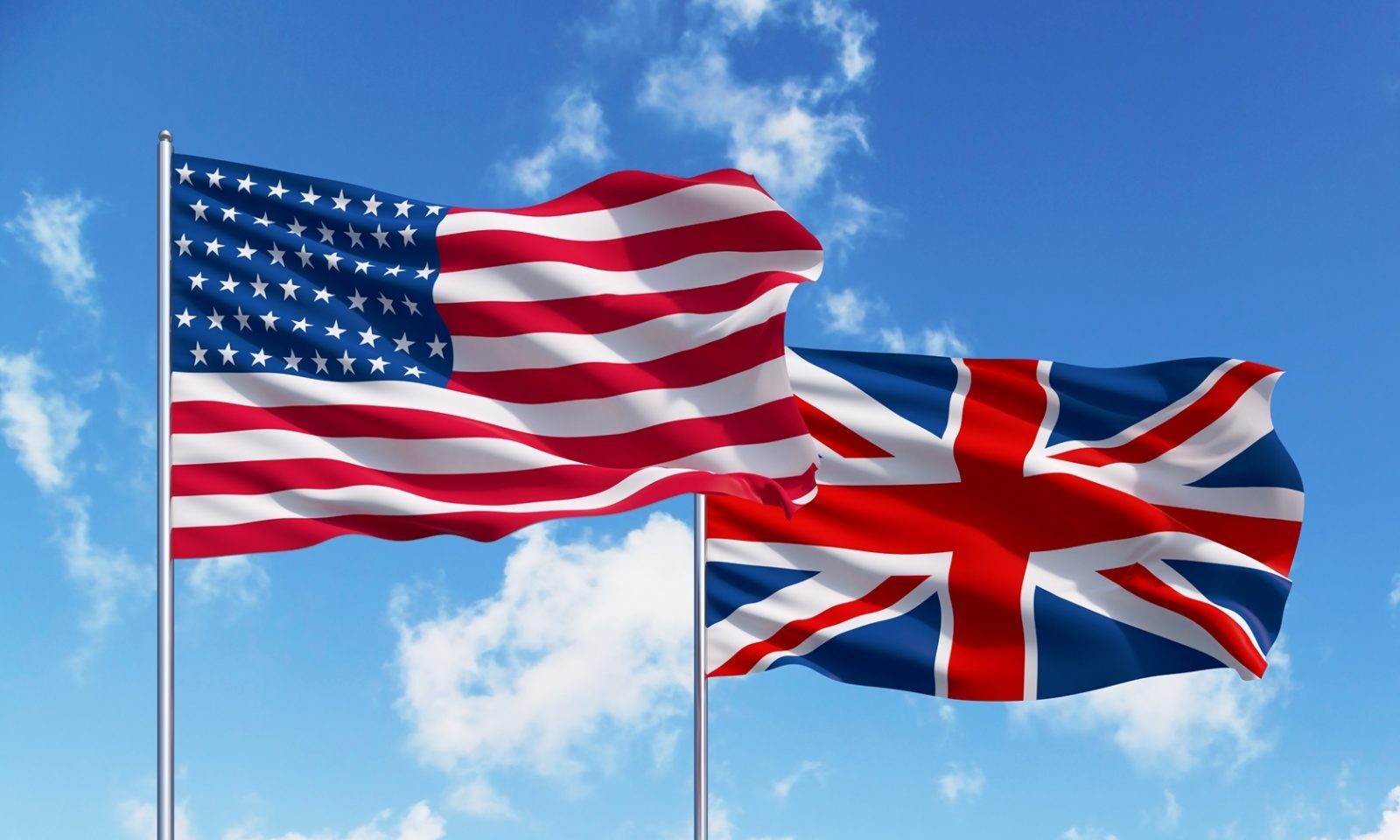 Markets continue to process the Trump effect on the US’s economy and international relations. Until he outlines his objectives and policies, uncertainty continues to rule the markets. Any impact on the US is likely to have a ripple effect on other countries and their currencies, so it’s important that you mitigate risk on your international payments. Contact us today to find out how.

GBP: Could the ‘special relationship’ with the US help the UK’s Brexit?

This week’s economic data has really taken a back seat as the world geared up for the conclusion of the US presidential election. The unprecedented outcome has got the market guessing as to what the result means for future US policies and how best to assess the risk.

The UK continues to assess how the relationship will look with President Elect Trump. It was reported yesterday he had spoken to UK Prime Minister Theresa May and invited her to Washington. In addition, Downing Street sources said that the two also affirmed the importance of the ‘special relationship’ between the two countries in the phone call. There is speculation that the UK could benefit from Trump’s election as Brexit starts to take effect and trade agreements get drawn up.

Meanwhile, it was quiet data-wise in the UK, save for the RIC house price survey. The headline figure posted a better than expected number. In October, surveyors saw prices rises outnumbered those seeing falls by a majority of 23%. This was largely due to a ‘dire shortage’ of housing in the UK. RICS stated that house hunters were returning to the market after the EU referendum in June, but there are not enough properties to supply the demand.

The market will be slightly quieter today as the US is partially closed in observance of Veterans Day. The only figures out from the UK are construction data.

A mixed week for the euro was affected by the US presidential elections and its result. Yesterday saw some data released in the Eurozone. French industrial production fell, but non-farm payrolls came out better than expected. We also saw mixed Italian industrial production figures, and disappointing Irish price data. The euro fell against sterling due to changing sentiment regarding the UK economy and market. It did regain some of its losses of the previous day following the outcome of the US election results.

Today sees another quiet day on the data front, with a raft of German price data and an Italian bond sale figures due. The euro markets are likely to be dominated by investor reactions to the outcome of the US election, with markets essentially deciding where they want to place their investments, and currencies benefiting from these flights of capital.

This week has seen US Treasury bonds increase as the expectations of high borrowing and inflationary economic policies under Donald Trump begin to take effect on markets. We have seen a shift away from safe-haven buying as the markets believe that as the Republican Party hold the presidency, the Senate and Congress it will be easier for them to get legislation passed.

Yesterday saw only speeches by Federal Open Market Committee (FOMC) members Williams and Bullard, and the Federal Reserve budget balance. However, the ongoing unwinding of the actual reality of a Donald Trump presidency meant that the dollar fell significantly against sterling and weakened slightly against the euro. This marked a slight ebb in investor confidence as capital flows exited the US, suggesting that general sentiment is slightly negative on the US’s economic health under Donald Trump.

Today sees a speech by FOMC member Fischer, and a raft of data from the University of Michigan, including consumer expectations and sentiment, as well as the inflation expectations over five years. This is, however, not high-impact data.

Any indication from the FOMC on what the committee’s future plans are will be of interest to investors, as Trump had been highly critical of them over the course of the campaign in calling for a more hawkish attitude. Any hints at intervention by Donald Trump in the Federal Reserve’s independence will likely to see dollar weakness as investor confidence falls.