The pressure piles on for sterling 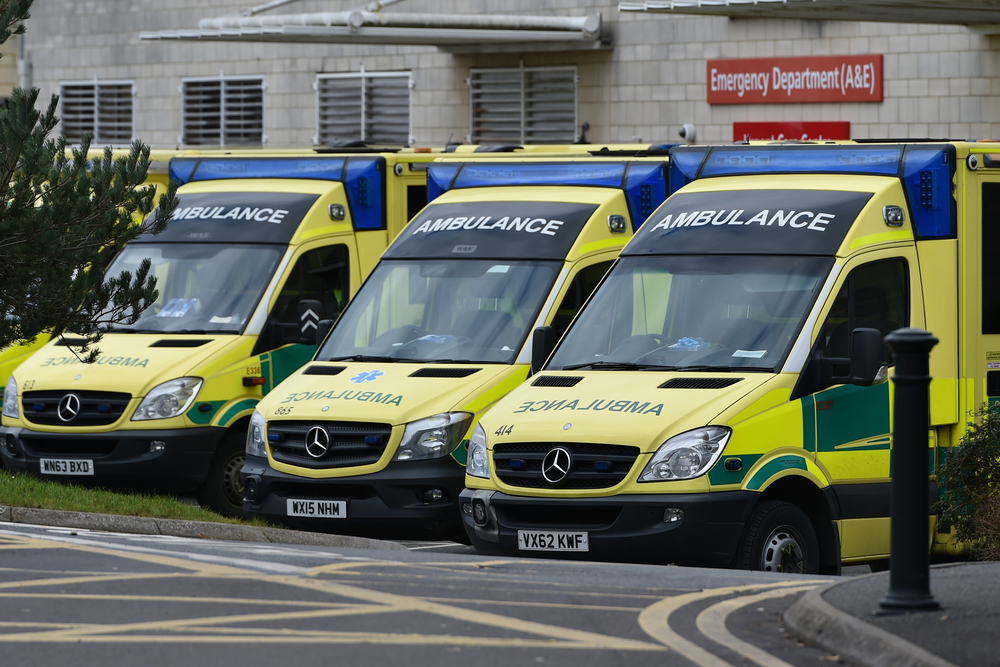 Half of Britain's ambulance drivers walked out following the health secretary's decision to double down on government's non-negotiation over strikes.

Sterling fell under pressure on Wednesday with GBP/EUR falling to its lowest rate in a month.

Also on Wednesday, UK health secretary Steve Barclay doubled down on the government’s decision not to negotiate on pay with NHS staff on strikes. As a result, half of Britain’s ambulance drivers walked out.

In Brexit news, the High Court has ruled the Home Office EU settlement scheme as unlawful. The scheme which requires millions of EU citizens to re-apply for the right to live in Britain under “settled status” was criticised yesterday.

Spain’s economy is expected to expand to 3.8% year-on-year in the latest GDP data. This follows previous GDP data which revealed the weakest growth rate since the first quarter of 2021. The data will be released on Friday.

Canada’s annual inflation rate was released yesterday. The rate rose to 6.8%, marginally higher than market expectations of 6.7% but easing slightly from the 6.9% in the month prior. The rise marked the slowest pace of price growth since April, while consumer costs also rose at a slower pace.

Over in the US, several key releases are scheduled in for the end of the week. On Friday, markets will see the latest in personal income, personal spending and durable goods orders.

Britain’s annual GDP data was released this morning. The economy grew by 1.9%, pointing to the slowest rate of growth since Q1 and below  market predictions of 2.4%. According to the Office for National Statistics, household spending was revised slightly higher while government expenditure declined.

This afternoon Italy’s latest producer prices will be revealed in the 10am data release. The previous data showed producer prices in October fell by 3.3%, the sharpest decline on record and swinging from the downwardly revised 2.7% rise in September.

America’s personal income is predicted to fall lower in tomorrow’s release. Personal income in the US increased 0.7% from a month earlier in October, up from a 0.4% rise in September and above market expectations of a 0.4% gain. This was the strongest reading since October of 2021 however, markets are expecting that number to fall to 0.3% tomorrow.