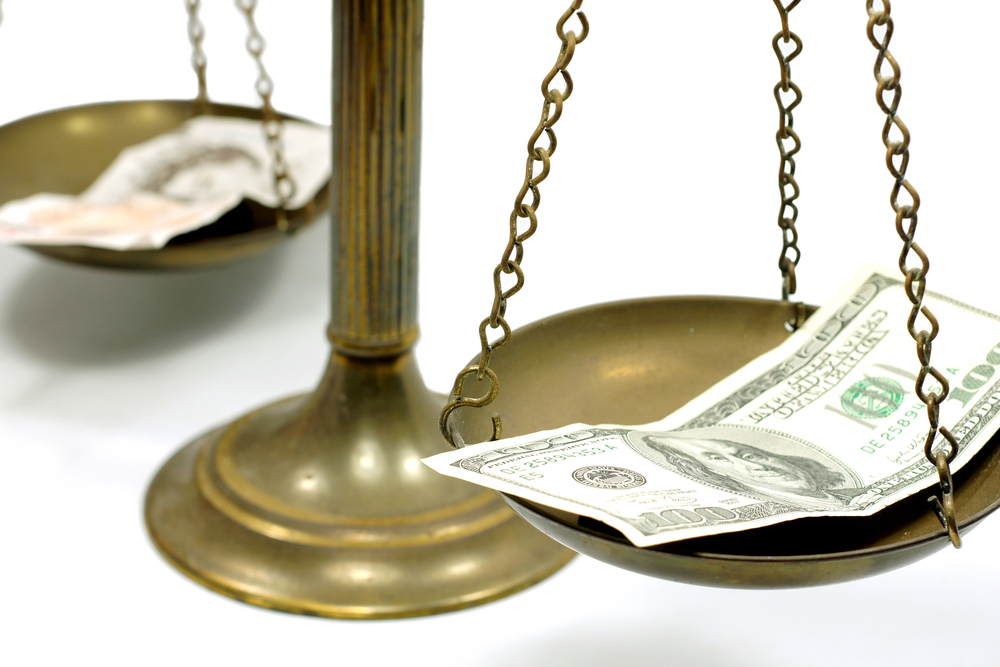 Sterling has fallen to its lowest level against the dollar in over 5 decades following Chancellor's tax cuts.

Sterling has fallen to its lowest level against the dollar in over five decades this morning following tax cuts announced by Chancellor of the Exchequer, Kwasi Kwarteng in his mini-budget on Friday. The fall marked the lowest GBP/USD level since the decimalisation of the currency in 1971 as financial markets fear Kwarteng’s tax cuts will require more borrowing at higher rates.

Against the euro, sterling fell to its lowest since September 2020, but the euro has its own problems, so the decline in sterling was less marked than against the dollar.

In Italy’s election, a far right candidate, Giorgia Meloni is on course to become prime minister. As well as being Italy’s first female PM she will lead the most far-right government since the end of the second World War.

The fight against inflation continued last week with central banks across the globe adding a total of 700 basis points to their rates in the past month. In the UK, the Bank of England increased interest by 50 basis points on Thursday bringing borrowing costs to the highest they’ve been in 14 years. Meanwhile, the US Federal Reserve added 75 basis points with indications there will be more hikes in the weeks to come.

This evening BoE economist, Silvana Tenreyro will speak today following last Friday’s interest rate decision, and at the end of the week, GDP growth rate QoQ will be released.

In the eurozone, the Ifo Business climate will be released at 9am. Markets are anticipating Germany’s business climate indicator to edge down to 85.7, following a gentle fall to 88.5 in August (from an upwardly revised 88.7 in July). Following this, the ECB’s President Lagarde will speak at 2pm today.

In the US, the dollar remains strong against both currencies and later today, multiple members of the Federal reserve will speak.

Sterling’s is still weak after taking a dramatic fall against both the dollar and the euro over the weekend. The fall followed a week of record lows for the pound, the latest was this morning’s 51-year low triggered by news of the chancellor’s mini-midget.  Financial markets are concerned that the chancellor’s tax cuts will require additional borrowing at higher rates.

As well as a speech from the BoE, there are a number of UK data releases markets will be watching today including BoE consumer credit, mortgage lending and mortgage approvals.

The euro remained choppy against sterling last week but is stronger today after making fresh gains over the weekend. It’s a different story for the EUR/USD rate however as the euro remains weaker against the dollar.

There are lots of important data releases for the eurozone this week, including Germany’s annual inflation rate on Thursday. Markets are pricing inflation to hit 8.9% following a 7.9 increase in the last data.

USD: The dollar begins the week with fresh gains

The dollar continues to strengthen against both currencies.

Markets will be listening out for three speeches from the Federal Reserve today.

Meanwhile, sales of new single-family homes in the US are predicted to dive to 0.49m. This follows a 12.6% plunge to a seasonally adjusted annualised rate of 0.511m in July. Data will be released tomorrow afternoon.