The lowdown on UK growth 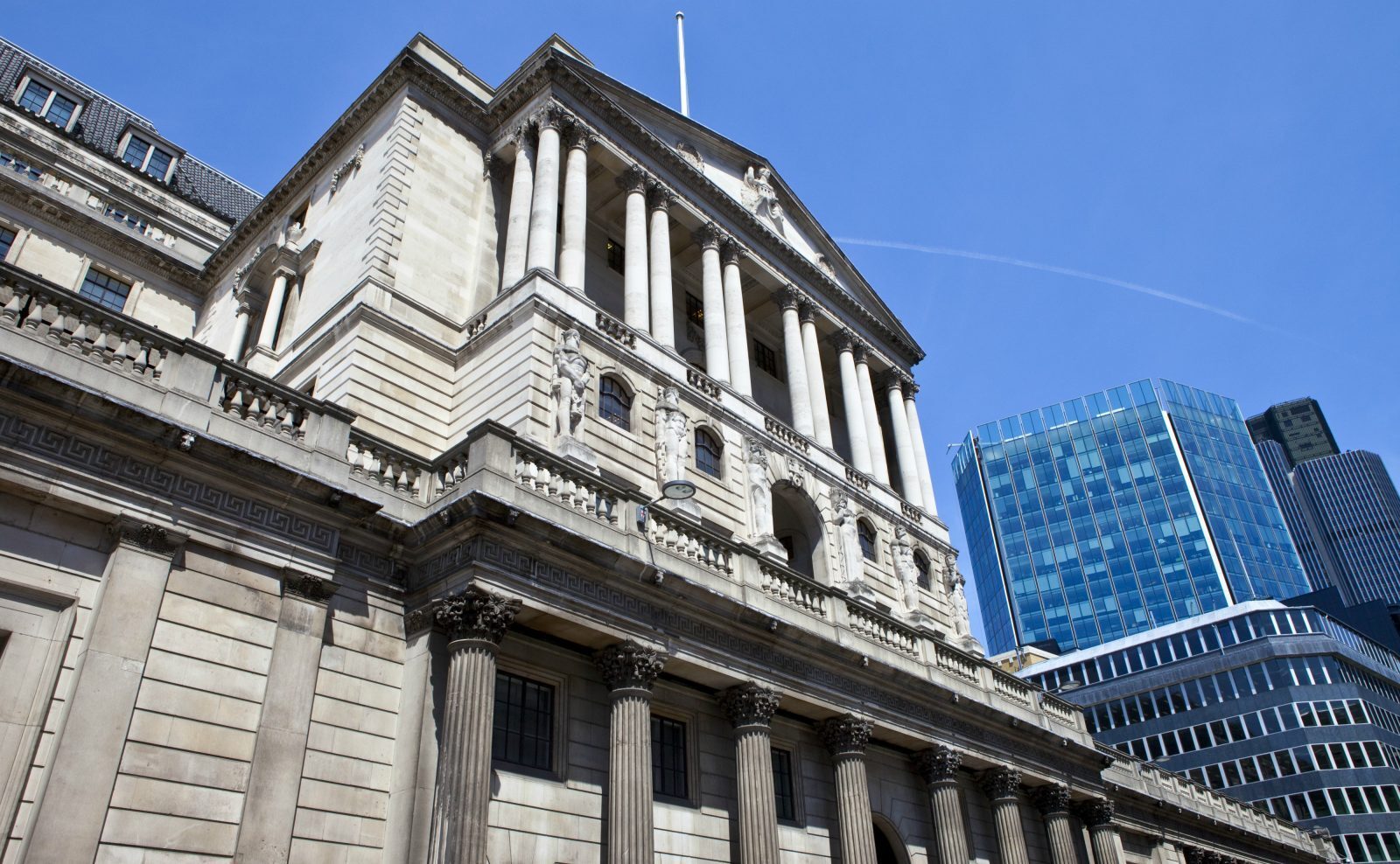 The start of the week has been very steady for the currency markets but this could all change today. UK Gross Domestic Product (GDP) figures, a measurement of economic growth, for the second quarter of 2016 are released today. Any surprises could upset the currency markets.

We also have an interest rate decision from the US, which could spell movement in US dollar markets. With all the activity going on today, it’s imperative that you mitigate risk on your international payments. To find out how, call us today.

Another quiet day in the markets saw very little movement for sterling against its major trading partners on Tuesday. With a dearth of economic data released from the UK over the start of the week, investors appear unwilling to place bets on the future economic direction of the UK, particularly with the Bank of England (BoE)’s next monetary policy decision just over a week away.
Today sees the release of preliminary growth figures from the UK. This data details economic growth over the previous quarter, and is forecast to show 0.5% growth, but the worry is the forecast may be over optimistic given the worries over the EU referendum.

Confidence in the Eurozone?

Yesterday was another quiet day for the euro, with National Bank of Belgium Business Climate data released at 108.3, down from the previous figure of 108.7. This is only a slight knock for the EU economy. We also saw Spanish Producer Price Index (PPI) data released, better than expected at -4.7% compared to a previous figure of -5.6%. However, a negative reading is still seen as bearish for the currency and generated some euro weakness against its rivals.
Today we have a number of Eurozone countries measuring their level of business and consumer confidence. General consensus suggests a slightly negative reading across the board, which could be seen as undermining the euro. However, the focus is still very much with sterling and today’s growth figures, so any strength or weakness seen in the euro is likely to remain a function of UK monetary policy for the foreseeable future.

Focus on US interest rates

With sterling driving movement in the currency markets, investors were looking forward to some hopeful news of US dollar movement yesterday, with US Consumer Confidence figures due. These figures were expected to show a slight decline on the previous month, but showed stability instead – encouraging for the US economy. New Home Sales figures were also encouraging, with a high of two months, prompting the US dollar to strengthen against the euro.

We can look forward to further US dollar movement today, with Durable Goods Orders expecting an increase on the previous month, as well as the US Federal Reserve’s interest rate decision. While the central bank is expected to keep rates on hold, it will be the subsequent statement that investors will be looking towards for some insight as to when an interest rate hike might happen.