The challenges of getting a currency market overview 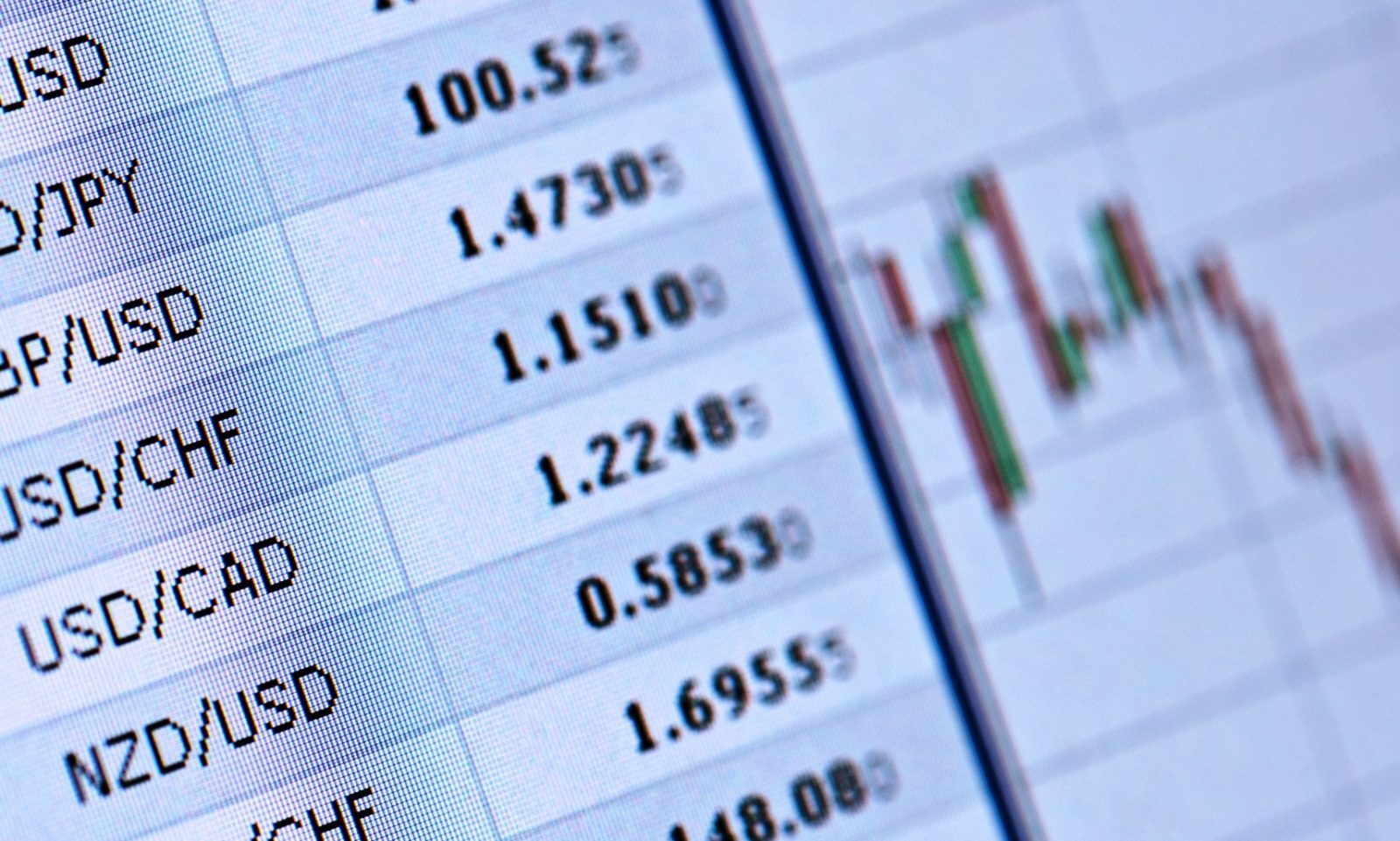 The ongoing economic uncertainty over the upcoming Brexit and Trump presidency has made currency markets a challenge to categorise. Combined with an ongoing onslaught of regular data releases, these create the potential for market fluctuations that could prove favourable – or unfavourable – to businesses and individuals with currency exchange requirements.

To find out how to mitigate currency risk, I suggest you talk to one of our traders today.

Yesterday morning’s focus was on employment data in the UK. The claimant count i.e. the number of people claiming unemployment benefits increased by 9,800, the biggest rise since May. In contrast, UK unemployment fell by 37,000 to 1.6 million (4.8%) in the three months to September, hitting an 11-year low. Considering the increase in claimants it is hard to see how the unemployment rate can drop, this is mainly due to how it is measured. As British Prime Minister Benjamin Disraeli once said’ “There are three kinds of lies: lies, damned lies, and statistics.”

The Bank of England (BoE) has forecasted that unemployment is set to rise amid uncertainty over Brexit. In terms of unemployment data, it will focus more on the claimant count as this is more forward-looking that the previous three months for unemployment

According to the Office for National Statistics (ONS), ‘there are signs that the labour market might be cooling, with employment growth slowing’. This was further backed up from The British Chambers of Commerce (BCC), which said that Brexit is ‘dampening firms’ recruitment intentions’, putting ‘increased pressure on UK employment levels’.

Next week UK Chancellor Philip Hammond is due to make his inaugural Autumn Statement. It will be interesting to see what measures he will introduce to support the labour force.

The final big figure of the week from the UK is set for release today. The highly-watched retail sales number is set to show that retail sales have bounced back from last week’s flat number. Any surprises could cause sterling movement.

EUR: Inflation data due from Eurozone

Yesterday saw a day completely void of data from the Eurozone which could have had a significant effect on the euro. As such, the single currency saw a calm day, only faltering slightly against the dollar and sterling, although the movement was negligible.

Today sees a slight pick-up in data releases from the Eurozone, but is another quiet day. Italy releases its trade balance figures, and the bloc as a whole sees its final and core Consumer Price Index (CPI) figures, which are a measure of inflation. These are unlikely to cause too much volatility on their own, so any movement in euro markets will likely be driven by its peers, as has been the case in the past few months.

Yesterday the US saw a speech by Federal Open Market Committee (FOMC) member Bullard, slight worsening in producer price data and an increase in crude oil inventories. The dollar remained steady against the euro and, despite more volatility, closed around the area that it opened against sterling.

Today sees a raft of high-impact data releases from the US. Building permits will be released, showing the performance of the housing market. We will also see inflation figures in the form of the Consumer Price Index (CPI) and core CPI.

We also have unemployment data, as well as manufacturing data from the Philadelphia Federal Reserve. The unemployment figures will have the attention of investors, as we will begin to see how the economy has reacted to the prospect of a Donald Trump presidency. Continuity or unexpected strength could lead to an even stronger dollar, which has strengthened despite Trump’s victory, but a correlation of worse-than-expected figures could see the post-election rally abate.