The benefits of Brexit 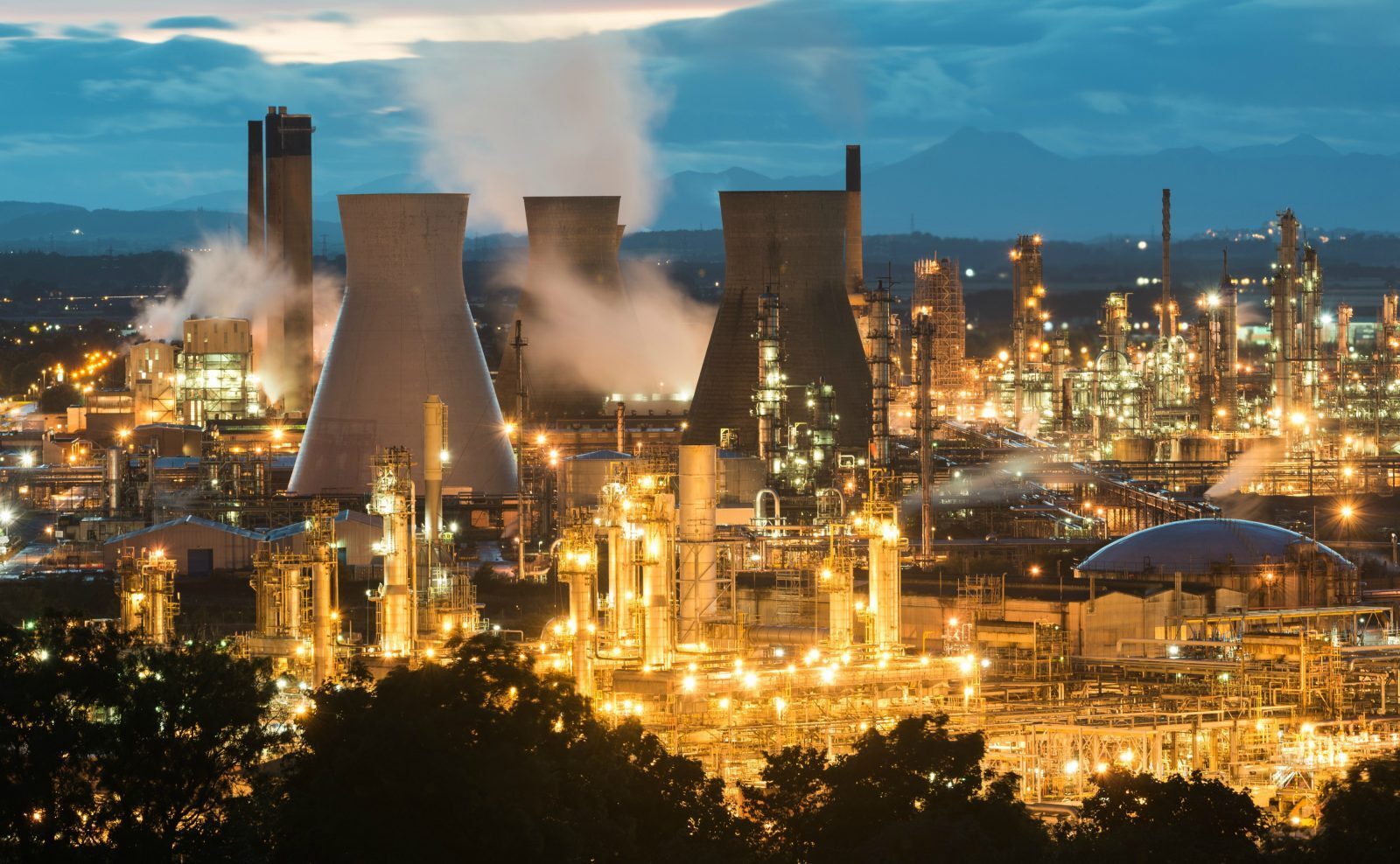 A weak pound (GBP) isn’t all doom and gloom. Exporters have certainly reaped the rewards post-Brexit and the UK economy has received a much needed boost as a result of manufacturing levels soaring.

A plethora of positive data releases from across the Eurozone were unable to inspire the euro (EUR).

The dollar (USD) began 2017 on the front foot, making gains against the pound (GBP) and (euro).

Britain appears to be “making things” as manufacturing increases

As we finished the first working day of 2017 we saw sterling (GBP, pound) trading lower against the US dollar (USD) – caused by a “flight to safety” following the increased geo-political risks due to events in Turkey and Syria and positive data out of the US.

We did, however, have a positive start for the UK as the closely watched manufacturing data was released. The manufacturing sector has been watched for the last few years, ever since former Chancellor, George Osbourne stated “We’ve got to get Britain making things again”. This once again came back into the limelight when sterling weakened dramatically following the Brexit vote. The signs are looking good, as 2016 finished well in terms of manufacturing growth. According to the latest Purchasing Managers Index (PMI) survey, manufacturing growth was at its fastest for more than two years and indicated that the weak pound had boosted exports. This could in turn lessen fears of a slowdown in the Brexit environment.

Continuing with that theme, the UK’s ambassador to the European Union (EU), Sir Ivan Rogers, has resigned. It was expected that Sir Rodgers was to play a key role in Brexit talks, which are expected to start in the coming months. A government spokesperson stated “Sir Ivan has taken this decision now to enable a successor to be appointed before the UK invokes Article 50 by the end of March. We are grateful for his work and commitment over the last three years.” How this will affect negotiations is yet to be known. Meanwhile sterling remains on the back foot, despite retracing some of yesterday’s losses. Political uncertainty continues to circle the airwaves and with the Supreme Court ruling on Brexit expected in January this is not going away anytime soon. Should the Supreme Court rule in the Government’s favour, Prime Minister, Theresa May can then proceed with her plans to invoke Article 50 by the end of March and importantly without seeking parliamentary approval. If the Supreme Court does not rule in favour of the Government, the High Court ruling will stay in place and parliament will get to vote on the legislation, which could delay activating Article 50. Until this is resolved, sterling remains vulnerable.

Looking to the day ahead, we have another take on the economy in the form of construction Purchasing Managers Index (PMI) data. This is expected to once again state that we have seen steady growth in the sector.

Euro dips slightly despite a wealth of positive data

Yesterday saw the positive trend in European data releases continue, with European PMI figures from this week suggesting the quickest growth since 2011. Monday saw manufacturing PMI from Germany, France, Italy and the bloc in general, which all saw better than expected results – bar the French figure which was as expected. Yesterday saw the continent’s most powerful economy release positive employment figures, and we also saw German price data beat expected results. France too released price figures – also beating expectations. Despite all of this positivity, the euro (EUR) actually finished slightly lower against both the pound (GBP) and the US dollar (USD) – through it recovered most of its losses sustained during the trading day.

Today sees PMI data from the services sectors of Italy, Spain and the Eurozone as a whole. There will also be price data from Italy and the European Union which will be very carefully scrutinized. Headline inflation is expected to be close to the target of 2% as oil price and euro weakness against the US dollar take effect but core inflation is expected to well below target at less than 1%.

Interesting week ahead for the dollar

Yesterday was the first full trading day of the new year and it didn’t disappoint, with the US dollar (USD) creeping up to the highest point in over 10 years against the euro (EUR), a two month high against sterling (pound, GBP) and a 14 year high on a trade weighted average basis. Whilst manufacturing data in the UK was very strong, the equivalent manufacturing Purchasing Managers Index (PMI) data in the US hit a two year high.

Later this week, we have the influential release of non-farm payrolls, representing US employment data, which are expected to be strong. Likewise, average earnings are forecast to show a solid increase. With the possibility of further rate hikes in 2017 the US Federal Reserve’s minutes will be of keen interest to investors. Further to this, 20th January represents the presidential inauguration, so there could be some mention of Donald Trump’s expansionary fiscal policies and the potential influence this may have on monetary policy.
For more on currencies and currency risk management strategies, please get in touch with your Smart Currency Business trader on 020 7898 0500 or your Private Client trader on 020 7898 0541.