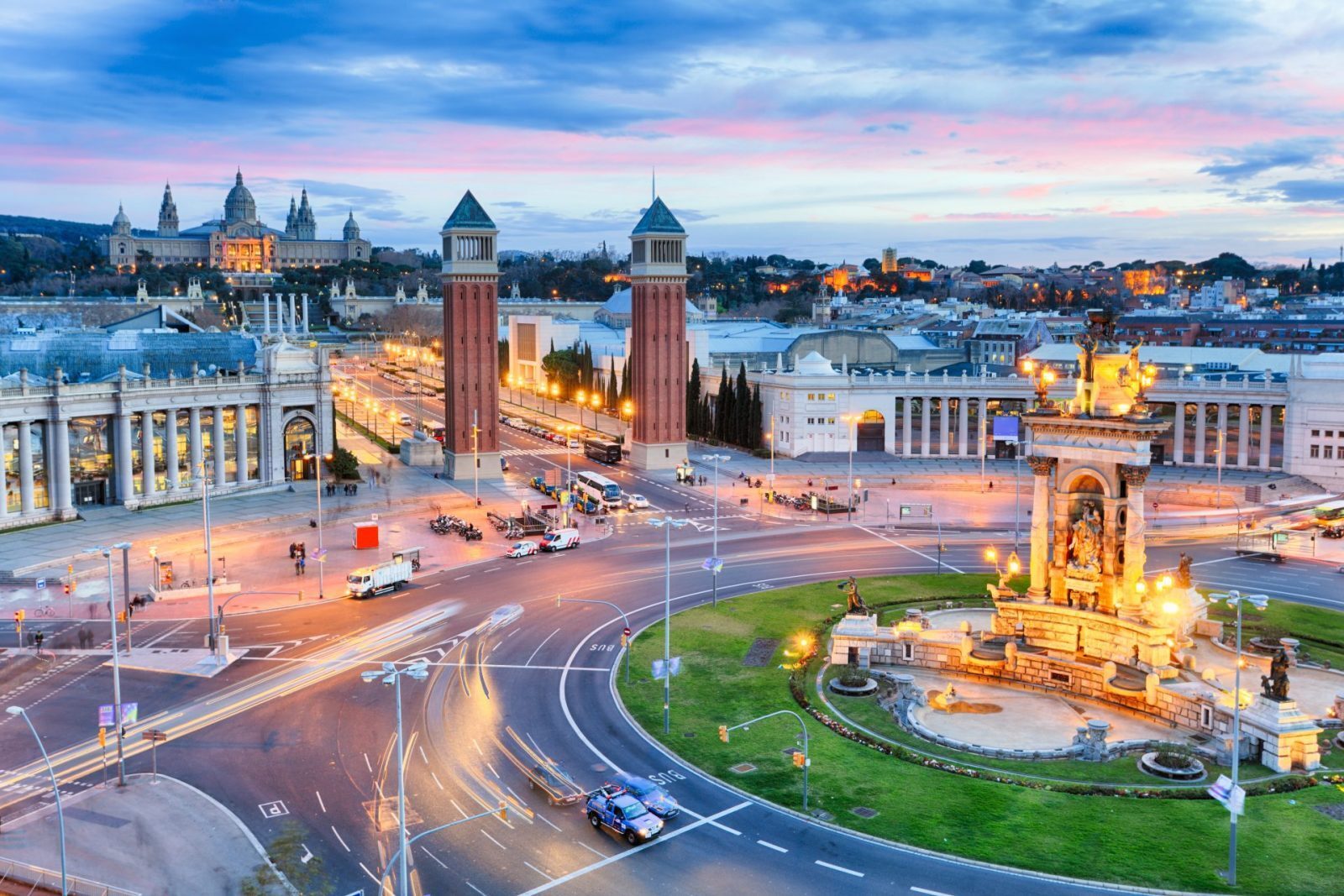 The economic events of last week were overshadowed by the terrible events in Barcelona and Finland in which 16 people tragically lost their lives.

The euro is in the ascendancy as it continues to strengthen against both the US dollar and the pound. But this could change as European politicians and the European Central Bank are beginning to worry that the euro’s strengthening could affect the eurozone recovery. The ECB President, Mario Draghi is speaking in the US this week and it is expected he will try and talk the euro down.

This week is an extremely quiet one for UK data, with no significant news or announcements from the Bank of England. In Europe, the manufacturing and services Purchasing Managers’ Index (PMI) are set to be released on Wednesday, which will offer an indication of whether the Eurozone continues to grow.

Meanwhile, we noticed an interesting article last week concerning Premier League teams paying the price because of a weakening pound. The continued strength of the euro has led to football teams paying significantly more for players in the current transfer window. Remarkably, the euro is around 14% higher against the pound than it was before 52% of UK citizens decided to withdraw from the European Union. The Premier League clubs should have no problem paying a little more, but can we afford to? That, coupled with inflation continually outpacing wage growth does not bode well for the UK. And Brexit hasn’t even happened yet.

Sterling weakened against the euro on Friday and was poised for a third consecutive week of losses as a global selloff in risky assets prompted investors to cut bets after a week of weak UK data. With growing market expectations that the BoE is unlikely to raise interest rates over the coming months due to Brexit-related risks and business uncertainty, the pound slipped towards a fresh eight-month low. Market expectations for a UK rate hike are now well into the second half of 2018.

Against the dollar, sterling was a shade higher though this was largely due to broader issues in the US.

Noise around Britain’s strategy for leaving Europe and talks on the issue with Brussels have provided little positivity for the market which is worried that the process is becoming increasingly chaotic and may do longer-term damage to the economy.

This week is very quiet for the UK on the data front, so attention will continue to be on interest rate speculation and Brexit-related activity.

EUR: can the euro continue its run on the back of positive data?

The euro stayed relatively range bound on Friday as the markets paused for breath following a turbulent week. It was a quiet day on the economic data front in the eurozone, with very little released other than German inflation data which came out slightly higher than anticipated at 0.2%.

This week the main releases to keep an eye on will be the manufacturing and services PMI figures that are released across Europe on Wednesday. Outside of this, we also have German economic sentiment and business climate figures released.

Economic news has been relatively strong from the eurozone of late and if we see further evidence that the overall economy is performing well, you can expect to see the euro continuing its rich run of form.

On Friday, in the wake of the Barcelona attacks, the Japanese yen strengthened once more against the US dollar, as it is traditionally seen as safe haven in times of uncertainty. This, coupled with the instability of Trump’s presidency, saw the yen gain 0.5% against the dollar.

This week is a fairly busy one for the US with the manufacturing and services PMI data released on Tuesday, while US employment claims will be released on Wednesday. These claims will be watched closely for continued signs of non-farms payrolls from last month which came out better than expected. Finally, on Friday we have the US core durable goods release.

There are two key points for the US economy next week. First, recent data has been fairly mixed of late which has led to the market reducing expectations of a Federal Reserve interest rate hike later this year – will expectations increase or dampen over the course of this week? Second, how will the instability of Trump’s government and the tensions surrounding North Korea play out? Both could lead to more investment in the Japanese yen and further weakening of the dollar.