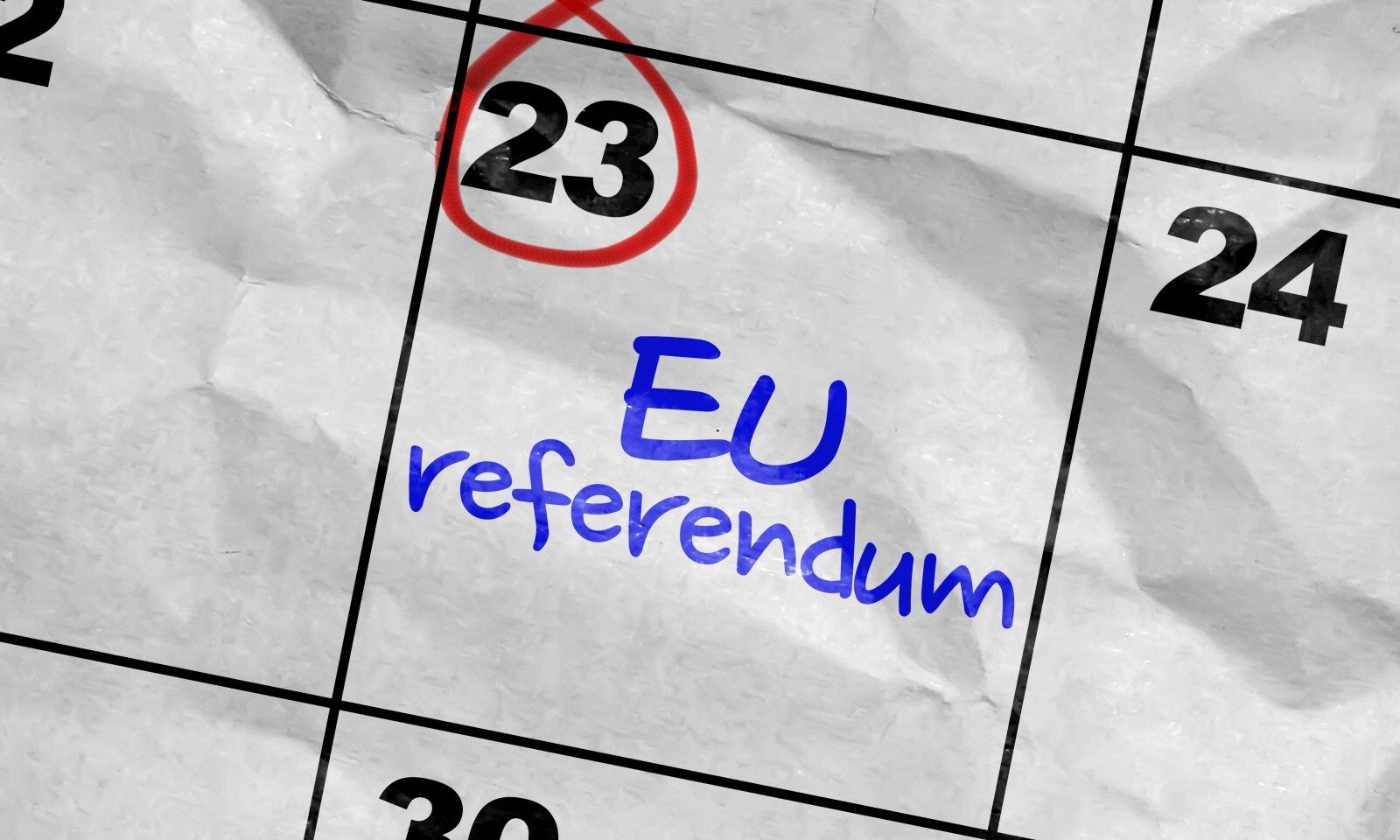 After months of speculation, the EU Referendum finally takes place next week, and we expect the possibility of either outcome to continue to dominate the currency market. Most major currencies will be further affected by data releases this week, meaning this could be a big week for anybody looking to send money overseas – make sure you speak to your trader today to ensure you are minimising your risks and maximising your money.

Could strong data this week help sterling in the face of EU Referendum speculation?

A tough end to the week on Friday, as sterling fell rapidly across the board with investors looking to shore up their positions ahead of the weekend.

With the EU referendum next week, we expect speculation over the result to continue to dominate market movements over the next ten days. Aside from this, inflation data will also be released from the UK tomorrow, and is forecast to show price growth of 0.4% compared to 2015. Wednesday’s jobs report will reveal average earning figures over the previous three months – which are expected to meet the Bank of England (BoE)’s expectation of 1.7%, whilst unemployment looks set to remain at record lows. “Super Thursday” brings the release of retail sales data for the previous month along with the Bank of England’s latest interest rate decision.

Euro ended last week strong – can it hold on?

Last week was a strong one for the euro with as increased speculation around the outcome of the UK’s EU Referendum led to a weakened sterling. Despite this uncertainty affecting the single currency too, the euro has performed well against the US dollar this week, hitting its highest level since early May. Overall uncertainty over both sterling and the dollar are leaving the euro in a good, if somewhat delicate position.

This morning sees very little information released, with the majority saved for later in the week – when we will see data and figures for Industrial production and Consumer Price Index (CPI), as well as the outcome of Eurogroup and EcoFin meetings. This will be topped off on Friday, with a speech by European Central Bank President Draghi. With so much information out and more expected volatility we could see continued spikes and slumps.

Bumper week for data in the US expected

It was another quiet day for the US dollar on Friday; the only major data release was Consumer Sentiment figures, which came in just above expectation. Once again movement for the currency that day was mostly dictated by sterling.

Investors will be looking forward to Wednesday evening, however, when we will see the release of the US Federal Reserve Interest Rate decision and statement. Expectation is that the Federal Reserve will not raise Interest Rates thanks to the recent slowdown in the Non-Farm Employment Change. Thursday will see the release of Consumer Inflation figure, and this is expected to show a slight slowdown compared to the previous month – as well as the weekly unemployment claims figures, expected to have a positive result.

Will the Chinese economy continue to improve?

This week started early with the Chinese releasing their industrial production this morning which were 6%, slightly better than forecast. After an impressive recovery so far in June, they will be hoping that the Hong Kong stock exchange continues to improve.

On Thursday, the Swiss release their Libor Rate and the Swiss National Bank monetary policy. The Swiss franc has been enjoying a green patch in the midst of EU Referendum speculation as investors are viewing the franc as a safer opportunity than both the euro and sterling.