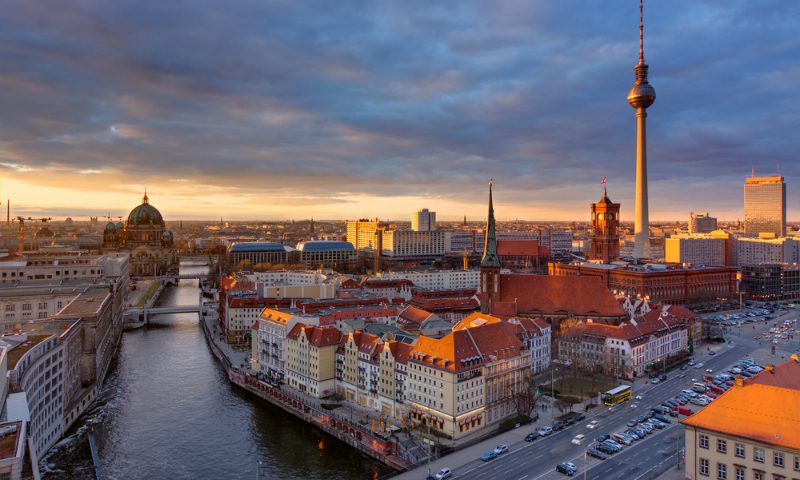 UK industrial orders fell away as the growth of export orders on the back of a weaker pound were insufficient to compensate for reduced domestic demand. Despite this and even though data elsewhere was more positive in comparison sterling held its own yesterday. Later this week we have growth data for the UK which will be carefully scrutinized to identify the first effects of the June out vote.
Lots of conflicting signals and therefore to mitigate your currency risk in these uncertain times, call your trader today.

A lot has been said of the weaker sterling of late and its effect on driving export-related growth in UK trade. However, the October CBI industrial orders released yesterday countered theory, in part, by falling sharply. The weaker currency did cause a rebound in export demand but a reduction in business optimism in the past few months pulled down domestic orders, with the balance posting a figure of -17 down from -5 in September. This suggests that the beneficial gains from exporters will not be enough to offset the decline in domestic demand.

This reading could be an early signal of the detrimental effect of sentiment and the effect it is having on the UK economy. Thursday sees the first release of the UK Gross Domestic Product (GDP) numbers, where the pace of growth in the economy is expected to decline from 0.7% to 0.3%. It will be interesting to see if the forecasted number is accurate.

Inflation effects could be felt sooner rather than later if we continue to see companies increase charges to the UK for overseas services. Microsoft will be increasing its prices to UK businesses that buy enterprise software or cloud services from the beginning of the New Year. Microsoft’s software prices will be rising by 13%, while  ‘most’ enterprise cloud prices in British pounds will increase by 22% to — in Microsoft’s words — ‘realign close to euro levels’. If we see others follow suit, the cost of inflation could soon be passed down to the consumer.

Today Bank of England (BoE) Governor Carney is due to testify on the economic consequences of the Brexit vote before the House of Lords Economic Affairs Committee. Given the circumstances the UK finds itself in, the market will be keeping an eagle eye on the developments within this testimony. As head of the central bank, he has more influence over the nation’s currency value than any other person as he is able to influence decision makers and signpost future policy action.

Will Eurozone data stray from expectations?

Yesterday saw a busy start to the week within the Eurozone. Purchasing Managers’ Index (PMI) data from Finland, France, Germany and the bloc as a whole were released. German and Eurozone PMI figures showed growth in the manufacturing and services sectors, in what were viewed as a strong set of figures. The Markit Composite PMI also showed better-than-expected growth. Finish imports and exports data, combined with German and French bond sales, completed the day in terms of data. The euro fell slightly against sterling, and – despite a midday rally – closed as it opened against the dollar.

Today sees another relatively busy day for the bloc, with low-impact data from Finland, France, Spain and Italy. Germany will again be the focus of investors, with Ifo business climate data (which is expected to remain the same) and the country’s business expectations and current assessment data due. Any results straying from the expected figures coming from Europe’s biggest market could cause volatility within euro markets.

US dollar continues its run

The US dollar continued its impressive run of form as US manufacturing activity expanded more than expected in October. US preliminary manufacturing Purchasing Managers’ Index (PMI) rebounded to 53.2 in October, from a three-month low of 51.5 in September. The rate of improvement was the highest since October 2015.

St Louis Federal Reserve President James Bullard reiterated the call for an interest rate hike in this year. The Federal Open Market Committee (FOMC) meets before the highly-anticipated US presidential election, and is not expected to make changes to policy before election results are announced. It is rare for central banks to take action before an election as they could be seen to be politically influencing the electorate. Instead, we expect the FOMC to signpost a potential rate hike in December.

Looking ahead to the day ahead, the key figure will be from consumer confidence data, which is expected to slide as a strong dollar dominates and uncertainty around the presidential election continues.