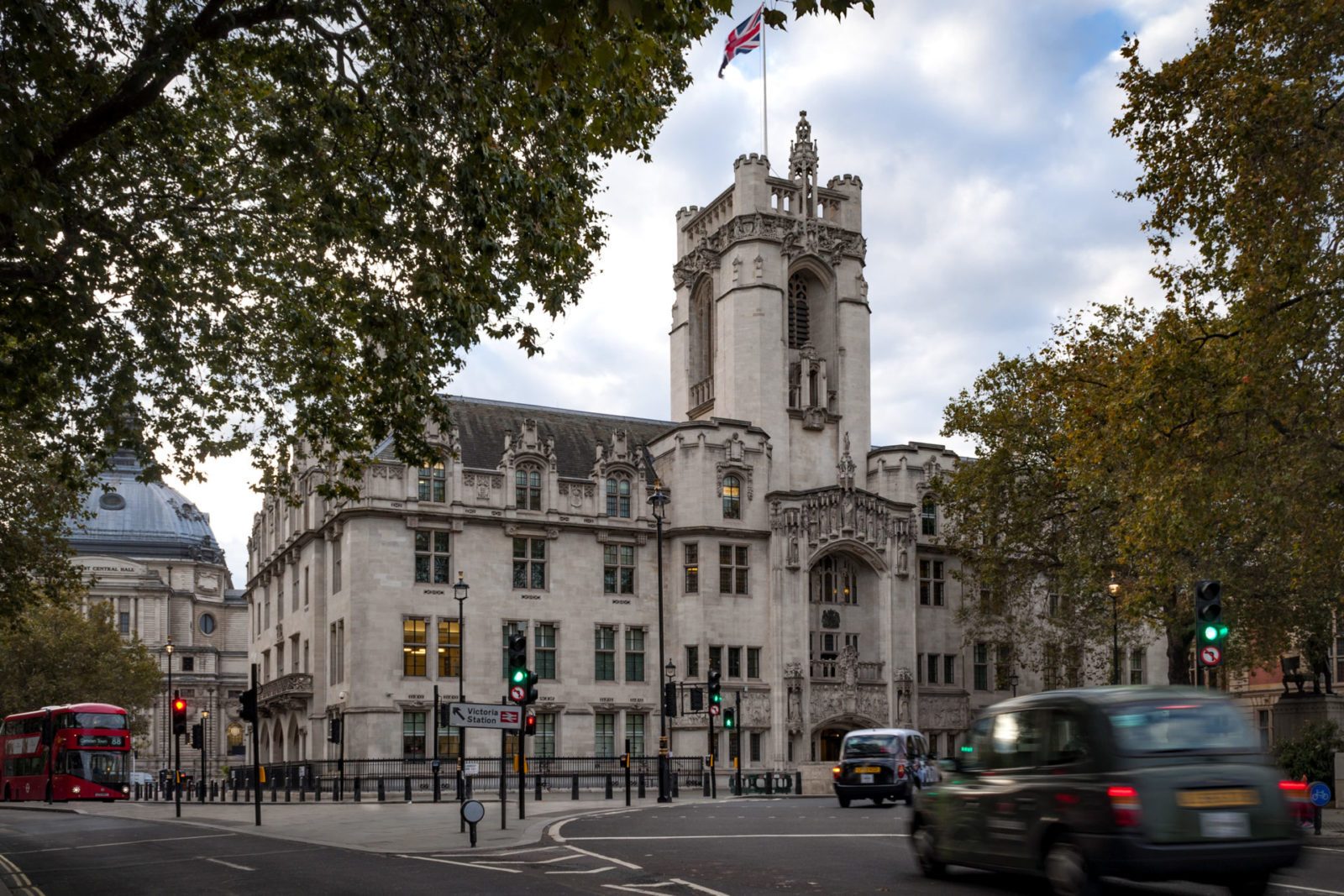 The Supreme Court has begun its hearing of the lawfulness of Parliament’s prorogation, and the markets will be closely watching for any hint of Parliament possibly resuming earlier than expected.

Meanwhile, Christine Lagarde has been officially confirmed as the next President of the European Central Bank, with 394 votes for and 206 against. Although the euro had a choppy day, there was positive news as economic sentiment figures came in much better than forecast.

The dollar is up ahead of the Federal Reserve’s monetary policy meeting, with investors expecting a 25 basis point cut. Like the Eurozone, the US had some better-than-expected data, with factory output rising more than predicted.

There’s a lot of political and economic unpredictability going on at the moment. Simply lock in your exchange rate with a forward contract today. Speak to your Business Trader on to 020 7898 0500 start.

The pound edged slightly higher yesterday as the Supreme Court considered the lawfulness of the prorogation of Parliament. Lawyers challenging the suspension told the court that Boris Johnson saw MPs as an “obstacle” and wanted to “silence” them. The President of the Court, Lady Hale, opened the hearing by saying that she and her colleagues would consider the “serious and difficult” questions of the law,” but would not determine “wider political questions.”

Sterling is looking weaker this morning as the second day of the hearing resumes. The court is due to begin at 10:30am.

Meanwhile, a government source has reportedly said that the UK have put forward proposals to end the Brexit impasse, but refuse to leave the paperwork with Brussels for fear of “leaks”. Despite the EU saying that the UK has come up with no alternatives to the backstop, the source said that “we are showing them papers…the difference is that we are not leaving them with them.”

Christine Lagarde was confirmed yesterday as the next President of the ECB, in a secret ballot in the European Parliament. She received 394 votes for, against 206 votes against and 49 abstentions. Mario Draghi will convene his last meeting with the Central Bank in October, after which he will hand over the reins.

The euro had a choppy day against the pound yesterday and is mixed this morning, despite Eurozone and German economic sentiment indices coming in better than expected, in a positive sign for the single currency zone.

The Netherlands has surprised onlookers by becoming one of the first respondents to the ECB’s call for greater government stimulus. Wopke Hoekstra announced yesterday afternoon tax cuts to the tune of €3 billion and will commit to an investment fund that locks in the Netherlands’ low rates for the future. It’s an unexpected move for a country that typically follows Germany’s conservative spending (or lack of spending) trends. Germany’s Finance Minister, Olaf Scholz, confirmed earlier this month that he would stick to the country’s ‘black zero deficit’ policy, although ‘many billions’ have since been promised to help boost the economy.

Today, we will see further important data for the eurozone, including construction output and inflation rates.

The dollar weakened yesterday but is strong against the pound and euro this morning, ahead of the Federal Reserve’s two day monetary policy meeting, which starts today. Investors are expecting a 25 basis point cut, however some believe that this will be the last cut in a while. The attack on a Saudi Arabian oil base over the weekend raised the risk on inflation, and so some even believe that no action will be taken by the Fed today.

US industrial production data yesterday showed that factory output had increased much more than expected in August, rising by 0.6%. This beat expectations of a 0.2% increase. Manufacturing in particular rose by 0.5%, above a 0.2% predication. This is the last snapshot of US economic growth that the Fed will receive before making their decision on interest rates.