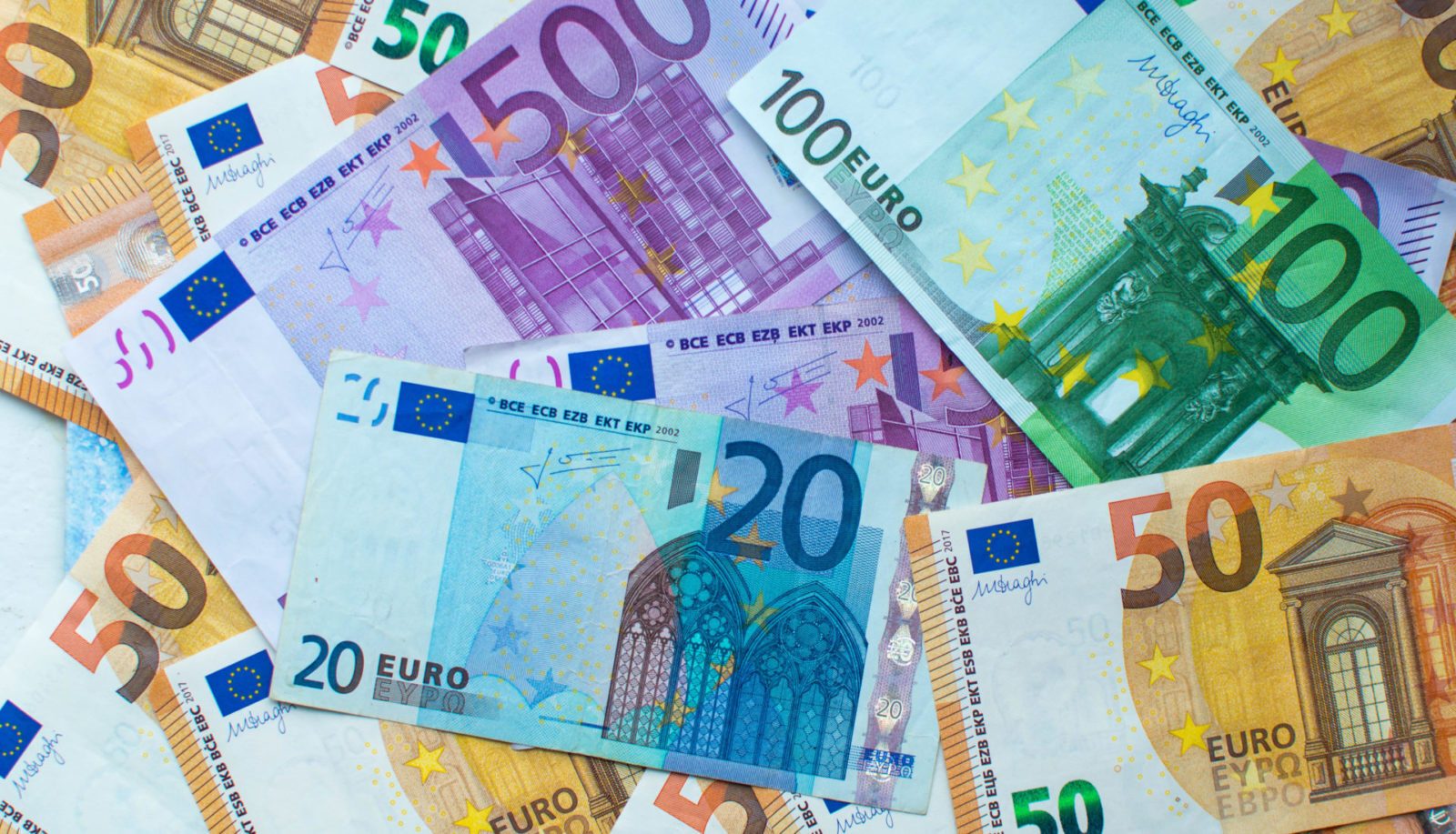 Strong manufacturing data yesterday from most of the main eurozone economies helped to boost the euro, while a Bank of England vote to keep interest rates steady put downward pressure on the pound.

The dollar is still slowly inching higher, as the markets react positively to the Fed Chair’s comments on inflation. Today, we’ll see the all-important Non-Farm Payrolls, as well as a raft of other US releases, including market services PMI and composite PMI.

Make sure to lock in your exchange rate with a forward contract – call your Business Trader on 020 7898 0500 to find out more.

Sterling weakened from its two week high after the Bank of England voted to keep interest rates steady. They also warned that Brexit could continue to cloud the outlook for monetary policy, stating that the pound ‘takes its orders from Westminster, not the City at the moment’. The bank also hiked its economic growth forecast to 1.5 per cent in 2019, 1.6 per cent in 2020 and 2.1 per cent in 2021.

UK Services PMI for April are released at 9:30 this morning and could affect the direction of sterling. After an unexpected contraction in March, the market will be watching closely.

In local elections, early results show that both the Conservatives and Labour have experienced significant losses, with the Liberal Democrats, the Green Party and independents making gains. This is thought to be a Brexit backlash, with the public showing their frustration at the way it has been handled.

It will be interesting to see if the smaller parties benefit from the European Elections also, which are due to take place later this month.

EUR: Positive end to the week for the euro

It’s been a good end to the week so far for the euro, with major manufacturing PMI releases all almost reaching or exceeding expectations, from Spain, France, Germany and the Eurozone as a whole. The euro strengthened slightly as a result.

Later today, we will see core inflation flash rate year on year, predicted to come in slightly above 2018’s rate of 0.8%.

Meanwhile, hopeful candidates to the presidency of the European commission held a debate on the future of the bloc, with little surprise from their positions. The one who wins a majority in the EU Parliament, after the May 23rd elections, will become the Commission President. At the moment, forecasts predict a centre-right candidate.

The greenback was strong against most major currencies yesterday and continues to edge higher, as it gained on the back of Federal Reserve Chairman Jerome Powell’s comments on inflation. He said that the factors dragging on inflation might be “transitory” and he saw no case for a rate move in either direction.

The dollar also benefitted from the pound weakening due to the Bank of England’s interest rate announcement.

Today we see the release of US Non-Farm Payrolls. The US labour market is forecasted to be back on a stable and positive trend after data has been fairly choppy in recent months. If we see positive results, this could have a positive impact on the dollar.