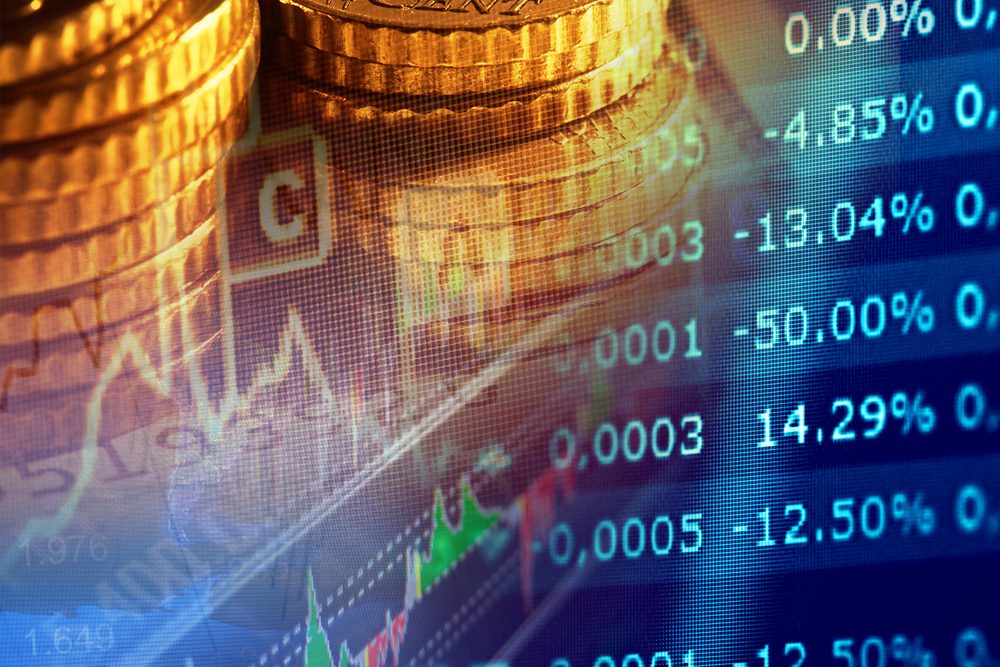 On Wednesday night, the Federal Reserve did as expected and hiked interest rates by 25 basis points to 2.5%. The topic of greater interest was always going to be the accompanying press conference and whether there were any hints on future policy. Fed Chair Jerome Powell suggested that there would be two further hikes in 2019 and although he said this was not set in stone, it was enough to send shockwaves through the stock markets soon after.

The Dow Jones industrial average plunged to its lowest level of 2018 following the decision, with Wall Street concerned that the central bank is making a serious mistake in planning further rate rises next year. The worry is that repeated tightening of monetary policy will put the brakes on economic growth, as opposed to it naturally slowing. Yesterday, Japan’s stock market dropped some 20% from its recent peak, while almost every share on the blue-chip FTSE 100 fell. The Footsie hit its weakest level since September 2016 and the FTSE 250 index did not fare much better.

European stocks slid too. Several economists have spoken out at the Fed’s actions, saying that policy makers appear to have ignored recent signs of weakness in the American economy. It is true that the US economy is in a strong position at the moment, but there has been some recent disappointment in the job market and consumer confidence has not been that great of late. Of course, if the Fed sees evidence that the US economy is stalling then it will not necessarily hike rates next year, but traders are clearly still spooked.

Speaking of interest rates, the Bank of England voted unanimously to leave UK rates unchanged at 0.75%. Policy makers went on to issue a warning that Brexit uncertainties have ‘intensified considerably’ since November. In the meeting minutes, the MPC stated that the pound has fallen, government bonds are under pressure and stocks have declined. Brexit uncertainty is also making it more difficult – and expensive – for UK companies to borrow money. The Bank’s latest agents’ survey of business conditions isn’t great either. Rather than trawl through everything on the website, economist Rupert Seggins has presented the key points in a range of Tweets. Take a look.

Yesterday, a cross-party group of MPs tabled an amendment to the finance bill to stop the UK leaving the EU without a deal. According to ITV’s Robert Peston, the amendment could be put to a vote on Tuesday 8 January, when MPs will debate the remaining stages of the finance bill. The amendment comes on a day when it was discovered the government has quietly edited every no deal technical notice so that the word ‘unlikely’ no longer appears. Faintly reminiscent of the actions of Winston Smith.

The Bank of England kept interest rates unchanged and warned that uncertainty has increased since November. Retail sales came in better than expected last month at 3.6% from 2.4% the month before. Analysts had predicted a drop to 1.9%. CBI distributive trades were very disappointing at -13 in December from +19 the previous month. Sterling made some gains against the dollar but is still under pressure.

Today we have the Gfk consumer confidence reading for December. The figures have been disappointing for some time now and came in at -13 last time around. This month it is expected to have fallen even further to -14. We will also see the final reading of the GDP growth rate for the third quarter of 2018 and the public sector net borrowing figures for November.

There were no major economic data releases from the eurozone yesterday, as the Federal Reserve’s announcement that it would hike rates two more times in 2019 dominated the headlines and market moves. Stock markets around the world tumbled as traders believe that policy makers could unwittingly put the brakes on economic growth.

Still, we did see the eurozone’s current account reading for October, which showed the surplus narrowed to €26.6 billion from €37.4 billion in the same month a year previous. The euro managed to strengthen once more against the dollar and is now firmly above the $1.14 mark. It marks the fourth consecutive day of gains against the greenback.

The only release of note from the eurozone is the flash consumer confidence reading for December. It is expected to drop to -4.3 from -3.9 the previous month. Still, it has been a relatively good week for the euro and it has consistently made gains against sterling and the dollar throughout. It will be interesting to see how it ends the week.

The fallout from the Federal Reserve’s interest rate announcement continued throughout yesterday, as stock markets around the world tumbled. The FTSE 100 hit its lowest level since September 2016 and European shares didn’t fare much better. There is a suspicion that the Fed is wrong to suggest it will hike rates two more times in 2019 and, while Powell said that was not set in stone, it was enough to worry investors.

It is a relatively busy end to the week for US economic data, with November’s durable goods orders the main highlight. The reading is expected to rebound to 1.6% from -4.4% the previous month. We will also see the final reading of the GDP growth rate for the third quarter of 2018 and the personal income and spending figures for November. Finally, the University of Michigan consumer sentiment index will be released around 3pm BST.