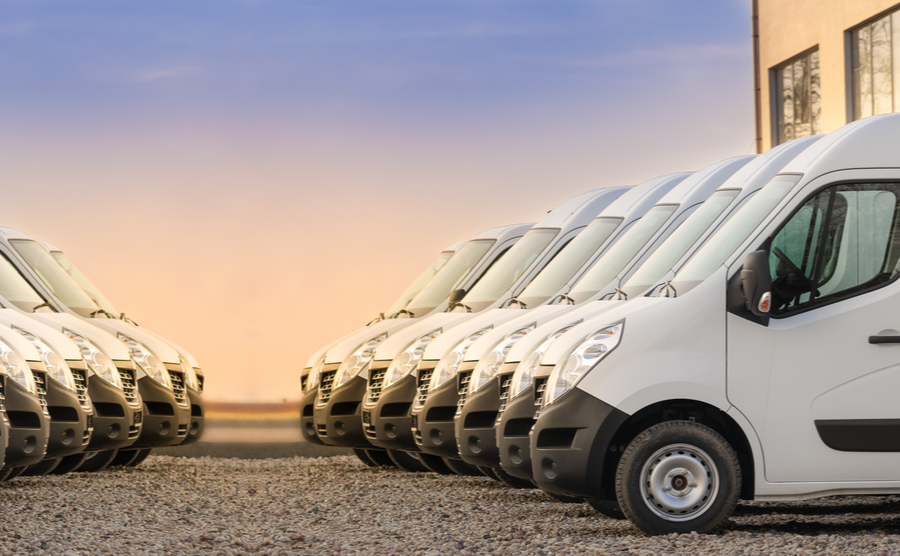 Sterling recovered some ground yesterday against the US dollar, and even more against the euro, as fears over the Omicron variant faded for investors.

Indeed there is some debate that over time the UK could benefit from a higher rate of booster vaccinations.

A surge in Chinese imports by 32%, however, has strengthened the commodity-backed currencies and sterling has weakened sharply against the Australian, Canadian and New Zealand dollars, and the NOK.

One of the Bank of England’s interest rate setters, deputy governor Ben Broadbent, warned that inflation would “comfortably exceed” 5% in early 2022 as energy bills rise. Even so, he struck a dovish stance on interest rate rises which, along with comments from another MPC member Michael Saunders, suggests the rise in interest rates may be delayed into next year.

While car sales are still being impacted by people staying at home in the age of Covid-19, new van sales hit their highest ever in November, more than 11% above pre-pandemic levels.

House prices rose 1% in November, with Wales the big winner, having seen a near-15% increase in prices in the past year, closely followed by Northern Ireland, South West England and North West England. London, on the other hand, rose just 1.1%.

The pound managed a modest recovery against the “risk-on” currencies – those favoured in times of economic and political stress – including the US dollar and euro, as worries over the power of Omicron eased.

It fell against the main commodity-backed currencies, however, as Chinese imports were boosted by nearly a third compared to last November.

Yesterday’s data included a recovery in UK new car sales to 1.7%, which reversed the recent trend in losses but is still far down on the usual November figure, with the shortage of semi-conductors being blamed for a shortage of supply.

This morning so far we’ve seen UK retail sales bounce back compared to last November, according to British Retail Consortium (BRC) figures, and the Halifax house price index has shown an 8.2% increase nationally.

The euro lost some ground against sterling yesterday, but remains back at the kind of levels we got used to in the early summer, some way off last month’s near-two-year highs.

For the past ten days the single currency has staged a small recovery against the US dollar, although whether a dead cat bounce after five months of losses, or a more sustained reversal of fortunes, remains to be seen.

Later today we’ll be seeing the ZEW Economic Sentiment Index for the eurozone and – more importantly – Germany, and on Thursday it will be Germany’s Balance of Trade.

Over the next two days we’ll also be hearing from various members of the European Central Bank’s interest rate setting committee, including ECB president Christine Lagarde.

The dollar’s Omicron-inspired run of strength appears to have run its course for now, with the euro recovering nearly 1%.

Having breached it’s December 2020 high against the pound just before the weekend, the dollar’s gains were pared back fractionally yesterday.

After a quiet start to the week we’ll hear the US Balance of Trade this afternoon, and job openings tomorrow afternoon. We’ll have to wait until Friday for the big event, however, with inflation and consumer sentiment.