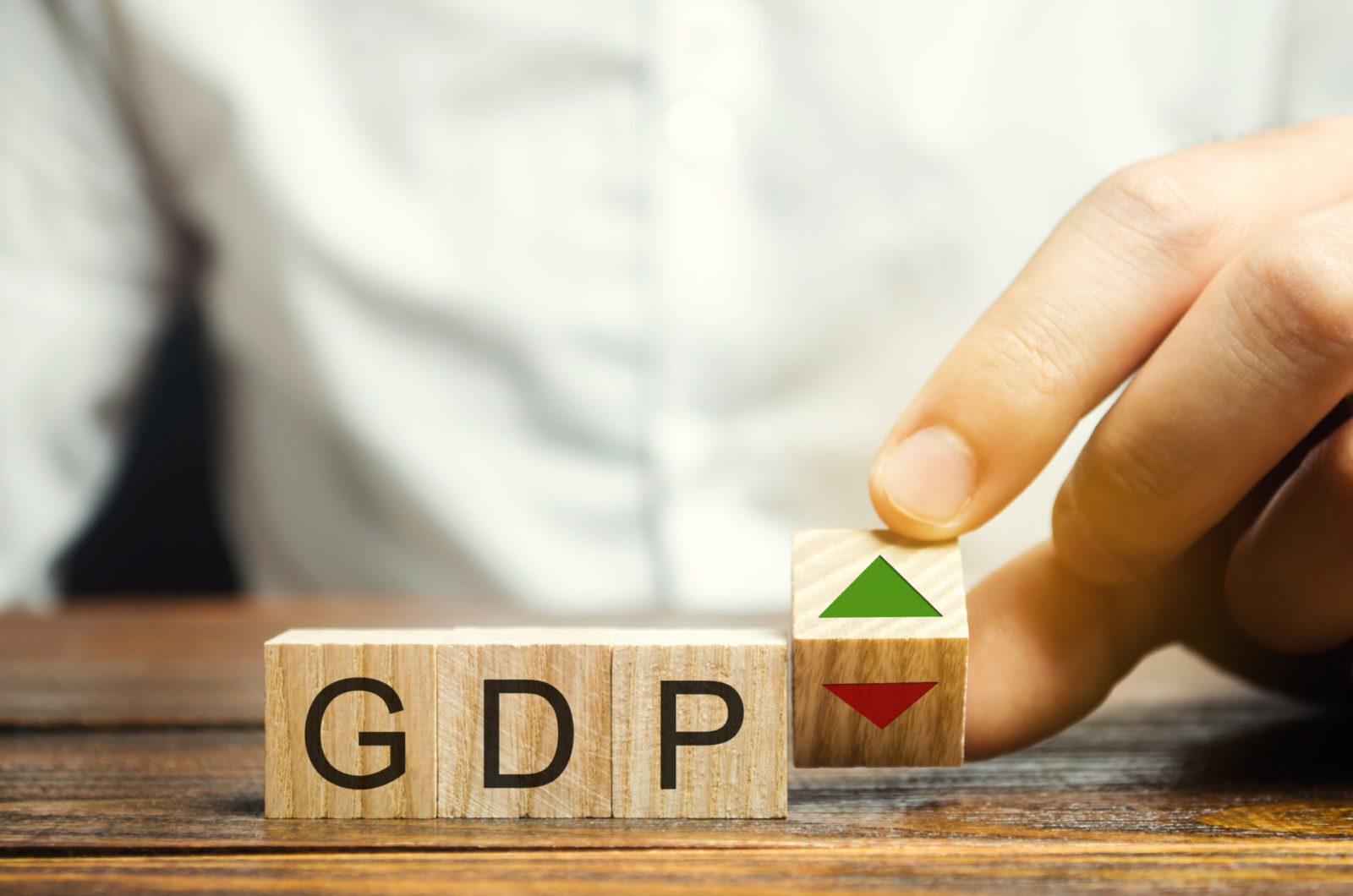 Sterling weakened yesterday as data showed that Britain’s economy grew at the weakest annual pace in more than seven years in November. This has increased fears of an interest rate cut later this month.

It’s relatively quiet on the data front for the Eurozone today, but in the US a series of data will be released, including inflation rate. The markets also look ahead to the signing of the phase one US-China trade deal, which is due to take place tomorrow.

Make sure to lock in your rate today to protect your business against any sudden market changes. Speak to your Business Trader about a forward contract on 020 7898 0500.

Sterling weakened yesterday and is still low today following disappointing GDP data, which increased expectations that there may be an interest rate cut in the near future. The UK economy grew 0.6% year-on-year in November 2019, the weakest expansion since June 2012. Service sector firms and manufacturers both failed to grow, as political uncertainty over December’s general election and ongoing Brexit tensions hit the economy.

The next Bank of England meeting will happen in two weeks’ time and several policymakers have already hinted that there may be a cut. It is thought that there is now a 50% chance of a rate cut at the January meeting.

Bank of England official, Michael Saunders, is due to make a speech tomorrow, which may reveal more about the BoE’s stance.

The euro is strong against the pound and the dollar today, despite poor German and Italian data yesterday. This morning, ECB official Yves Mersch will make a speech and is expected to hint at the eurozone’s current position towards monetary policy.

Today is light on data but tomorrow will be busier, with French inflation rate figures due to be released in the morning. German GDP will also be released, which could have an impact on the single currency. If the data reveals the last quarter of 2019 showed signs of recovery in Germany, then this should limit Euro weakness and may cause it to strengthen.

The dollar is up against the pound today, benefitting from sterling’s weakness. However, it was weak against the euro. A series of data for the US will be released today, including inflation rate and business optimism figures. Inflation rate is expected to come in at 2.3% annually.

According to a published report, the US and China have agreed to resume talks on economic and trade issues. These talks would be separate to discussions about a phase two trade deal and would take place on a bi-annual basis.

The US and China are due to sign their phase one deal tomorrow, which is likely to improve market sentiment.