Sterling weaker due to lack of positive drivers 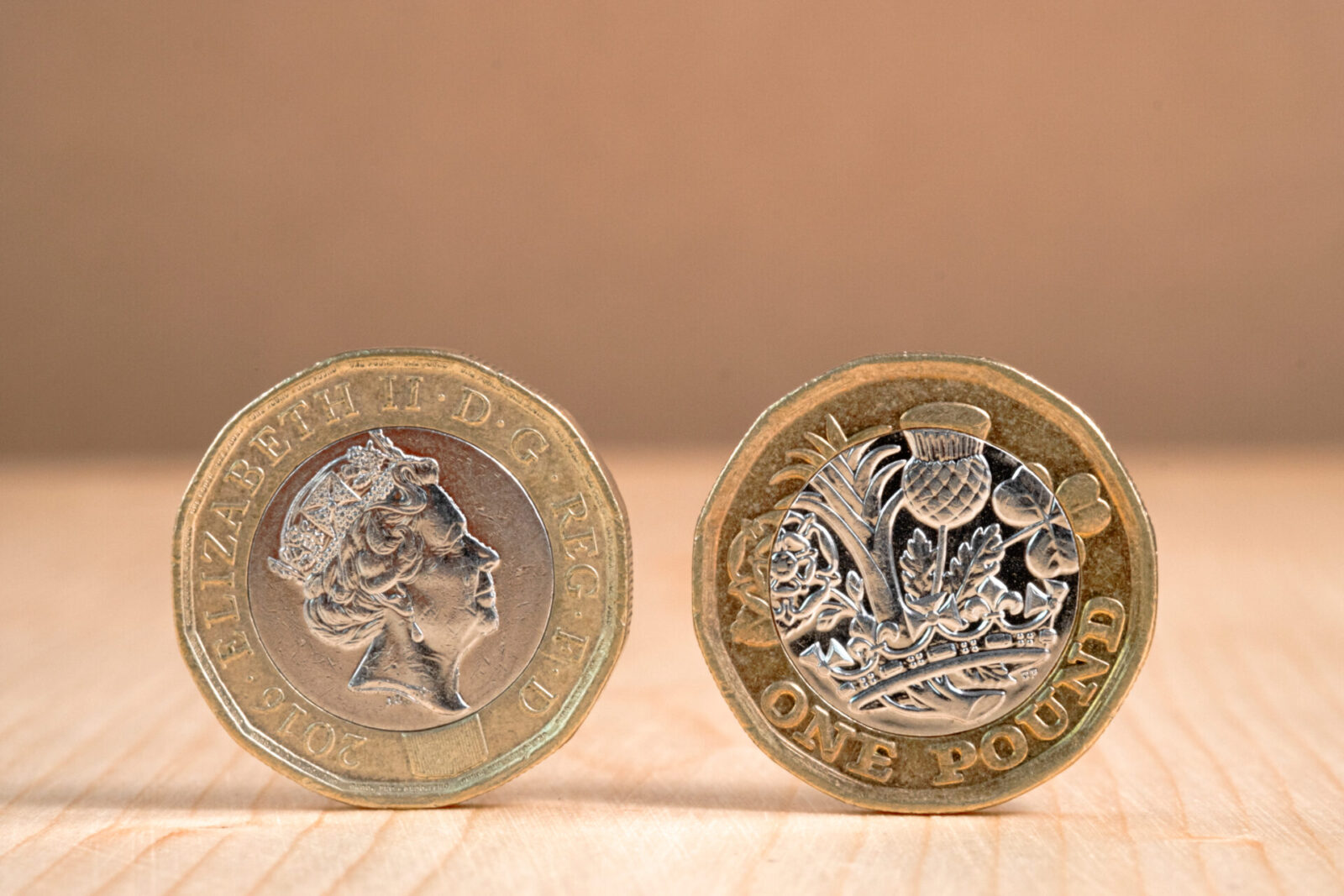 The pound is slightly weaker against the euro and the dollar due to a lack of economic data and other positive drivers.

As the vaccine programme in Europe accelerates and lockdown restrictions ease, it could be said that the UK’s successful vaccine rollout is now not a unique differentiator for sterling. However, the pound continues to be underpinned by this and the UK’s reopening.

The euro is still strong against the dollar after reaching a 3-month high earlier this week. Meanwhile, the greenback continues to suffer due to the Federal Reserve’s ‘dovish’ stance and an increased risk appetite among global investors.

GBP: Sterling on the back foot

The pound has weakened slightly against the euro and the dollar over the course of this week, mostly due to a lack of positive drivers for sterling. In the absence of economic data releases or any news about the reopening of the UK economy, the pound lost some ground.

At the end of last week, the government published new guidance for eight Indian variant hotspots, suggesting that people meet outside where possible, keep 2 metres apart and avoid travelling in and out of the areas.

However, the guidance wasn’t officially announced, which caused confusion and accusations that the government were trying to enforce a “lockdown by stealth”. Public health directors have since issued a joint statement to say that there are no local lockdowns.

The euro maintained its strength against both the pound and the dollar yesterday. Positive economic data from Germany and the acceleration of vaccine programmes across Europe are supporting the single currency.

The IFO Business Climate indicator for Germany rose to 99.2 in May 2021, above market expectations of 98.2. This shows that business morale is at the highest level since May 2019. Companies were both satisfied with the current business situation and also more optimistic about the coming months.

Consumer confidence figures for Germany will be released tomorrow, along with key speeches from European Central Bank officials.

The dollar is still weak against a basket of currencies this morning due to the ‘dovish’ stance from the Federal Reserve and an improving global outlook.

Despite rising inflation, which saw its biggest jump in May since 2008, Federal Resever Chair, Jerome Powell, has stuck with his message that it is “too early” to start tapering monetary policy. An improving situation overseas also means that investors aren’t opting for the dollar as a ‘safe-haven’ currency.

Data released yesterday afternoon showed that US house prices advanced by 1.4% in March, the most since last October. However, home sales dropped by 5.9% in April.