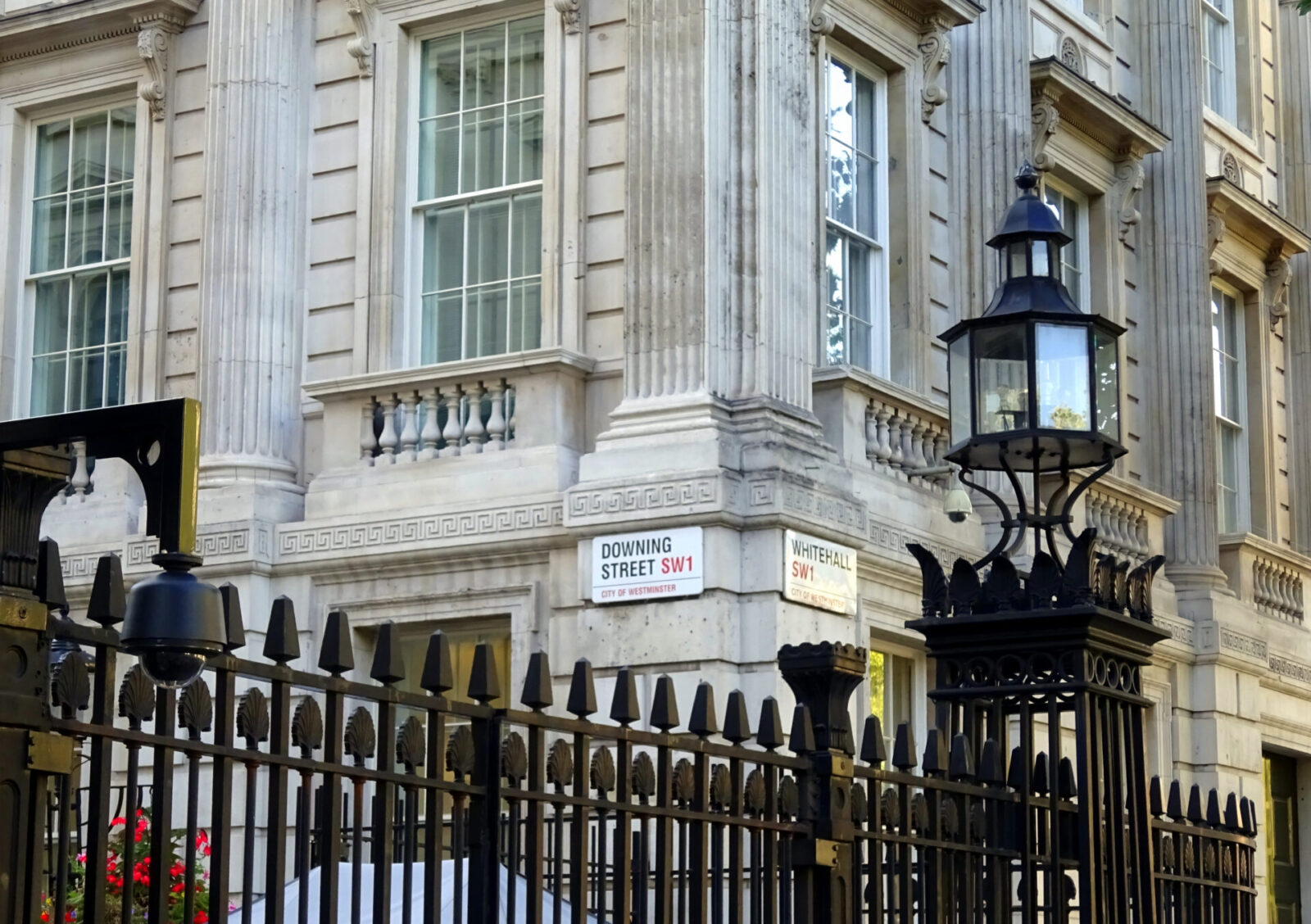 The pound strengthened briefly against the dollar and euro yesterday due to technical factors, however, this strength was short-lived due to ongoing pressures from Brexit and the coronavirus crisis. Boris Johnson released his new plans for the UK’s economic recovery from the coronavirus crisis yesterday, which failed to provide a boost for the pound.

The US recorded more than 40,000 COVID-19 cases for the fourth time in five days yesterday. Health officials have expressed worries that the US’ attitude to containing the virus is different to other countries, which is subsequently allowing it to spread rapidly.

A series of data has been released for the Eurozone this morning, with German retail sales showing a record growth due to the easing of lockdown restrictions.

After a poor start to the week, the pound strengthened against both the euro and the dollar yesterday. However, the bounce was short lived, as it was caused by technical factors such as month-end flows and option expiries. The broader picture is still thought to be unsupportive for sterling.

Boris Johnson released the details of his ‘new deal’ yesterday – a plan to lift the UK economy out of the coronavirus crisis. The Prime Minister vowed to fix longstanding economic problems and promised a £5bn “new deal” to build homes and infrastructure. He also said that plans set out in the Tory election manifesto would be speeded up and “intensified,” he added. The markets were, overall, underwhelmed by the announcemnt, as it contained no surprises. However, Chancellor Rishi Sunak has said that he will provide an economic update on the 8th of July.

The first ‘local lockdown’ has been imposed in Leicester, with non-essential businesses shutting and pubs and restaurants remaining shut, despite re-opening everywhere else this weekend. This comes after the city council reported 944 positive tests in the two weeks – about one in 16 of the total UK cases during that period.

Today, Manufacturing PMI data will be released for the UK, as well as Housing Prices.

The euro weakened against the pound and dollar yesterday. This was partly due to the strength of the other two currencies. The single currency also suffered due to data showing that underlying price pressures have dropped again in the Eurozone. Despite this, the euro is stronger this morning.

Data also showed that the annual inflation rate in the Euro Area is expected to pick up to 0.3% in June 2020 from a four-year low of 0.1% in the previous month and above market expectations of a 0.1% gain.

We’ve seen more data from the Eurozone already this morning. German retail sales came in better than expected, showing a 13.9% uplift month on month, compared to a prediction of just a 3.9% rise. Markit Manufacturing PMI for both Germany and the Eurozone beat expectations and showed a significant improvement from the last readings.

USD: Health officials warn that US is allowing virus to spread

The dollar strengthened modestly yesterday, as renewed virus fears prompted investors to turn to ‘safe-haven’ currencies such as the US dollar. Health officials across the US expressed concern about the US’ ability and willingness to end the coronavirus pandemic.

US Disease Expert, Antony Fauci, said that a worrying number of Americans are ‘anti-science’. Yesterday, cases in the US rose by more than 40,000 for the fourth time in the past five days.