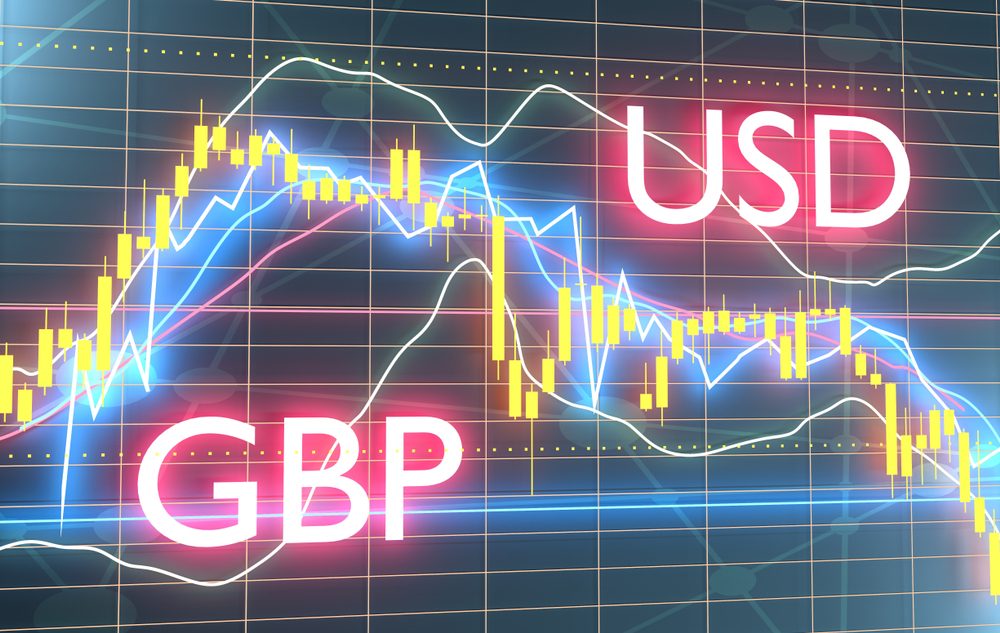 We’re not even halfway through the week yet and there is already so much to write about! Yesterday saw some of the sterling volatility we suggested might happen at the start of the week. Comments made by Bank of England policymaker Gertjan Vlieghe helped the pound strengthen against the dollar. In written evidence to the Treasury Committee, Vlieghe predicted that UK interest rates could rise up to six times over the course of the next three years.

However, when Governor Mark Carney was speaking to MPs, the UK economy received two pieces of bad news which sent sterling heading back down to the levels it started the day at. First, we learned that Marks & Spencer announced it is closing more than 100 stores by 2022 and second, UK factory orders weakened to their lowest level since November 2016. You just cannot catch your breath at the minute and sterling volatility is set to continue, with the inflation rate set for release today and the GDP growth rate set to be revised downwards on Friday.

One effect of the pound’s rally coming to an abrupt end was that the FTSE 100 headed for new heights. Overseas earners benefit from a weakening pound so the renewed signs of a weak UK economy helped their cause by casting doubt on the pace of further interest rate rises.

Today is extremely busy, with a raft of purchasing managers’ indices scheduled for release from Germany and the eurozone, and we will also see the aforementioned inflation rate from the UK. New home sales for April from the US will come in around 3pm, while later tonight we will see the minutes from the Federal Open Market Committee meeting. Of course, we cannot really be certain about anything, but it wouldn’t be a surprise if we saw further sterling volatility throughout today.

Our very own Harry (along with other members of the Smart Currency Business team) will be participating in the Wolf Run to raise money for Children with Cancer UK. Sienna, was diagnosed with Acute Lymphoblastic Leukemia earlier this year and Children with Cancer UK have provided support throughout. Let’s all dig deep and help him reach his target of £10,000!

GBP: Vlieghe predicts up to six rate hikes in next 36 months

Yesterday started with a bang, with BoE policymaker Vlieghe predicting six rate hikes over the course of the next 36 months. It should be noted that Vlieghe is known for being rather hawkish and it is slightly bewildering how he can arrive at this suggestion given recent economic data from the UK. There have been repeated signs of a weakening UK economy and although the Bank’s remit was previously concerned with targeting inflation, it was extended following the financial crisis. Thus, UK economic performance cannot be ignored when making its interest rate decisions.

This perhaps best explains why the pound retraced its gains against the dollar following news that UK factory orders fell to their lowest level since November 2016. The release weakens the case for increasing rates and investors quickly lost their enthusiasm for the pound. This is a trend that could continue today with the release of April’s inflation rate. It is expected to hold steady at 2.5%, but we might see some sterling strength if it comes in higher than that.

Finally, Carney highlighted the cost of the 2016 EU referendum yesterday by telling MPs that UK households are £900 worse off than expected. According to Carney, the UK is between 1.75% and 2% smaller than could have reasonably been expected. It serves to highlight what impact Brexit has had on UK households so far which is rather sobering when you consider we haven’t yet left the EU.

The euro was pretty quiet yesterday and ended up more-or-less where it began against sterling and the dollar. However, we might see some more significant movements today as the eurozone schedule is extremely busy.

We will see the Markit services, composite and manufacturing PMI figures for May, with all but one release expected to fall. While all readings are expected to still show growth, it will be some cause for concern if they do slide, especially if they come in below forecast.

The consumer confidence flash reading for May is also scheduled for release and is expected to hold steady at 0.4.

By the end of yesterday the dollar was pretty much at the same levels against sterling and the euro it began proceedings. However, it should be noted there was a fair bit of intraday volatility between the greenback and pound, following Vlieghe’s comments and poor UK economic data.

However, we could see some dollar strengthening later tonight, with the release of the FOMC meeting minutes. If there are real indications of several rate hikes throughout the rest of 2018 and into 2019, the dollar could rally. The US economy has been in a period of rude health of late which should serve to encourage a withdrawal of fiscal stimulus – it’s just at what pace the stimuli is removed that is the question.

We will also see new home sales for April and a rate of PMI data. In contrast with the eurozone, these readings are expected to increase and show growth across the composite, manufacturing and services sectors.