Sterling volatility ahead? A crucial week for Brexit 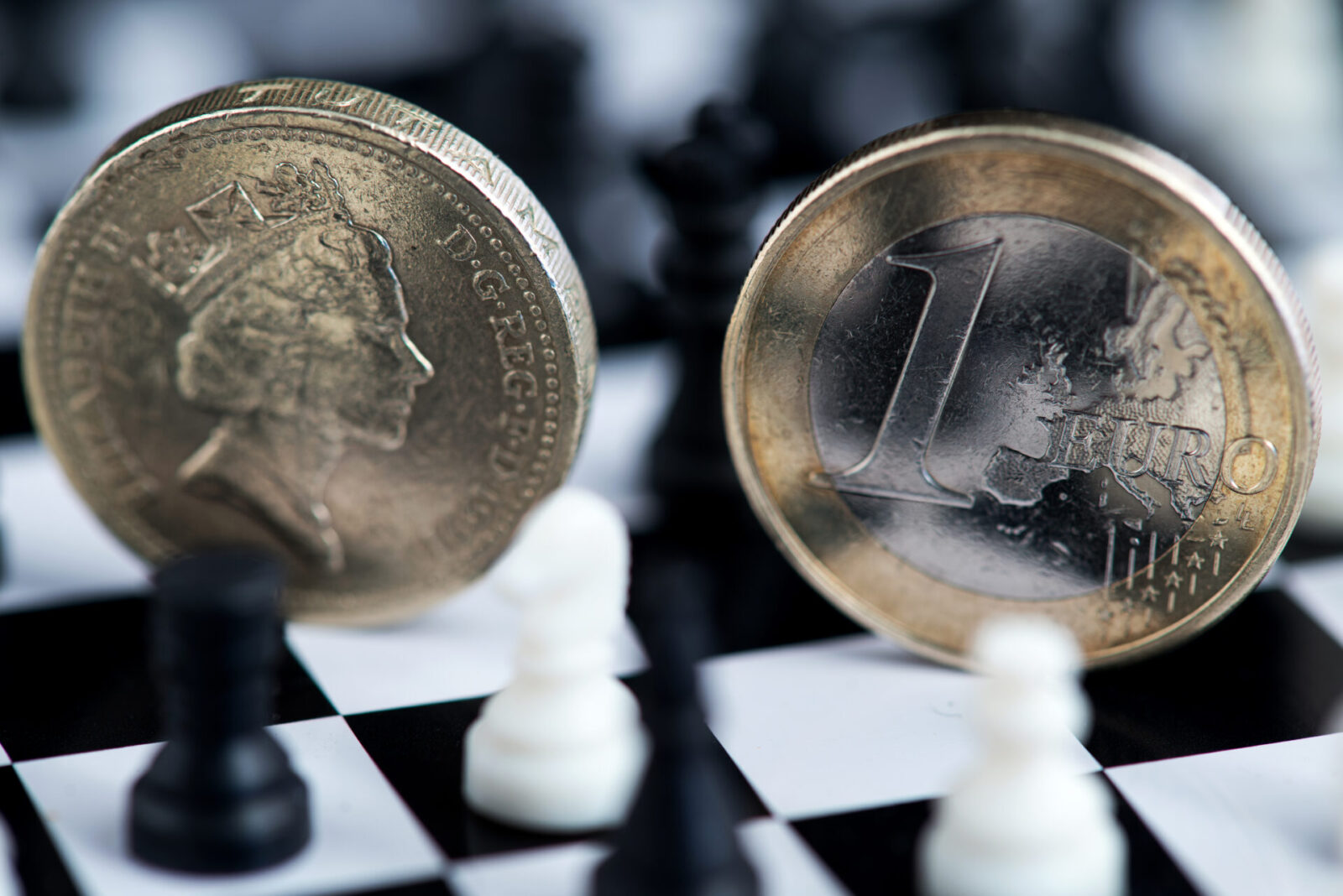 Brexit trade talks are set to continue this week, with sticking points remaining. The European Council meeting is due to take place on Thursday and Friday, which is when negotiators had aimed for a deal to be achieved. As time ticks on towards the December 31 deadline, we could see heightened volatility from the pound.

The European Central Bank will release the minutes from their December monetary policy meeting on Thursday and after hints from their previous meeting, officials are expected to boost their stimulus programme to help the European economy. In the US, a poor jobs report shows that the economy is struggling with the spread of coronavirus and lack of fiscal support.

The pound has weakened slightly against the euro and the dollar this morning as Brexit trade talks continue. Reports over the weekend revealed that sticking points remain between the two sides. Negotiations will resume today, and the Prime Minister is due to have a call with President of the European Commission, Ursula von der Leyen, this evening.

Fisheries, the level playing field and governance over a new deal are the three issues that remain. The European Council meeting will take place on Thursday and Friday this week, which marks the date that negotiators had hoped for a deal to be achieved. However, talks may run into the end of the week.

The Bank of England will release their financial stability report this week, which could reveal any additions to stimulus measures to help the UK economy. GDP and industrial production figures will be released on Thursday.

The euro is stronger against the pound and weaker against the dollar this morning. The EU’s Chief Negotiator, Michel Barnier has briefed the bloc’s national ambassadors in Brussels this morning on the state of Brexit trade talks. A senior EU diplomat has reportedly said that he was rather “downbeat” when explaining that sticking points remain between the two sides.

Meanwhile, Ireland’s Taoiseach Michael Martin put the chances of an agreement at only 50-50 and cautioned against over-optimism.

The ECB will hold their press conference this Thursday and are expected to announce further monetary stimulus to support the EU economy. At their last meeting, officials hinted that they would introduce more stimulus measures at their December meeting as a response to the second coronavirus wave.

USD: Poor jobs report as coronavirus spreads in US

Non-Farm Payroll data was released on Friday afternoon, showing that the US economy added 245K jobs in November, well below expectations of 469K. It is the smallest employment gain since the job market started to recover in May from a record 20.787 million loss in April.

As coronavirus infections increase, more states are introducing restrictions to curb the spread. However, a stimulus bill to support those who are unemployed, and the economy as a whole still hasn’t been introduced.

The dollar is slightly stronger this morning, but vaccine and stimulus hopes are limiting its gains.

Inflation rate figures will be released for the US this week, which are expected to show that inflation in October dropped to 1.1% annually.