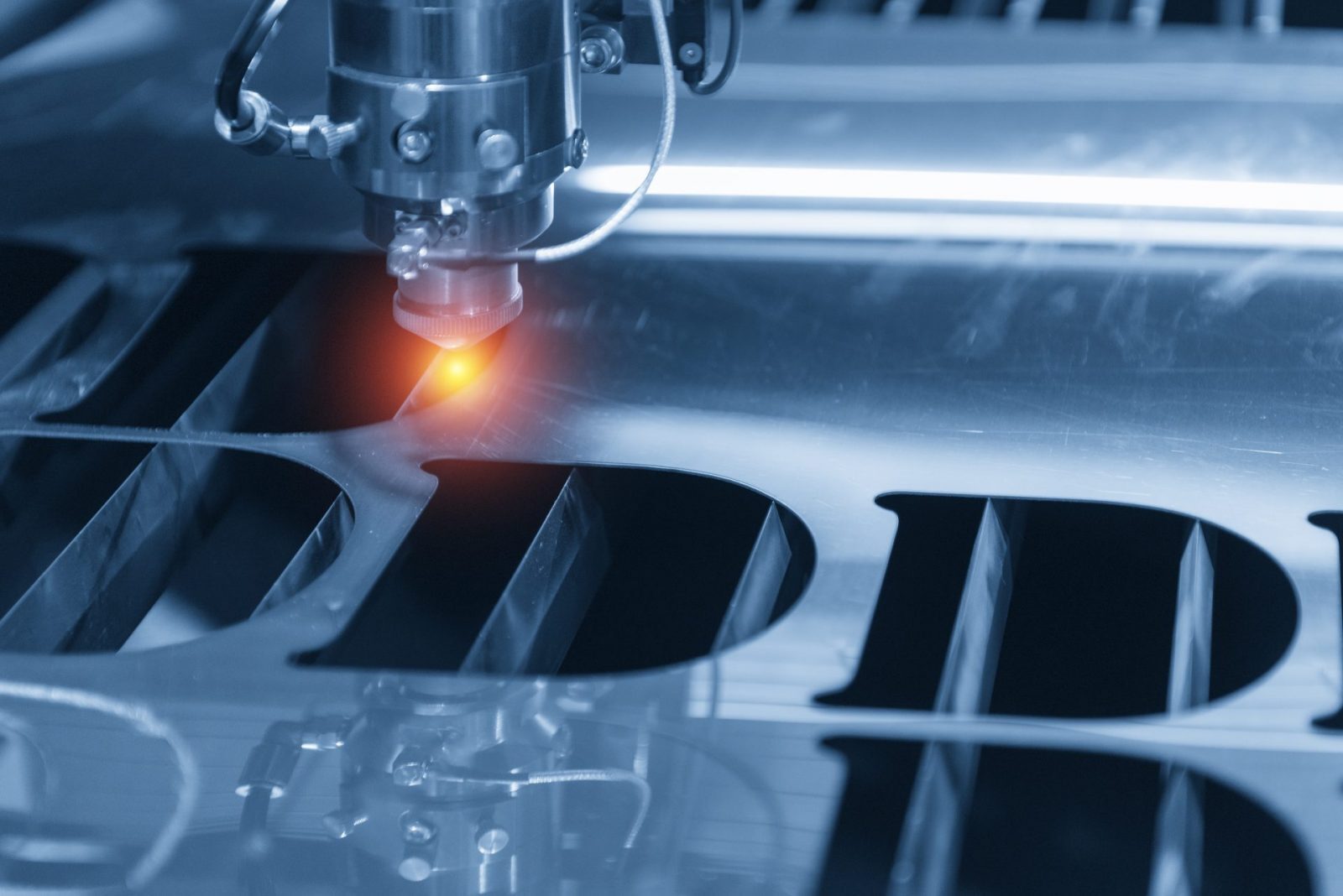 Over the past year sterling volatility has been mainly driven by political events and updates but this time it’s data that’s pushing the UK currency down. Manufacturing data disappointed yesterday, resulting in sterling weakness.

Currency forecasts by major financial institutions still contradict each other, with the likes of Deutsche Bank forecasting the weakening of the pound to continue, while banks such as Barclays believe that the pound has been undervalued and will rebound soon.

The only thing that’s certain is that uncertainty will continue and volatility is likely to remain high. We look at what’s ahead during the Brexit process in our webinar in two days’ time. Register now for ‘Long and winding Yellow Brit Road: how to mitigate currency risk’ at 2 pm on 6th April.

The pound was knocked off its perch on Monday morning when the latest UK manufacturing data came in below expectations. The purchasing managers’ index showed that the sector was still expanding but lost some of the previous month’s momentum, which was also revised downwards. Exports grew more slowly, whilst domestic demand for consumer goods eased amidst uncertainly and higher inflation.

On the Brexit front, news headlines focused on Gibraltar. The debate was sparked by draft Brexit negotiating guidelines published by the European Union on Friday. These stated that any decisions affecting Gibraltar would be run past Spain. On Sunday former Tory leader Lord Howard said the Prime Minister would defend Gibraltar, likening the situation to Margaret Thatcher’s defence of the Falklands. It’s a first sign that the forthcoming negotiations will be driven by emotions and pride.

The single currency struggled to capitalise on positive manufacturing data yesterday. The purchasing managers’ index showed that the sector was expanding at its fastest pace in six years, largely due to the weaker currency.

Manufacturers in Europe were able to gain market share within and outside of the Eurozone. Germany, Europe’s largest manufacturer, saw manufacturing figures hit a 71-month high.

Last week’s disappointing inflation figures kept the euro down. Reuters reported last week that sources close to the European Central Bank believed that the market had over-interpreted the ECB’s more positive tone and that interest rate hikes weren’t on the cards.

Today we’ll see Spanish unemployment data, which is expected to show an uplift by over 41,000. Following this are the region’s retail sales figures.

The dollar was fairly subdued yesterday. The only data releases of note were the PMIs for manufacturing and construction. Both fell fairly close to their forecast, with construction spending rising by 0.8% for the month of February. This was driven by an increase in residential spending in both the public and private sectors.

The key data piece of the week are Friday’s non-farm payrolls. They are forecast to increase by 180,000 and unemployment is expected to come in at around 4.7%, the same as for the previous month. This is likely to provide support for the labour market as well as further interest rate hikes.