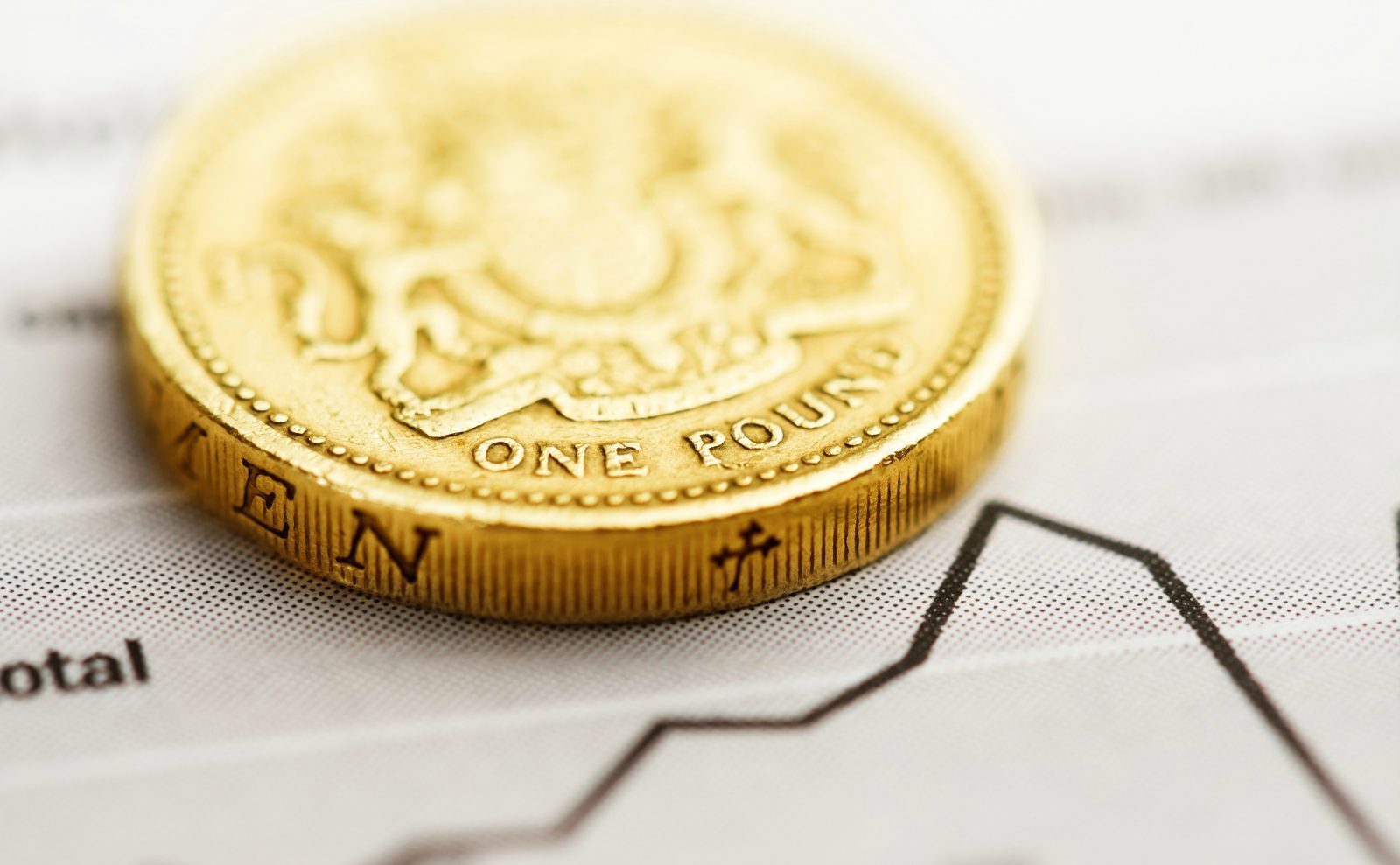 Sterling weakened against its major peers yesterday on the back of disappointing inflation data.

This has been a relatively quiet week so far in terms of data releases and, with more figures expected later this week, there is the growing possibility of an increase in currency market fluctuations. Give us a call today to find out how to minimise losses on your upcoming transactions.

Sterling slid on the back of the inflation figures released yesterday morning. The Consumer Price Index (CPI), the Bank of England (BoE)’s preferred measure of inflation, held steady at 0.6% compared to this time last year. The figure had been expected to move slightly higher on the back of a weaker pound.

The nation’s currency fell as the prospect of additional quantitative easing increases slightly, as a way to artificially increase inflation. It is still too early to tell if inflation will remain low given the relative value of sterling. The BoE will likely want to see further evidence of depressed pricing before implementing any policy change as the data has been anything but steady and proving to be on a bit of a roller-coaster.

Today there will be a strong focus on the UK’s employment data. The data is expected to show a softening in both the sector and salary inflation. The market expectations are for the jobless claims to tick higher and for salary inflation to slide lower for the previous three months. If these numbers materialise, we should expect sterling to weaken as the effects of Brexit start to materialise.

Yesterday morning saw German ZEW economic sentiment data being released, with figures far poorer than expected, at 0.5%. German businesses are taking a rather pessimistic outlook on economic health despite steadily growing employment rates. Despite this negative data, the euro strengthened continually against sterling throughout the day, primarily due to faltering inflation figures from the UK, which drove sterling weakness. This boosted the euro against the sterling, to the pair’s strongest rate this month.

In recent days the euro has remained mostly unmoved against the dollar. Tuesday continued this trend as the pair’s only movement came from sentiment surround a delayed US interest rate hike.

There is a lack of economic data from the Eurozone today, but volatility may be felt from the number of other countries with data releases expected including the UK, Australia, America and New Zealand.

US data releases picking up

It was another quiet day for the US dollar in terms of economic data releases yesterday, with the US currency’s movement being dictated by sterling weakness seen during the day.

Today sees some data from the US, in terms of crude oil inventories, as well as import prices. With the latter, we expect to see contraction for the first time in six months as it becomes even cheaper to import into the US. Any surprises, however, could affect the US dollar significantly.