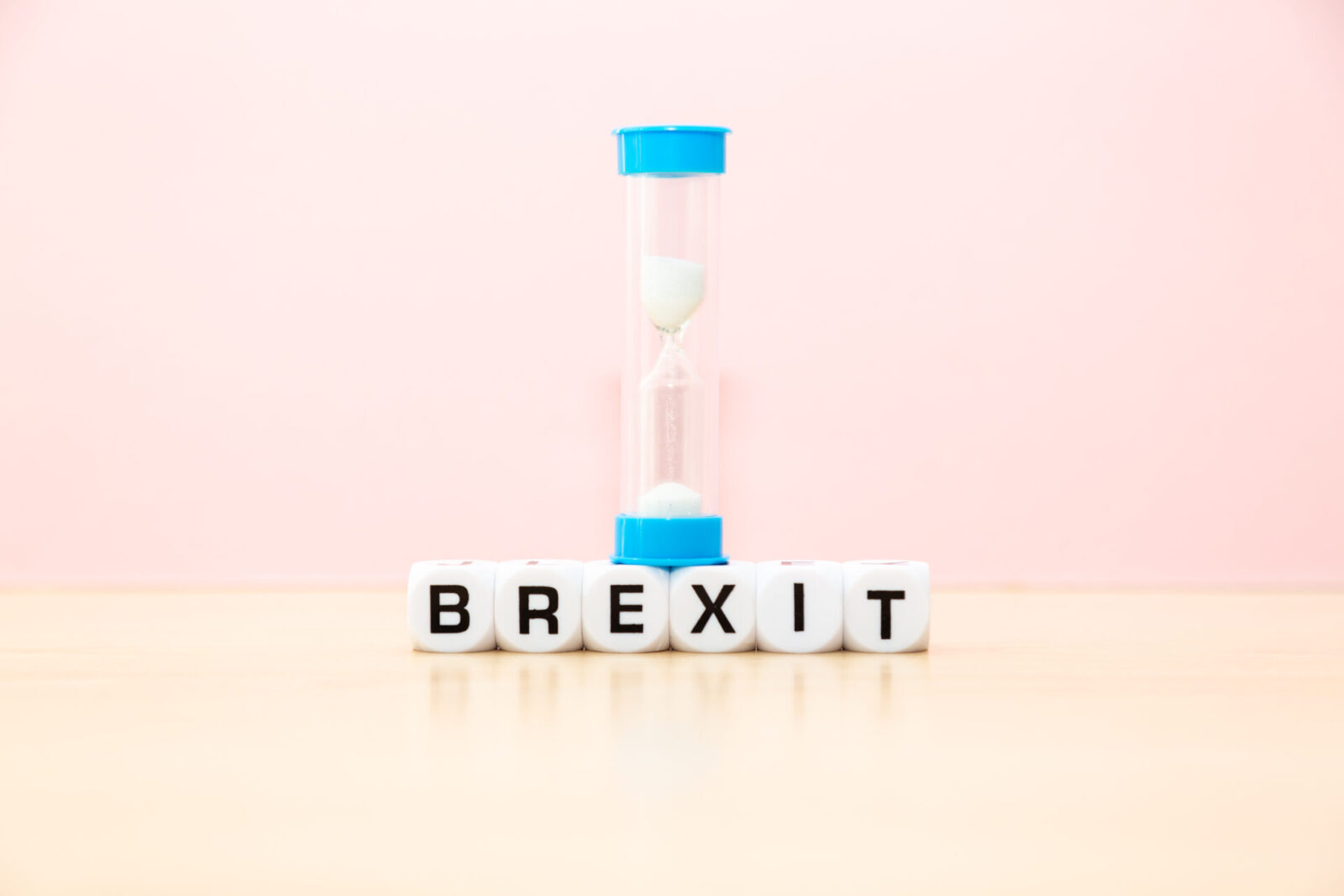 The pound is slightly stronger this morning, boosted by hopes that a Brexit deal can be reached before October 15. Sterling continues to remain volatile and reactive to any positive or negative news surrounding Brexit.

The dollar is weaker this morning as President Trump dropped his opposition to stimulus talks, after initially saying that they would be postponed until after the US election. In Europe, several ECB officials will speak today as France, Spain and the Czech Republic post record increases in coronavirus cases.

GBP: Hopes of a deal before October 15th

The pound is slightly stronger this morning against both the euro and the dollar, as there is speculation of a breakthrough in Brexit talks. However, it could remain volatile and reactive to more Brexit news.

Although it’s clear that issues surrounding fisheries is still a major sticking point, there has been speculation that progress has been made towards the issue of state aid. It was hoped that a deal could be finalised before the EU leader’s summit on the 15th of October and according to some reports, both sides are hopeful that a deal will be reached before then.

The Bank of England’s Financial Policy Committee are due to make a statement later this morning and are likely to comment on recent economic data and the state of the economy.

There will be several speeches from ECB officials today as well as minutes from the ECB’s monetary policy accounts meeting. The euro is weaker against the pound but stronger against the dollar, mainly driven by sterling and greenback movements.

Jens Weidmann, ECB Governing Council member and Bundesbank President, said yesterday that he wouldn’t overinterpret the euro’s appreciation: “The euro strength reflects the US policy and the joint EU response.” He also said that he doesn’t see an immediate need for more fiscal stimulus. It will be interesting to see if these views are reflected in speeches made by other officials today and the meeting minutes.

The dollar is weaker this morning as President Trump retracted his statement about postponing US stimulus talks. He tweeted that he is ready to sign off on piecemeal measures.

The first and only Vice-Presidential debate took in the early hours of this morning, between Republican Mike Pence and Democrat Kamala Harris. Mr Pence accused the Democrats of copying the White House’s pandemic strategy, whilst Ms Harris accused Trump and Pence of misleading Americans on the severity of coronavirus.

Today, jobless claims figures will be released for the US.