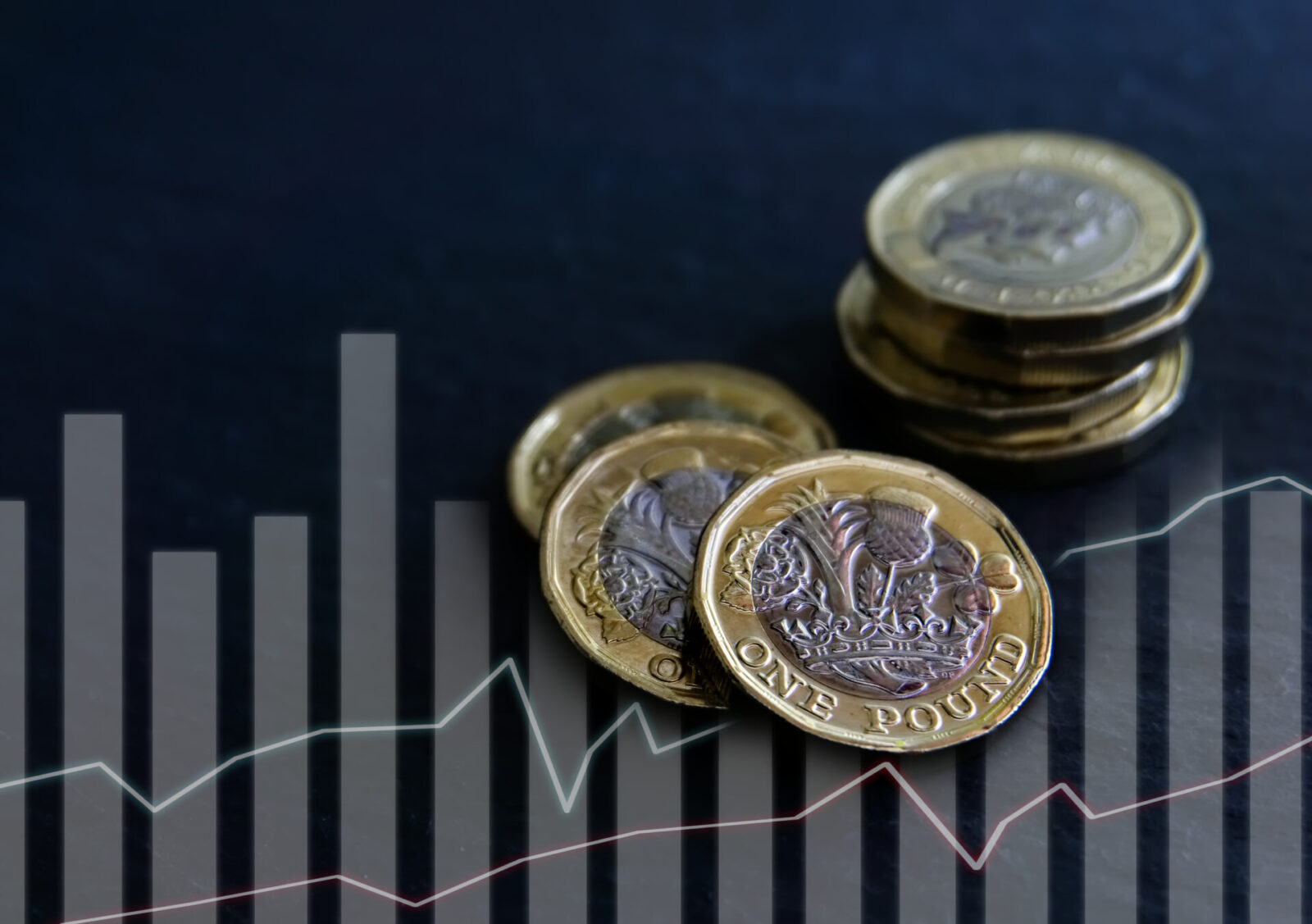 The pound is stronger against both the euro and the dollar this morning after weakening slightly at the end of last week. Improved global market sentiment due to hopes of increased stimulus measures in the US has strengthened the pound. However, coronavirus news and economic data could impact sterling this week.

Worries over the pace of the vaccine rollout in Europe are weighing on the euro. In the US, the Federal Reserve will hold their latest monetary policy meeting on Wednesday and GDP data will be released on Thursday.

The pound is strong against the euro and the dollar this morning, trading above key levels. It’s moving in tandem with the stock markets which have risen due to optimism surrounding US stimulus measures, after President Biden was sworn in last week.

There will be a series of data releases this week and any negative results could impact the pound. At the end of last week, worse-than-expected retail sales caused the pound to weaken, due to the increased possibility that interest rates could be cut in the near future. Unemployment rate and average earnings figures will be released tomorrow.

The markets will continue to closely watch coronavirus infection rates and progress of the vaccine rollout. The UK government are now considering introducing harsher border controls for travellers.

The euro is flat against the dollar this morning, despite weakness from the greenback. Several factors are weighing on the single currency at the moment, including concerns over the pace of the vaccine rollout across Europe and fears of new coronavirus strains, which could prompt further restrictions.

Several European Central Bank officials will speak this week following their latest decision on interest rates last week. As expected, they kept rates on hold. However, President of the ECB, Christine Lagarde, said that the pandemic poses “serious risks” to the European economy.

Consumer confidence figures for Germany will be released this week, as well as inflation rate and unemployment data.

The dollar is weaker this morning due to increased hopes for the introduction of more stimulus measures in the US. Despite expected opposition from Senate Republicans, there are hopes that the $1.9 trillion package will pass through Congress.

The Federal Reserve will hold its latest monetary policy meeting this week, where it is expected to keep interest rates on hold and continue its commitment to accommodative monetary policy. The FOMC statement will be released on Wednesday followed by a press conference from Fed Chair Jerome Powell.

Durable goods orders and GDP data will be released for the US this week. Quarterly GDP growth is expected to come in at 4%, significantly less than the 33.4% rise last quarter.